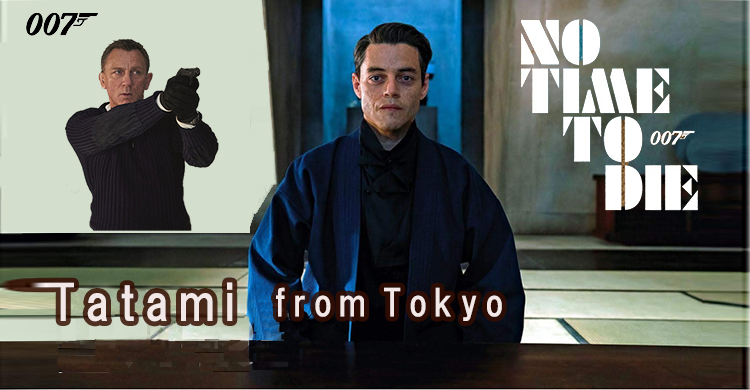 In the 25th series of popular British spy movies, “007/ No Time to Die“, which is currently being released, tatami mats made in downtown Tokyo will appear as an important stage set.

Hi everyone, how are you? Have you already seen the latest spy movie “007/ No Time to Die”?

The technology of a long-established store that has continued to actively export to survive the traditional industry, whose demand is declining due to changes in lifestyle, caught the attention of the people concerned.

Japanese tatami mat colorize “007” the taste to the movie

「007❓ What is the number at first?」 Takashi Morita (57) of “Morita Tatami maker” in Nishinippori, Arakawa-ku looks back.

At the end of June 2019, I received an email in English to order tatami mats. The sender is a movie art person. He says he wants me to send the mats to the shooting studio.

He was surprised because it was his first offer for the “James Bond” movie.

Founded in 1932. The second generation store run by his father Seiichi (88) began exporting in 2000.

The number of flooring houses has increased, and there was a sense of crisis about the current situation where the demand of the mats cannot be stopped.

So we have created webpages in English, French, and Japanese and we sent samples to overseas customers free of charge before purchasing.

It is popular with wealthy people who yearn for Japanese taste. United States, United Kingdom, Australia, Singapore. To date, it has exported to more than 50 countries and regions, including Hong Kong.

The “007” email came just after the photo of Paris Fashion Week was posted on the store’s webpage.

Mr. Morita himself, his son, and craftsman made 112 mats in a week and sent them to the UK. 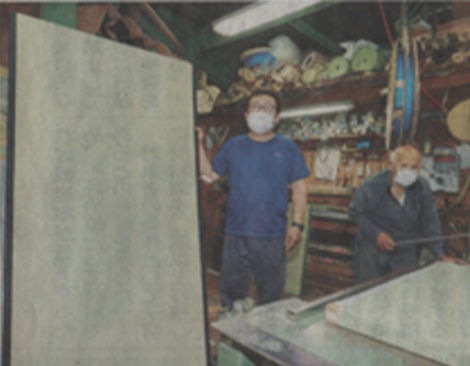 Morita Tatami maker, Mr.Morita(right) and his son The same Tatami with son is used in the movie

Using Japanese rush, the border is black to give it a luxurious finish.

In the movie, the mats were spread over the hideout of Safin, the villain played by Rami Malek.

At this place, there is a confrontation scene of the 6th generation James Bond played by Daniel Craig and Safin.

After the release in Japan on the 1st of this month (October 1, 2021), fans who watched the movie have been ordering “I want the same mats” one after another.

“It was the first time that 007 had such a response. I hope it will be an opportunity for Japanese people to notice the goodness of the mats,” said Morita, who has not watched the movie yet.

Tatami mats are used for flooring Japanese-style rooms. The core is made of compacted rice straw and the surface is covered with woven rush.

One tatami mat measures about 3 feet wide and 6 feet long, with a thickness of about 2 inches. 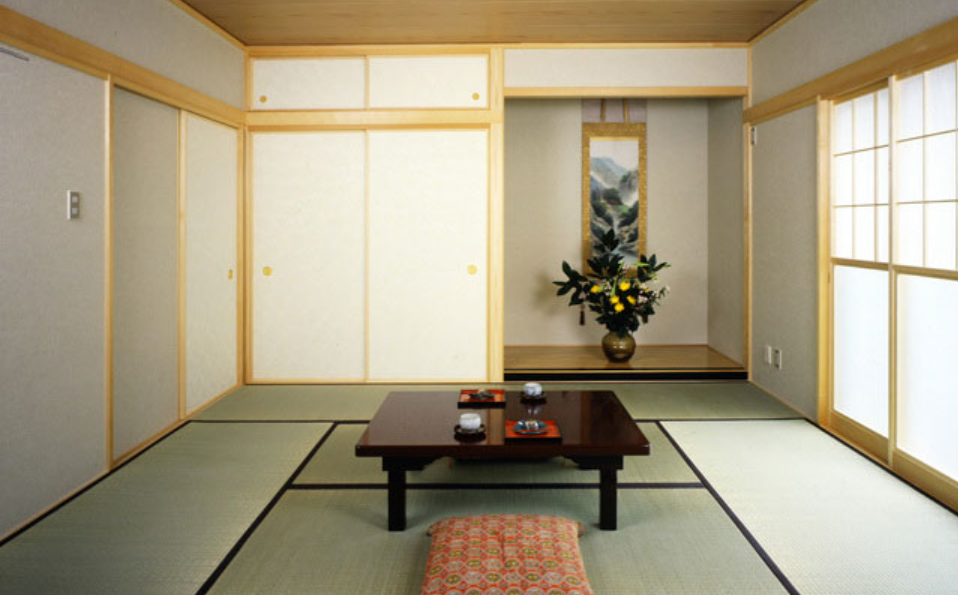 Although there are regional variations, each mat is generally twice as long as it is wide. 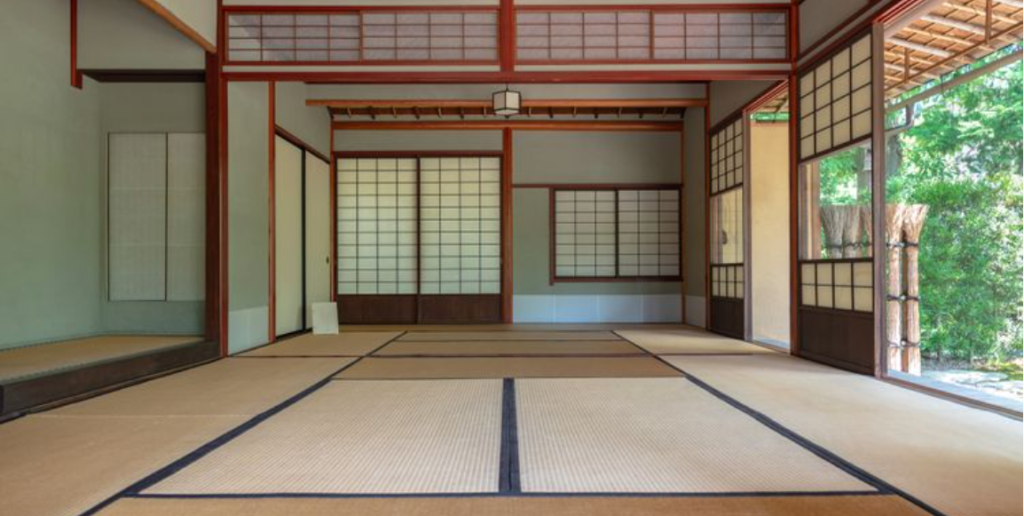 Worn mats can be dealt with by reversing the rush covering, or by changing the covering for completely fresh rush.

Finally, we have another blog about Tatami which is well worth browsing, thanks 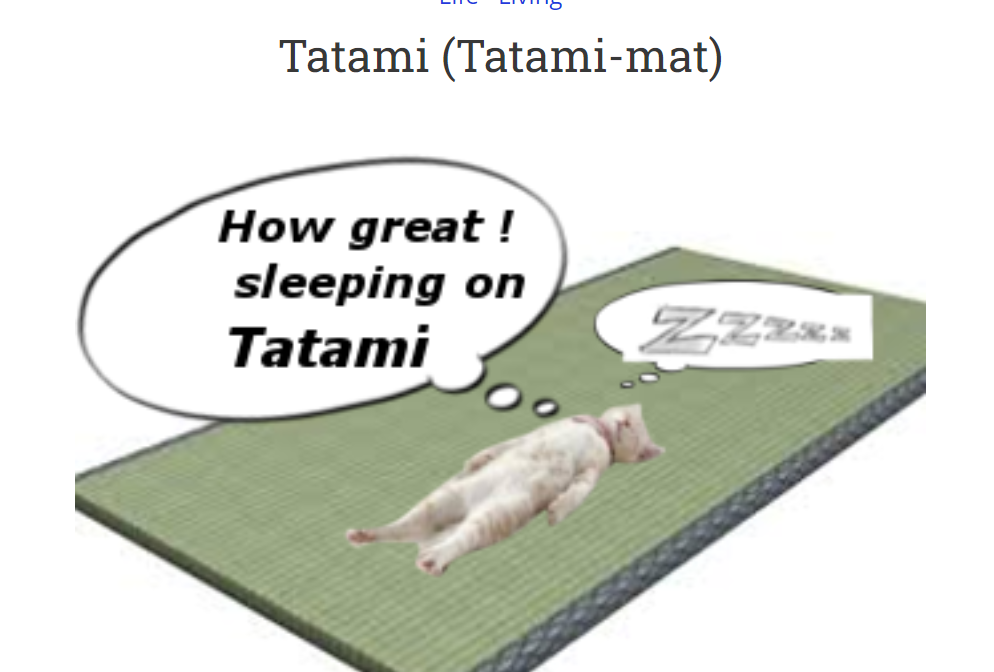