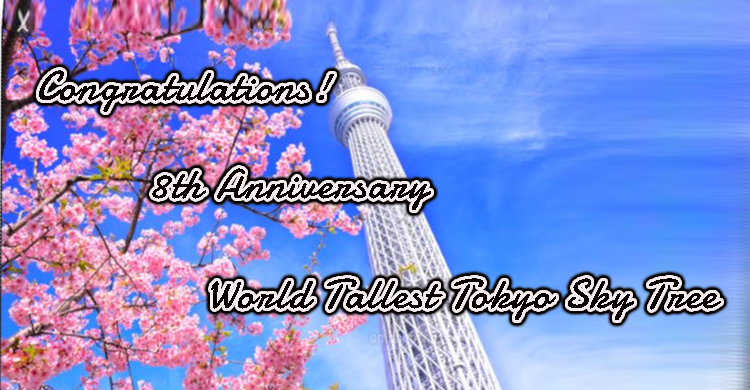 Hi Messrs. ＆ Mses. Japanophiles. how’s it going?   Today, I’d like to talk about “Skytree“, which celebrated its 8th anniversay from the opening of the World’s tallest self-supported Tower.

Sky Arena leading from Oshiage Station to the tower lobby on the fourth level, three plazas in front of the station and along Kitajukken River, and Shinsui Park will form a community environment where visitors and nearby residents can gather.

It will be a vibrant town by accommodating business, entertainment, culture, office facilities with emergency response measures and by coordinating with the surrounding areas. 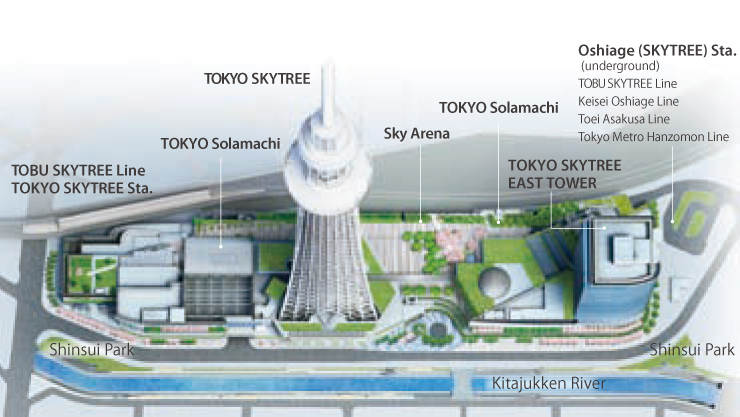 With a 634-metre high broadcasting Worldtallesttower with two public observation decks, restaurants, shops and other facilities, it opened to the public on May 22, 2012.

It became the tallest structure in Japan in 2012, making it the tallest free-standing tower (Tallesttower) in the world too, as of May 22, 2020. 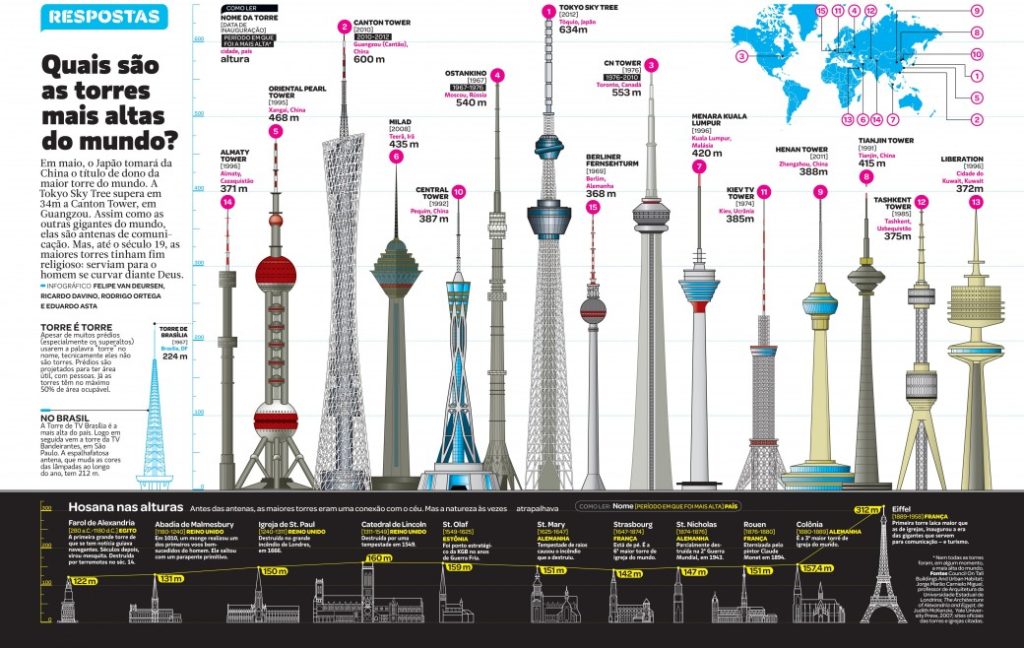 In order to prevent the spread of the new coronavirus infection, it has been temporarily closed since March 1, and the annual anniversary event held every year has been postponed.

Skytree opened on May 22, 2012. According to the Public Relations Office, about 39 million people visited by the end of March this year.

Skytree is currently illuminating the blue special lighting that reflects the image of the earth, with the idea that “the world will stand in one piece and overcome the virus.”

The words of “Together We Can All Win!” are projected on the observation deck. In addition, the official website and twitter have uploaded a video of the message while it is closed. 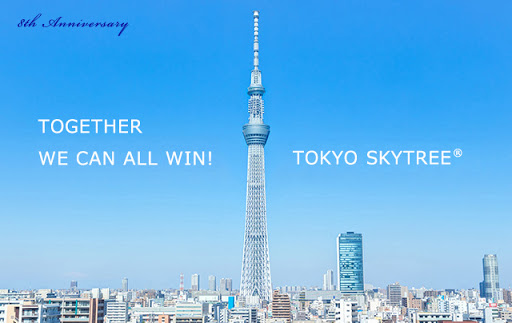 The store will be closed for the time being, and only some stores of the adjoining commercial facility “Tokyo Solamachi” are open.

A spokeswoman said, “I’m really looking forward to seeing you in the usual scenery, in the usual places, in the same everyday life, and again with a smile.” 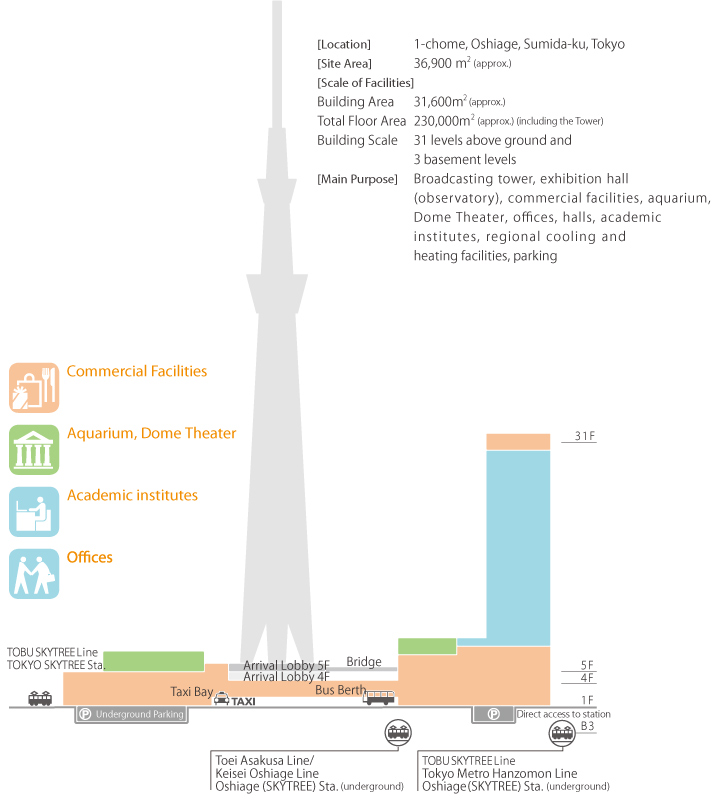 You would enjoy Sky Tree as if you were there in Skytree by watching the video,

What’s the World tallest-buildings, then?

There is a new trend of competition between world countries to construct the World tallest-building in the world that have been on the rise in recent years.

Recent development and advance materials have deemed extraordinary heights possible. As we know that, the Burj Khalifa in Dubai is holding the tag of world tallest building till now 2019 having height of 828 meters above ground.

As look towards the under-construction tallest buildings in world Burj khalifas tag of world tallest building going to be break by the Jeddah Tower, Saudi Arabia in 2020.

With 200 floors, the Jeddah Tower will reach 1008 meters, becoming the first building to ever pass the one kilometer mark.

Inside, visitors will find luxury apartments, restaurants, shops, offices, a Four Seasons hotel, and the highest astronomic observatory in the world, not to mention a balcony suspended 652 meters in the air (although some claim many of the buildings floors will remain empty as they’re too narrow for apartments or offices).