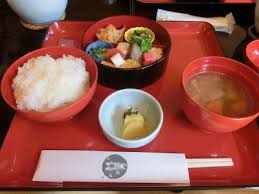 Hello everyone  how are you?  Today’s topic is No.4 Shōjin Ryōri (Buddhist dish).

Buddhist dish is one of 4 kinds of Washoku (Japanese cuisine) which is “Healthy Cool Japan Food”,along with No.1 Honzen Ryori, No.2 kaiseki (懐石)Ryori, No.3 Kaisekki (会席）Ryori..

Truth be told, actually, as I’m a vegetarian, pescatarian and all kinds of vegetables are my great favorite, I’m Shojin ryouri eater, but except fish-eating and strong-smelling Vegetables such as onion, leek, and shallot etc are not allowed to eat.

What ingredients are used as Shōjin Ryōri (Buddhist dish), then?

Buddhist cooking is originally an East Asian cooking which is followed by monks and many believers from areas historically influenced by Buddhism.

It is vegetarian or vegan, and it is based on the Dharmic concept of ahimsa which means a doctrine of non-violence, concerned with the sacredness of all living things and an effort to avoid causing harm to them.

Vegetarianism is common in other Dharmic faiths such as Hinduism, Jainism and Sikhism as well as East Asian religions like Taoism.

While monks and a minority of believers are vegetarian year-round, many believers follow the Buddhist vegetarian diet temporarily, similar to Christian Lent. 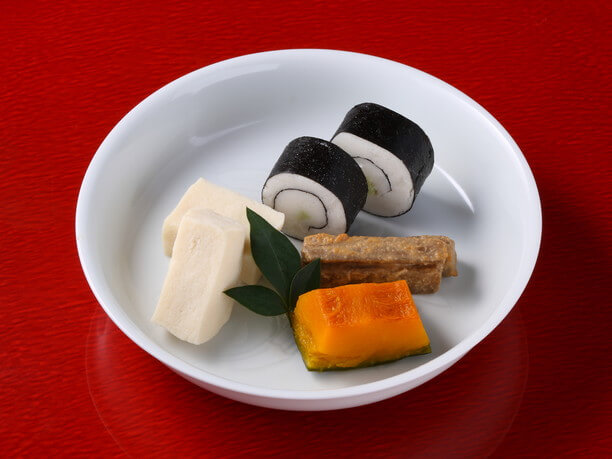 In Japan, this practice is generally known as shōjin ryōri (Literally devotion cuisine), and served at many temples, especially in Kyoto.

A more recent version, more Chinese in style, is prepared by the Ōbaku school of zen, and known as fucha ryōri ; this is served at the head temple of Manpuku-ji, as well as various subtemples.

In modern times, commercial restaurants have also latched on to the style, catering both to practicing and non-practicing lay people.

Animals have been specifically killed to feed the alms-seeker, in which case consumption of such meat would be karmically negative, as well as meat from certain animals, such as dogs and snakes, that were regarded as impure in ancient India.

In addition to the ban on garlic practically all Mahayana monastics in China, Korea, Vietnam and Japan specifically avoid eating strong-smelling plants, traditionally asafoetida, shallot, mountain leek and Allium chinense, which together with garlic are referred to as ‘Five Acrid and Strong-smelling Vegetables’or’Five Spices’) as they tend to excite senses. 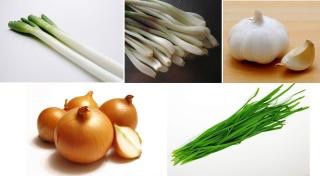 Variations by sect or region

According to cookbooks published in English, formal monastery meals in the Zen tradition generally follow a pattern of “three bowls” in descending size.

The first and largest bowl is a grain-based dish such as rice, noodles or congee; the second contains the protein dish which is often some form of stew or soup; the third and smallest bowl is a vegetable dish or a salad. 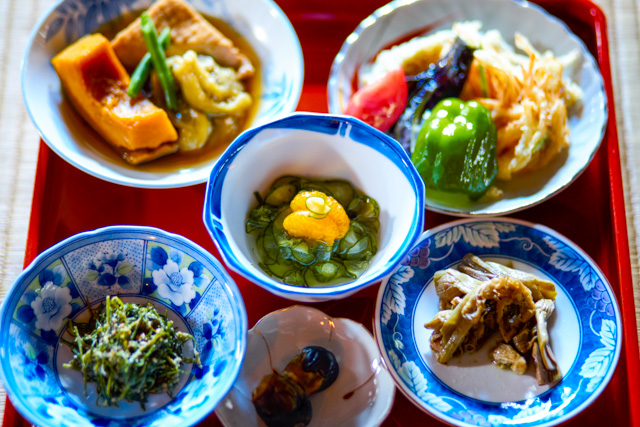