What’s the characteristic of the “Iro (Colour)” of Japanese kimonos?

Well, I’d like to say that traditional kimonos are mostly in muted neutral colours and surrounded by the changing hues of nature, the Japanese have developed a deep apreciation of colour.

The most common way to dye fabrics in the past was with natural plant dyes. Yellow safflowers contain a tiny amount of red pigment, which is extracted for use as a dyestuff to produce a bright red colour. 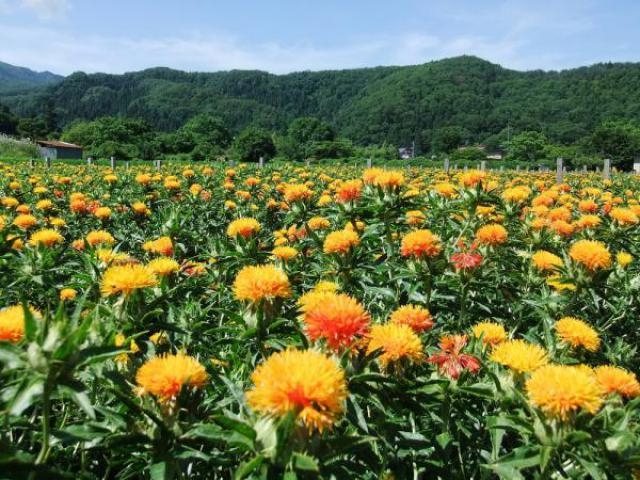 Kariyasu is a plant belonging to the grass family. Its leaves and stems are used to make a yellow dye, which is often used for women’s kimonos. 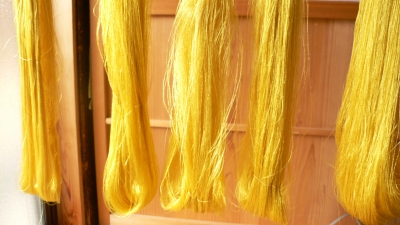 Murasaki is a plant whose roots are used to make a purple dye. However, murasaki roots contain only a very small amount of pigment.

That means the dyeing process must be repeated more than 40 times for a piece of fabric to turn deep purple. 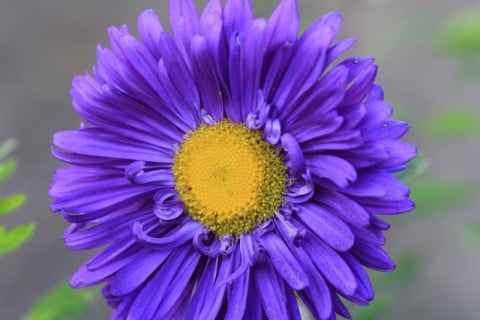 Precisely because it has always been laborious to dye fabrics purple, for a long time, only the nobility were allowed to wear purple.

Choosing what colour to wear has always been a matter of great interest to the Japanese. The court ladies of a thousand years ago（Heian Period) had many different sets of kimonos for different seasons. 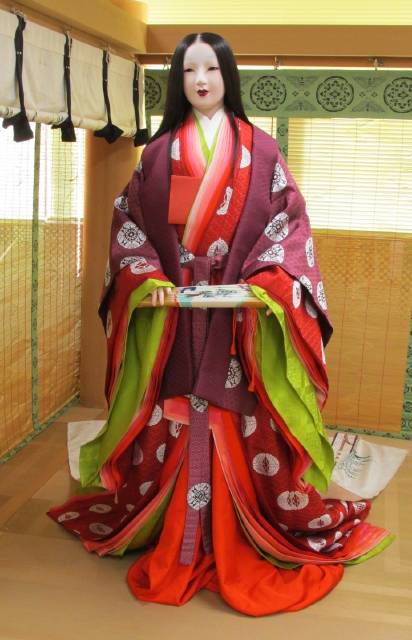 In early summer, they would choose a combination of colours that conjured up images of irises. And in autumn, they would wear red and yellow-the colours of the autumn leaves.

In all, the court ladies used about 200 different combinations of colours for their kimonos.

Centuries later, during the Edo period, the shogunate repeatedly issued sumptuary laws that laid down strict rules regarding what ordinary people could wear only sudued colours and nothing else.

How did Edo people react to the luxurious regulations then?

In response, people came up with a vast spectrum of brown and grey shades that they called the “48 browns and 100 greys”.

However, what they called “browns” actually included some pinkish colours. Similarly, some of the “greys” were really muted shades of blue or green.

By using these terms loosely, the common people of the Edo period outsmarted the shougunate and managed to satisfy their passion for fashion. 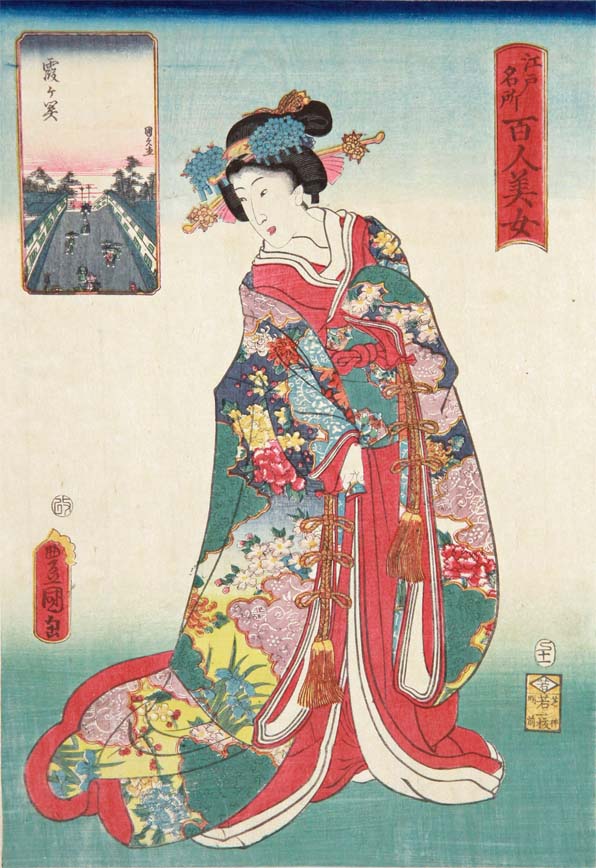 The amazing variety of hues created over the centuries by the Japanese are the product of their keen awareness of colour.