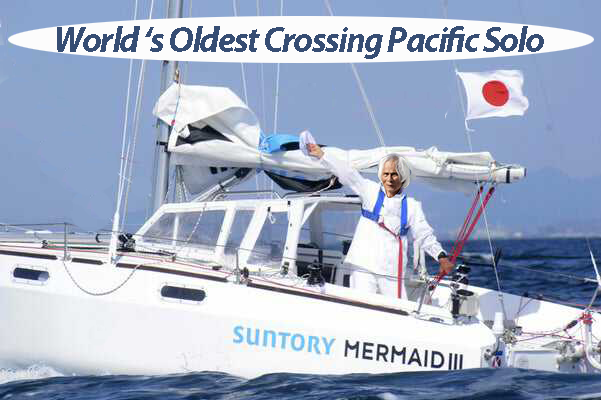 Japanese Ocean adventurer Kenichi Horie at 83 just became the oldest person in the world to complete a solo, nonstop voyage across the Pacific Ocean — and he says he is still “in the middle of my youth” and not done yet.

Horie returned home as he crossed the Kii Strait off Japan’s western coast early Saturday, completing his trans-Pacific solo voyage in 69 days after leaving a yacht harbor in San Francisco in late March.

On June 5, Sunday, after spending the night on his 19-foot (6-meter) -long Suntory Mermaid III just off the coast, Horie was towed into his home port of Shin Nishinomiya, where he was cheered by local residents and supporters and banners that read: “Welcome back, Mr. Kenichi Horie!”

As he approached the harbor, Horie, standing in his boat, took off his white cap and waved. He got off the yacht, took off the cap again and bowed deeply on the pier before he was presented with bouquets of roses.

“Thank you for waiting!” said Horie, who appeared tanned and with his white hair longer than usual.

He carried a stock of medicine from San Francisco, he said, but only used eye drops and Band-Aids during his more than two months alone at sea.

“That shows how healthy I am,” Horie said. “I’m still in the middle of my youth.” 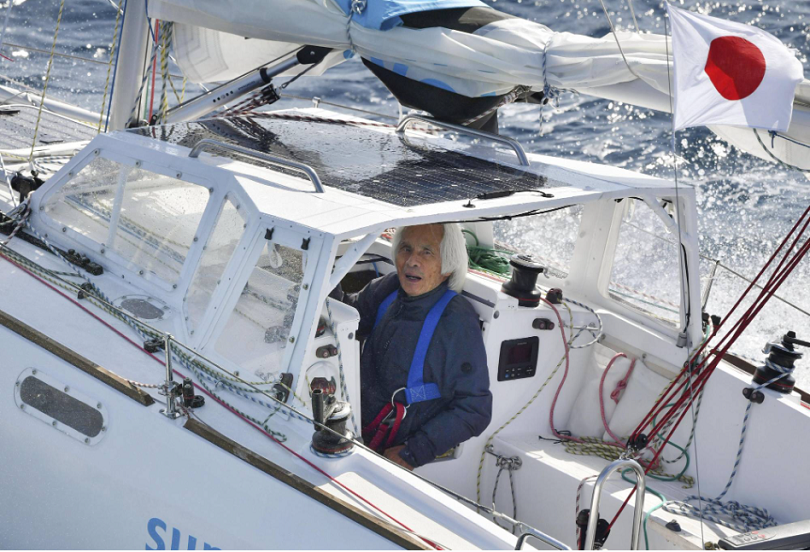 He said he “burned all my body and soul” on the journey but says he’s ready for more. “I will keep up my work to be a late bloomer.”

At a news conference at the yacht harbor later Sunday, he said becoming the oldest person to make the feat was a dream come true. “It was my great joy to have been able to make a challenge as a real goal and safely achieve it, instead of just holding onto it as a dream.”

“I want to be a challenger as long as I live,” he said. 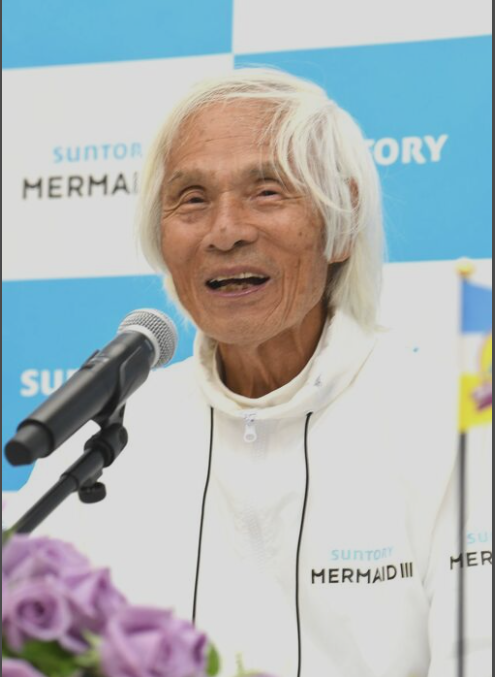 In 1962, the world’s first small yacht crossing the Pacific Ocean without a single port of call

It 1962, he became the first person in the world to successfully complete a solo nonstop voyage across the Pacific from Japan to San Francisco. Sixty years later, he traveled the opposite route of Japan to USA.

Mr. Horie met a yacht when he was in high school, and in 1962 when he was 23, he set sail from a port in Nishinomiya City, the same prefecture, on a small yacht “Mermaid”.

He crossed about 8,500 kilometers in 94 days and arrived in San Francisco, USA. He wasn’t free to travel abroad and was a “stowaway” without a passport, but the mayor of San Francisco at the time welcomed him as an honorary citizen. 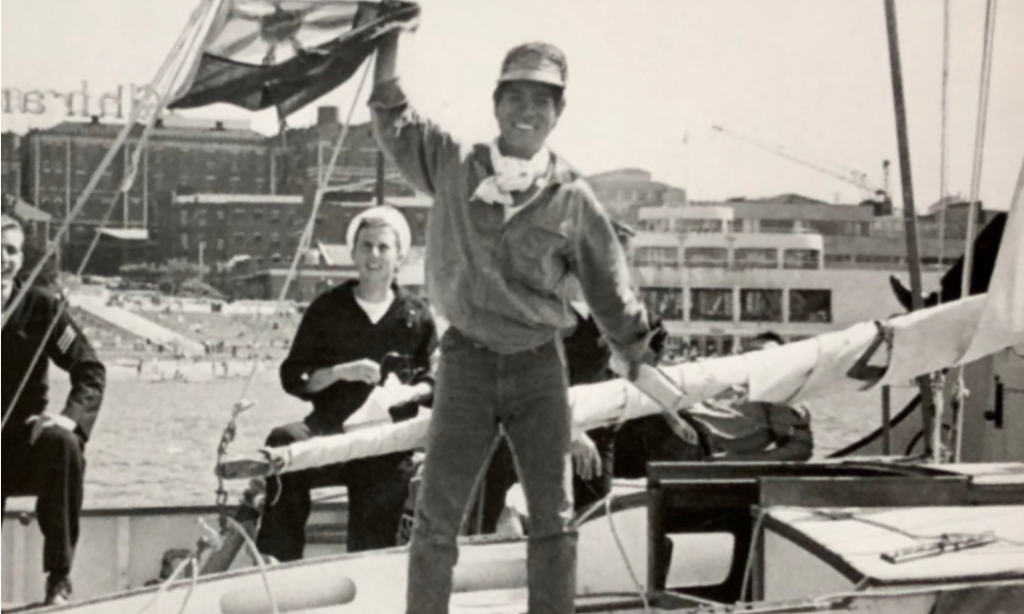 At the port of SanFrancisco in 1962

He was once criticized in the country, but after his return, he turned around and became “a man of the time”.

This time, his preparation during the coronavirus pandemic was full of uncertainties involving vaccine requirements, testing and other logistics. “It was like walking on thin ice,” he said.

Soon after his departure from San Francisco, he was faced with a storm, but the weather gradually improved and he reached Hawaii in mid-April ahead of schedule.

Feats for other adventures and his another challenge

Horie has completed other long-distance solo voyages, including sailing around the world in 1974. His latest expedition was the first since his 2008 solo nonstop voyage on a wave-powered boat from Hawaii to the Kii Strait.

Despite sailing on his own, technology such as ship tracking and communications allowed him to stay in touch with his family and other people throughout the journey. “I imagine my next voyage would be even more fun,” he said. 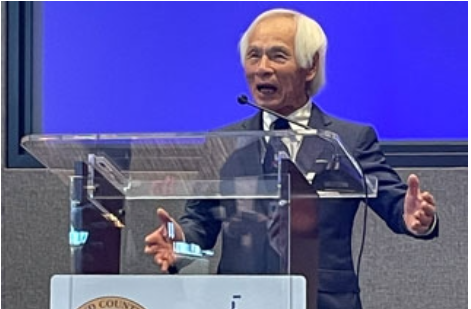 “The sea will not change even after 60 years. Age can be covered by experience.” Mr. Horie is positive about the challenge at the age of 83.

He said with a smile, “I have no hobbies other than yachting. I plan to continue my voyage until I’m 100 years old, I think I’ll be able to do it while I am fine.

Finally, when he has a triumphant return interview, he says “I’m a young man, in the middle of youth, and I’m aiming for a late bloomer.”