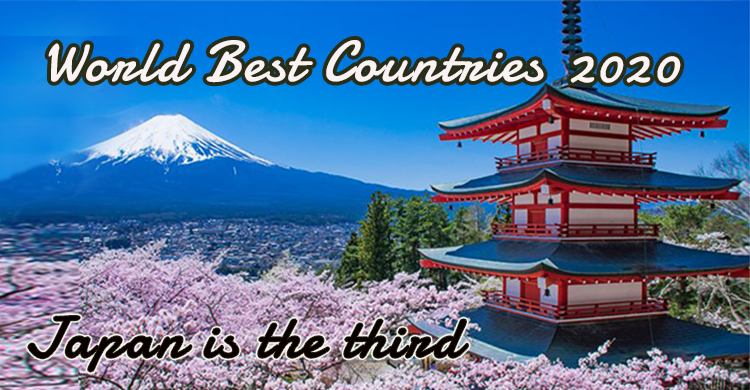 U.S. News & World Report is an American media company that publishes news, opinion, consumer advice, rankings, and analysis. Founded as a newsweekly magazine in 1933, by David Lawrence (1888–1973), who also started World Report in 1946.

In the 2020 “World’s Best Countries” ranking published by the US magazine “US News & World Report”, Japan ranked third, down one place from second place in the 2019 survey.

Switzerland topped the list for the fourth consecutive year, and the top ten countries were notable for Europeans such as Germany, the United Kingdom and Sweden. 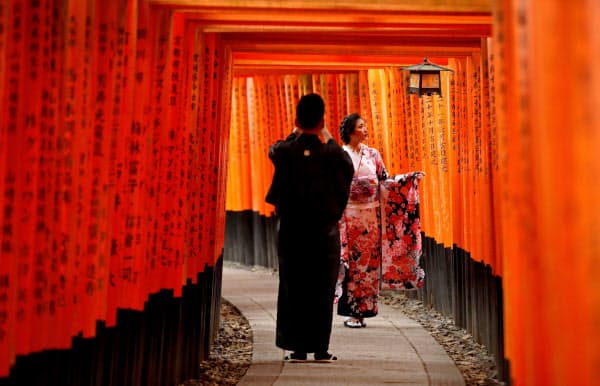 If you would like to have more information on the above issue such as “Best Countries Overall Rankings 2020 from 11 to 73” and Methodology (global perception data behind our rankings), pleaseclick here

Finally, we are afraid to say that Japan dropped one rank to third from the second in 2019 but Japan gained a high scores from these reasons.

That are for items like adventurous elements, which include evaluations of tourist attraction such as friendliness, fun, and scenery, and business openness, based on taxation and government transparency.

At the same time, “Osaka ranked among best big cities the world over” is you’ll find it interesting to browse, thanks