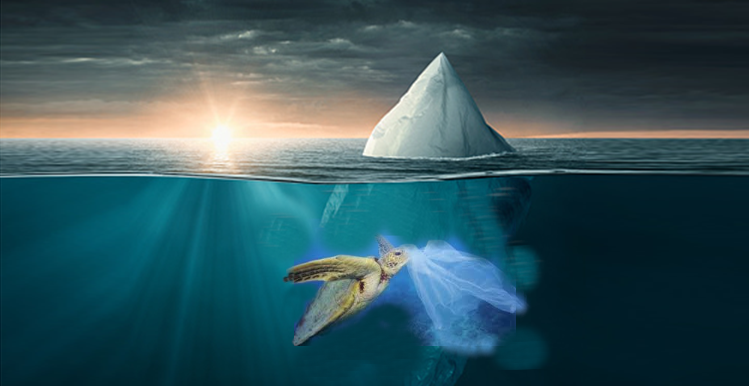 Hi  Messrs. ＆ Mses. Japanophiles.  how are you doing? Today’s subject is “Plastic bags biodegrade in both soil and sea”.

That’s because I heard through the grapevine that soon the sea will be more plastic than fish.

It is a great shocking matter to us, isn’t it?   So I checked it out whether it was just a rumor or what the facts were.

Human being and plastics

According to World Economic Forum in Davos, Switzerland, it says today nearly everyone, everywhere, every day comes into contact with plastics.

Plastics have become the ubiquitous workhorse material of the modern economy. And yet, while delivering many benefits, the current plastics economy has drawbacks that are becoming more apparent by the day.

Significant economic value is lost after each use, and given the projected growth in consumption, by 2050 oceans are expected to contain more plastics than fish (by weight).

And the entire plastics industry will consume 20% of total oil production and 15% of the annual carbon budget.

How can we turn the challenges of our current plastics economy into a global opportunity for innovation and value capture, resulting in stronger economies and better environmental outcomes?

First of all, we were so glad to hear of a remarkable news in 2018 from a monthly female fashion magazine “Frau” that water-soluble plastic bags developed by Chilean entrepreneurs.

That’s because this is a real fact that marine garbage kills one million seabirds and 100,000 mammals each year.

This comes from the preset situation that the amount of plastic produced worldwide has surged 20 times since the 1960s. And as many as 500 billion plastic bags are used annually.

The Chilean entrepreneurs have succeeded in developing a water-soluble plastic bag that does not pollute the environment by using limestone instead of oil to compose plastic. 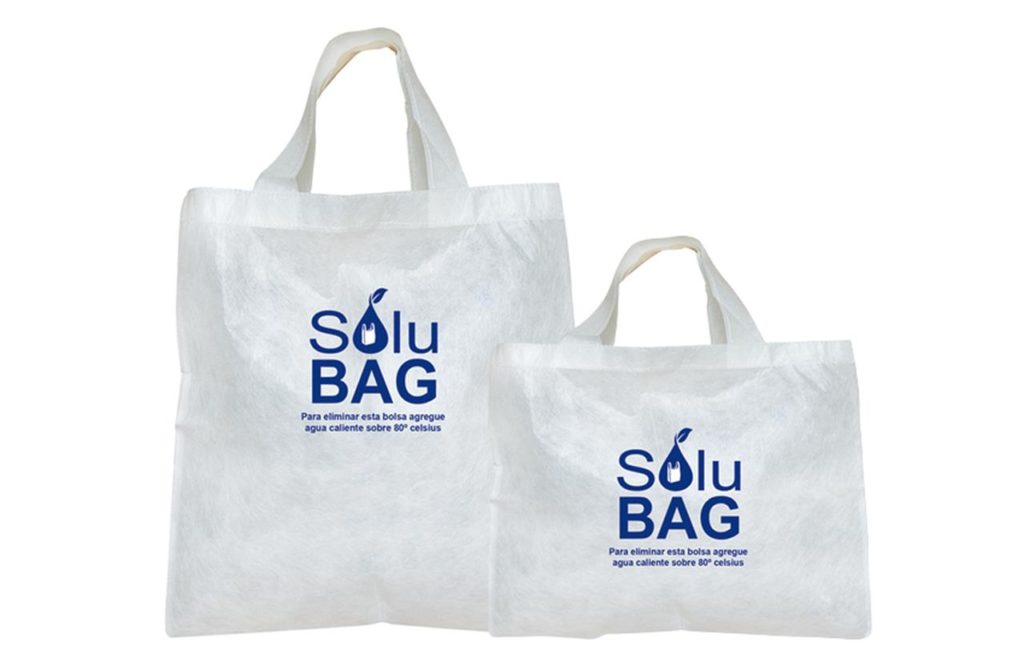 This is a breakthrough technology that replaces existing petroleum products that are causing severe marine pollution, including the problem of microplastics.

The latest technology has invented a plastic bag that melts in five minutes when placed in hot water.

FussaKogyo Co., Ltd. (Shikoku Chuo City, Ehime Prefecture), a manufacturer of light packaging materials, announced that it has developed the world’s first plastic bag that can be biodegraded by the action of microorganisms in both marine and soil.

The company has been developing eco-friendly bags made of biodegradable resins made from plant resources such as corn as environmentally friendly products.

This time, we completed the type that can be decomposed in soil and the ocean with this “EcoRex”.

And plastic bags that are broken down in the sea and soil more than 90% in six months to water and carbon dioxide.

The biodegradable plastic bags developed this time have been confirmed to be biodegradable by research institutes, and are currently applying for TUV Austrian certification.

According to the company, no single marine degradable film has been certified. The requirement for certification is that biodegradation should be at least 90% in seawater at 30 ° C within six months.

Currently, the global supply and demand for biodegradable polymers is tight, and the company plans to gradually expand the mass production of soil and marine degradable plastic shopping bags as raw material conditions settle down.

The company will also work on developing sealants for use in flexible packaging, aiming to expand its use area.

In addition, to reduce the global environmental burden/load, the company returns plastic bags collected at stores to raw materials and creates a recycling system “plastic bag to plastic bags” that manufactures recycled plastic bags using up to 15% of recycled materials. 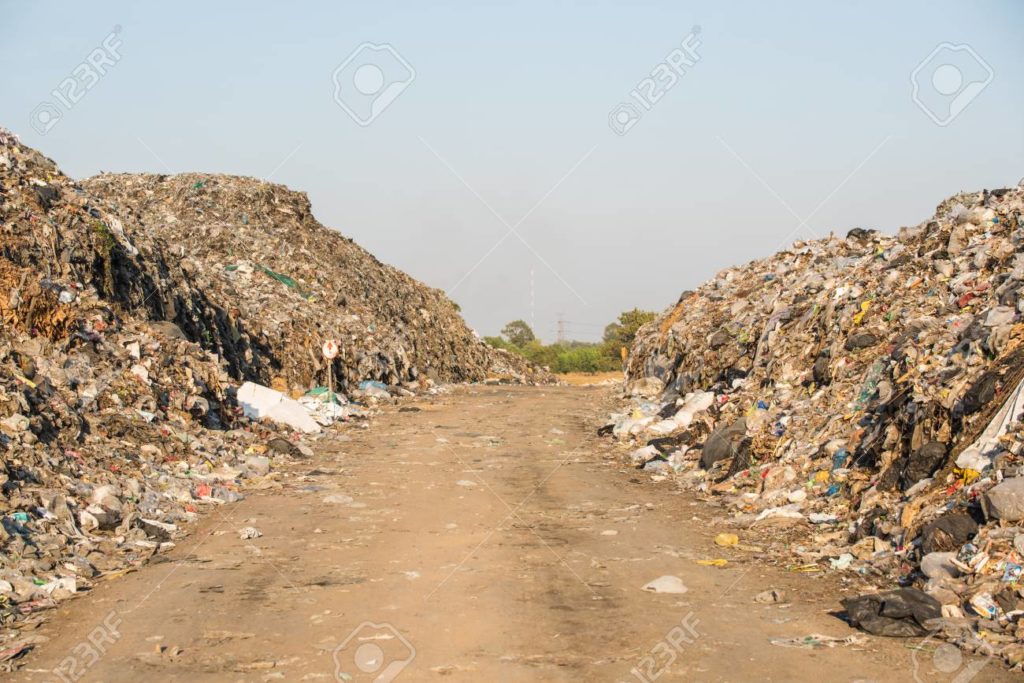 While marine plastic waste is attracting attention as an international issue, marine biodegradable plastic is expected to be one of the solutions.

The company aims to start sales in July 2020 with a limited quantity. Simultaneously, shopping plastic bags will be charged from July.

Finally, we have another solution to the above problem “Furosiki (Wrapping cloth)” being well worth to visit, thanks