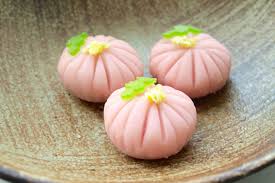 What do you think-an edible thing that almost all people except those who wish to lose weight like the best in the world? —That’s of course that it’s sweet, confectionary, cake, and Wagashi (Japanese confectionary).

Hi  Messrs. ＆ Mses. Japanophiles,  how are you doing? Today’s subject is “Wagashi (Japanese confectionary)” which is sweet and pleasant to our eye, tongue, and emotion.

Naturally Wagasi is one of the best favorite sweets and it makes my mouth water even at the thought of that.

Traditional Japanese confections, called wagashi, have a delicate sweetness that dissolves in the mouth.

Intended to please the eye as much as the palate, they’re crafted to reflect the four seasons, so many different kinds are produced at specific times of the year.

Spring wagashi are formed into shapes that reflect the exuberance and glory of this season. 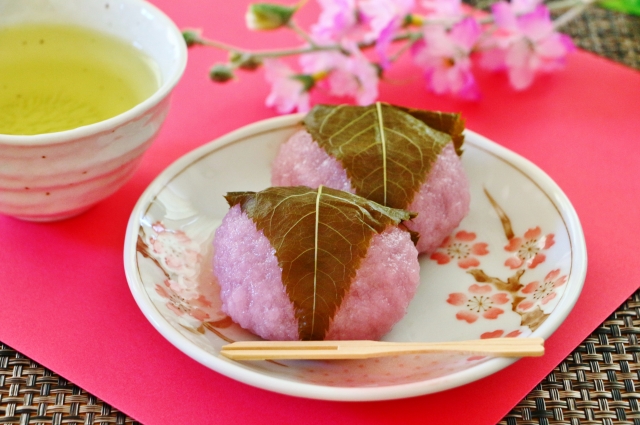 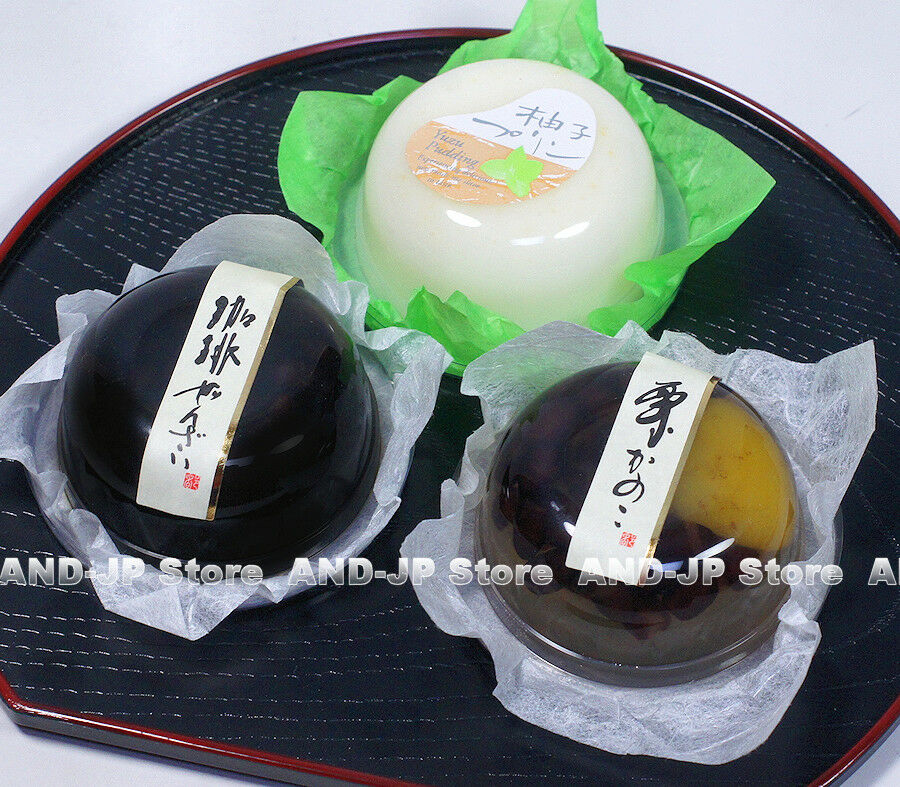 Transparent jelly is used to give summer treats a cooling appearance. This wagashi is intended to evoke the feel of waterweed waving in a chilly stream. 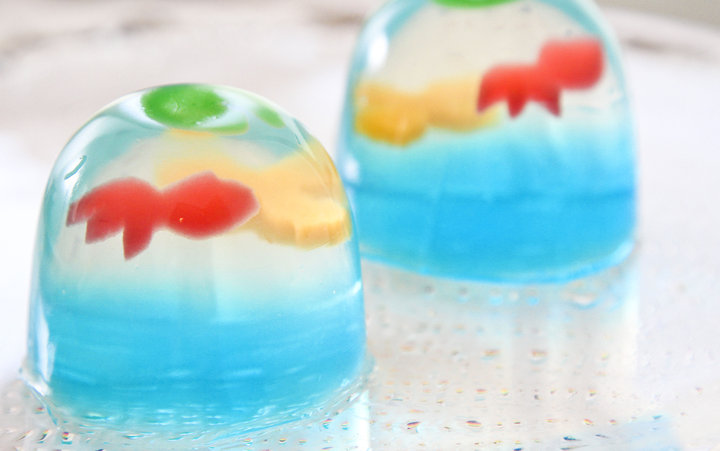 Traditional autumn confections reflect the colours of the turning leaves and seasonal fruits. 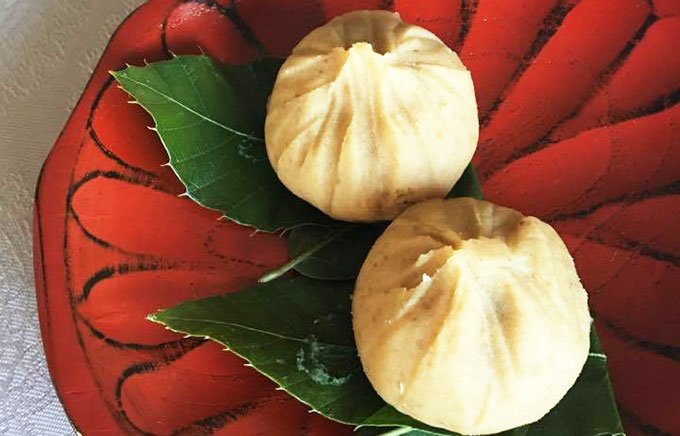 The onset of winter is represented by wagashi like these.

Traditional confections are almost always made by hand. With a delicate touch, the ingredients are fashioned into exquisite representations of nature’s beauty.

Seen close-up, the petals of this cherry-blossom wagashi look slightly paler in the center. Some white dough is sandwiched between two layers of pink dough and then wrapped around a ball of sweet bean paste.

This creates a delicate colour gradation, with the white layer gleaming faintly through the pink. 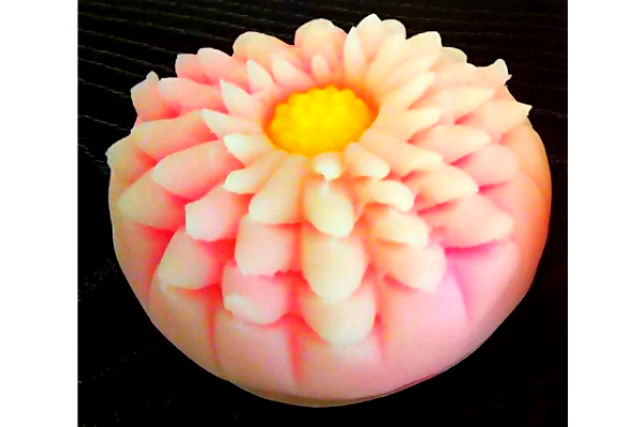 Traditional confectioners draw on skills of this kind to express the beauty of nature in each season in a subtle way. 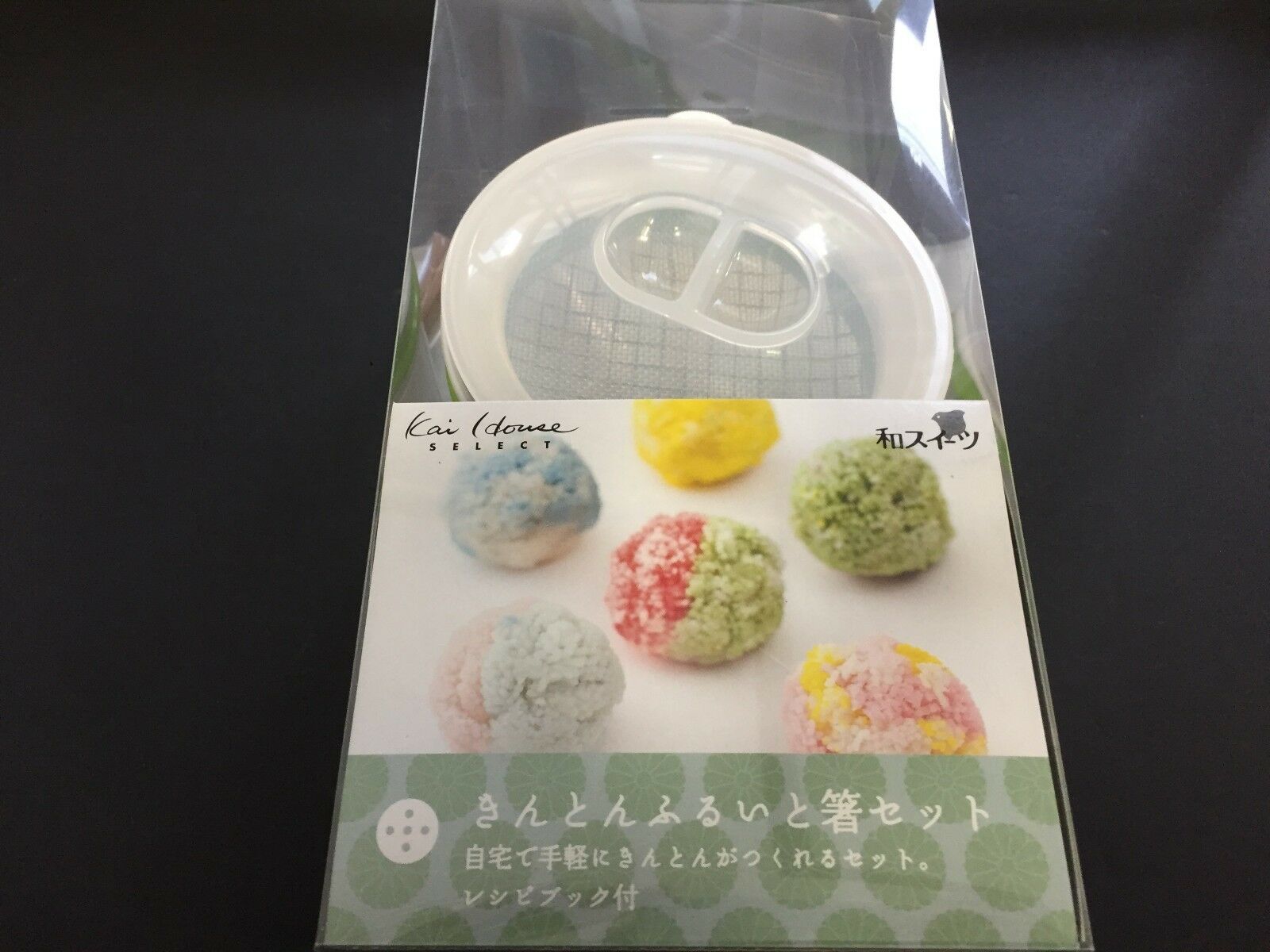 In ancient times, very few sweet things were available in Japan, so nuts and fruits were highy prized.

Some time around the 8th century, simple confections were brought into Japan from China. Their ingredients were rice and flour, and they were deep-fried.

In the mid-16th century, a major revolution occurred in the history of Japanese confections.

European trading ships arrived, bringing confections using a lot of sugar, which, up to that time, had been a rare delicacy in Japan.

Confections using lots of sugar were widely considered as luxuries, and in the middle of the Edo period they became very popular. As a result, a profusion of wagashi were produced. 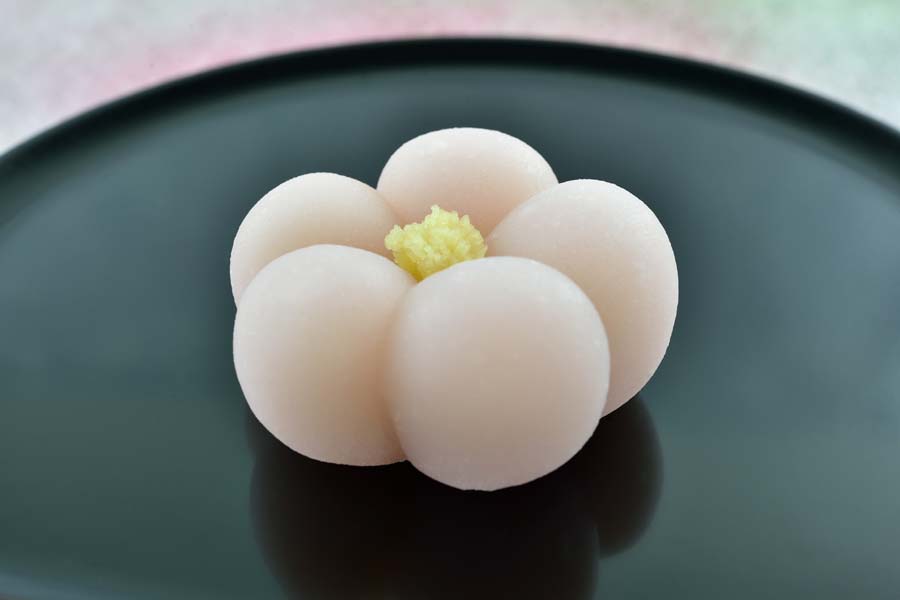 As time went by, the wagashi connected with the tea ceremony, traditional aristocratic culture and various annual events gradually developed into beautiful confections that can truly be described as “edible art“. 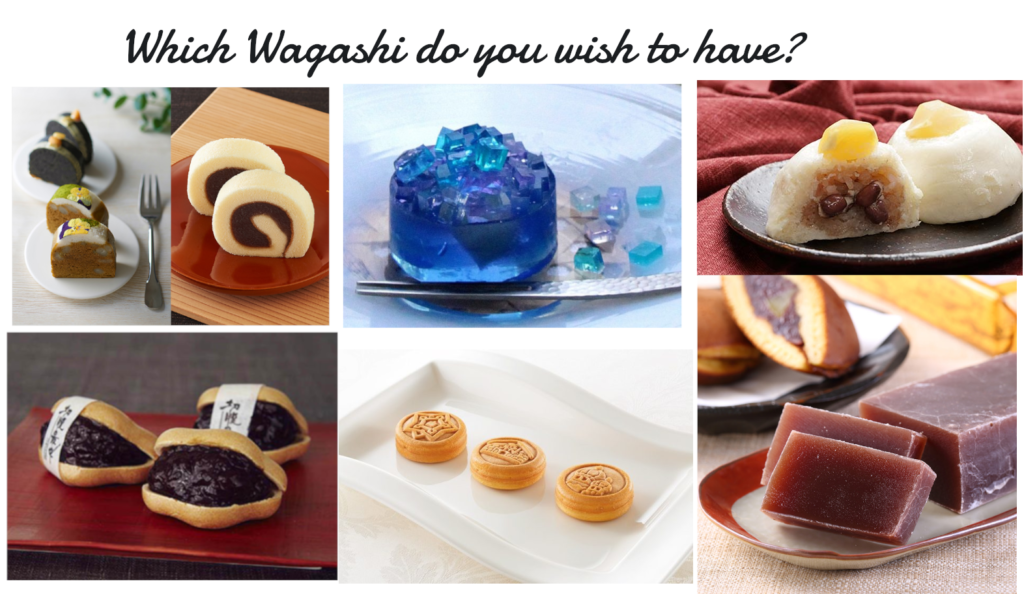 So you too, hearing the story of Wagashi, are salivating and want to enjoy its great deliciousness! 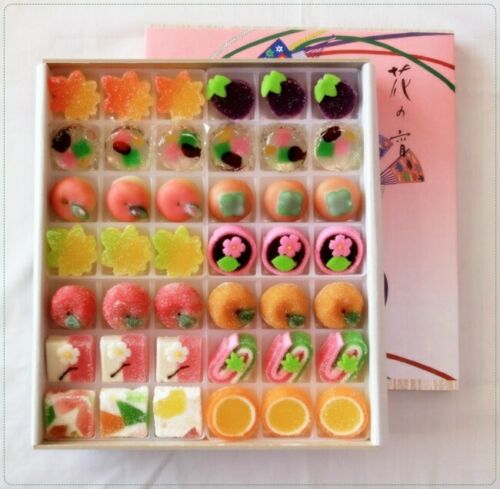 Finally, we have another webpage of “Mizu Shingen Mochi” (Raindrop cake) which is very popular internationally. 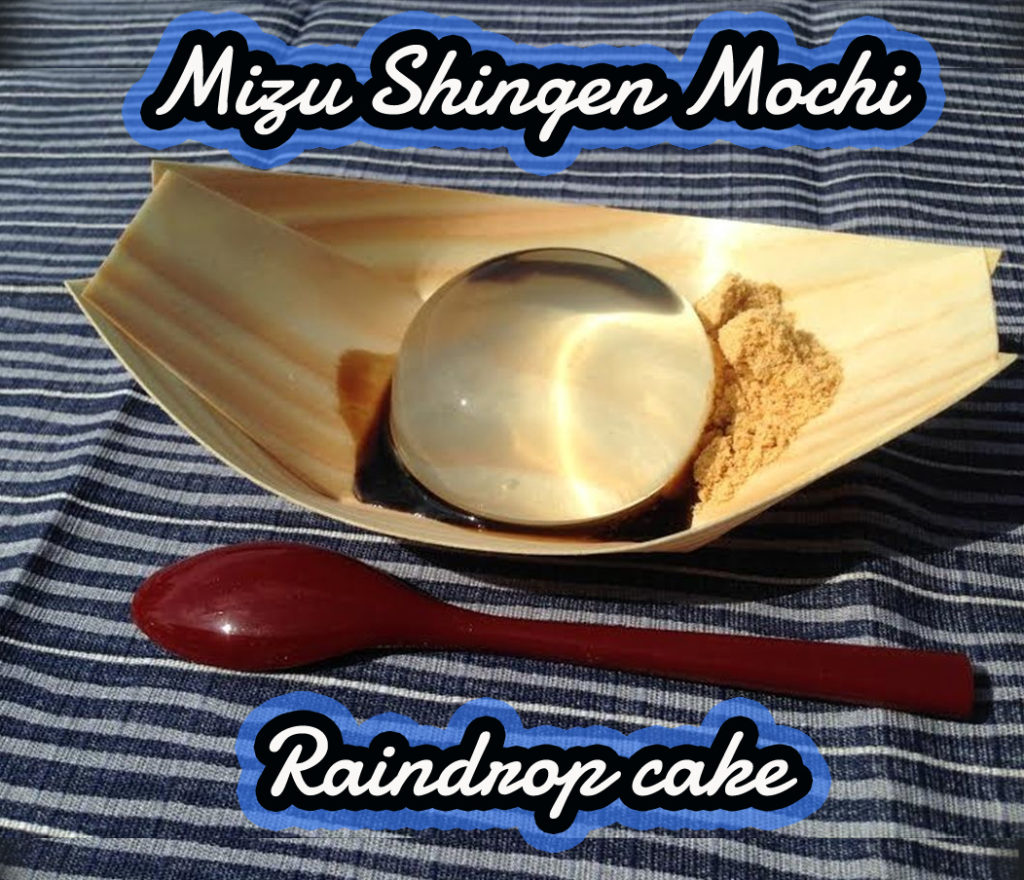