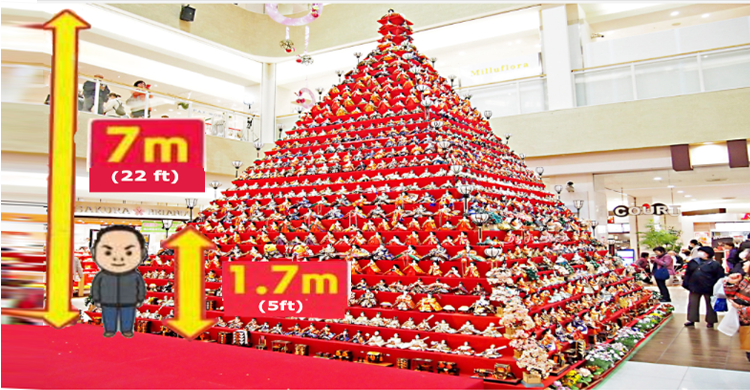 Hi how are you?   It’s March 3rd today,  as you can see the above photo, gigantic tiered platform like a pyramid displaying many “Hina Matsuri Dolls” has appeared.

“Hina Matsuri” (the Festival of Dolls) to pray for the happiness and healthy development of girls in each household was held on March 3 every year in the past as it is one of traditional annual events that is a wonderful event only in Japan. 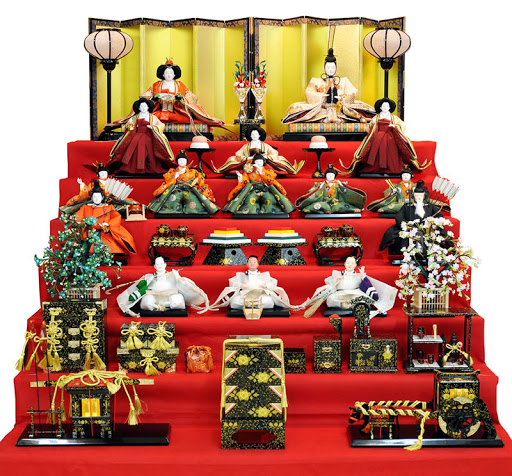 Unfortunately, however, the event is now gradually getting obsolete. Instead, many dolls like shown here are doing for such a wish on behalf of us who don’t do that.

The origins of hina dolls date back 1,000 years, to the Heian period. Young girls in aristocratic households played with tiny dolls made of paper or cloth.

It’s thought that the celebration of the Doll Festival as we know it today began several centuries later, when the ancient custom of playing with hina dolls merged with a seasonal purification event of Chinese origin.

In the 19th century, the Doll Festival also caught on among ordinary townspeople. This is a makeshift hina-doll display using a chest of drawers.

Over time, the number of display shelves increased and the decorations became more and more extravagant.

Where is the huge tiered dolls stand exhibited? 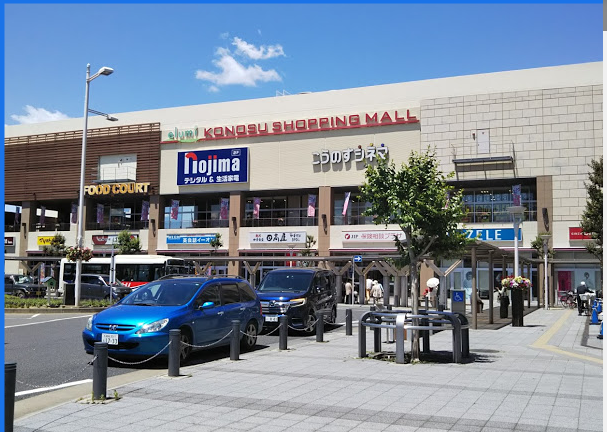 The city is increasingly becoming a commuter town for the Tokyo Metropolis.

In ancient times, the area around Kōnosu was the center of Musashi Province and there are many kofun burial mounds.

The area was a favored falconry site by the Tokugawa shoguns during the Edo period and was also the location of Kōnosu-shuku, a post station on the Nakasendō highway.

Kōnosu is the main production center for traditional dolls used in the Hinamatsuri festival.

Plastics and electronic components manufacturing are also the largest industries in Kōnosu.

Saitama Prefecture is popular for making festival dolls such as Hina dolls, and occupies the largest share of about 46% in Japan.

The beginning of the Hinamatsuri is the play of dolls (hiina) in the palace of the Heian period, and the “nagashibina” that uses simple dolls (people) as their own substitutes and causes troubles and disasters to flow into rivers and the sea.

Hina-sama is a girl’s “alternate” and a lifelong “treasure”

The young lady says, “May you grow up healthy and happy.”

Proud to the world with the feelings of the family.

It ’s a wonderful traditional event only in Japan. 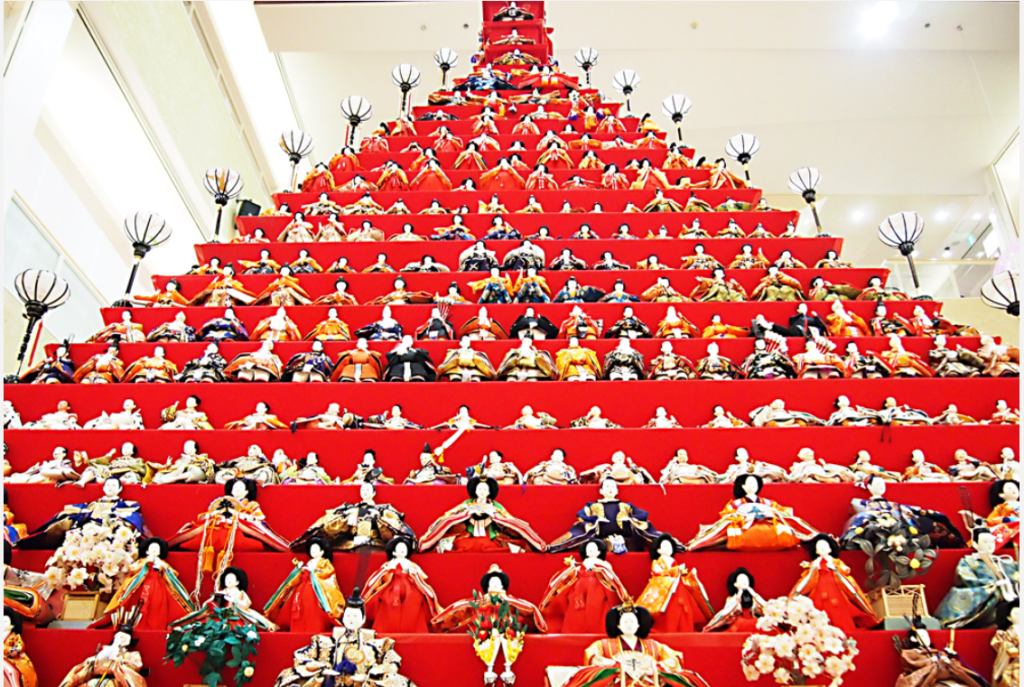 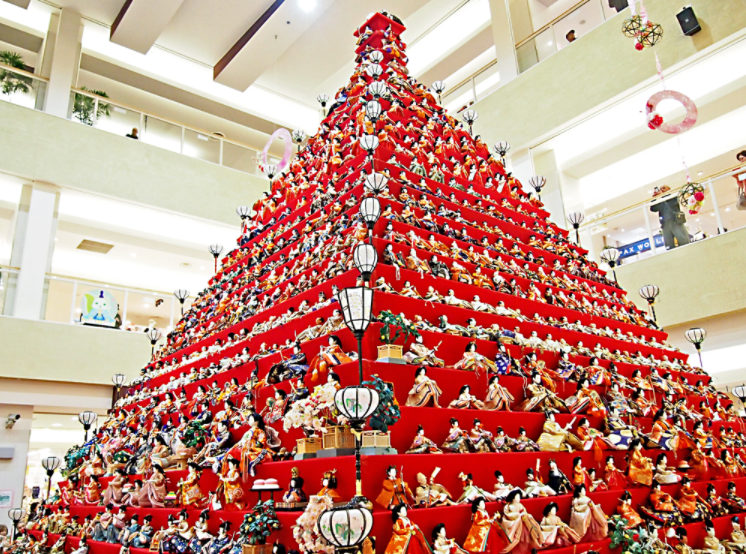 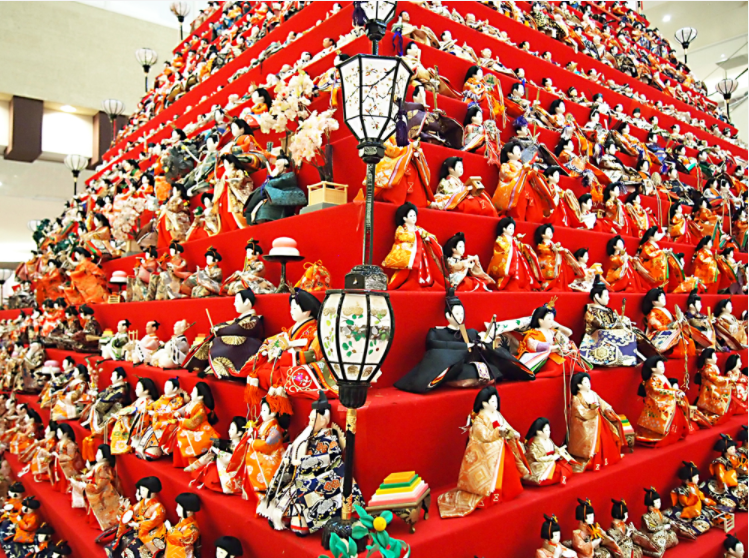 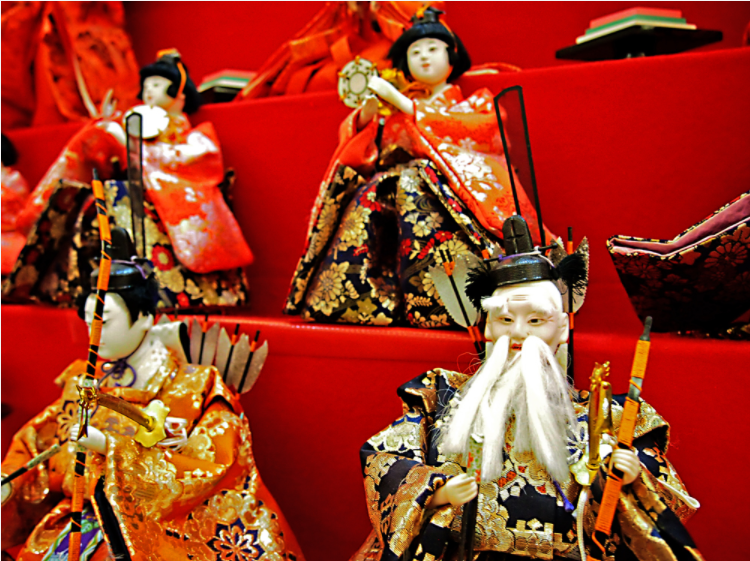 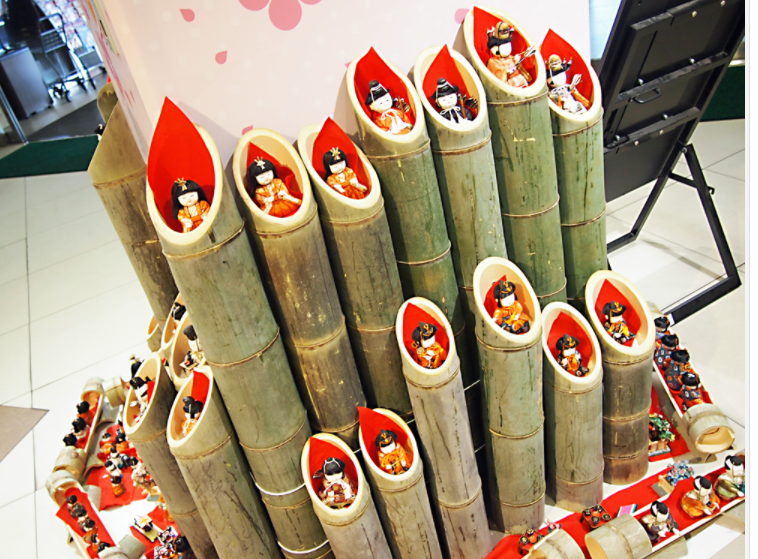 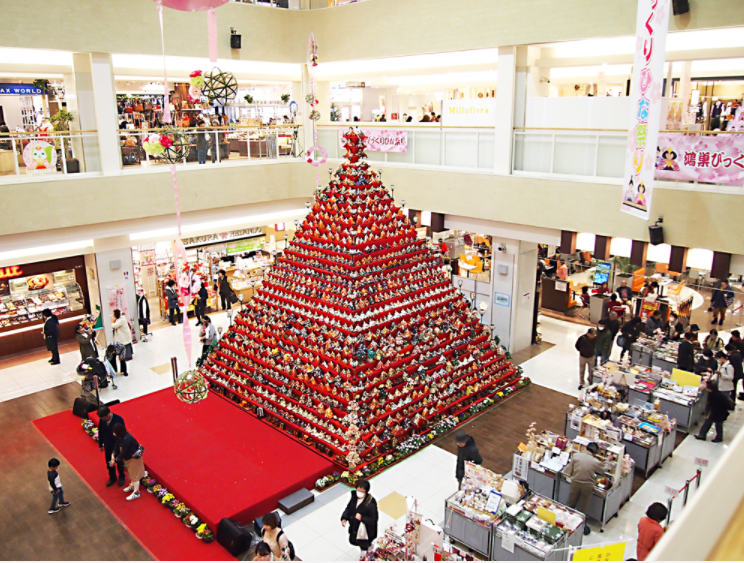 last but not least, we have a detailed Hina Matsuri which is well-worth browsing, thanks