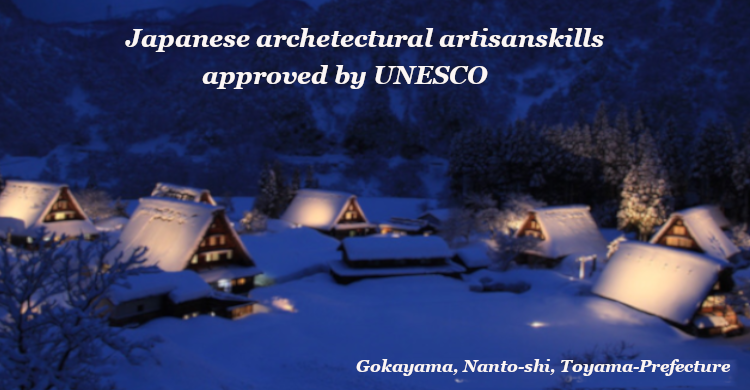 Hello everyone, how are you?   I’m pleased to inform that UNESCO approved to list 17 traditional craftsmanship for intangible cultural heritage. 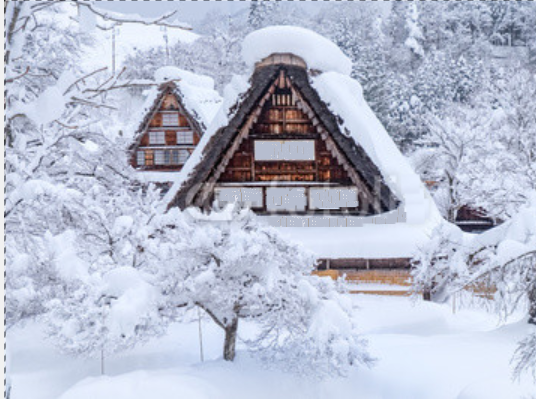 Craft skills, for example, the prepicitous roof which is shown on above two photos with which were covered by heavy snow and below two too is re-roofed once every 20 to 40 years, depending on the thickness of the thatch that is straw, reeds, palm leaves, or a similar material. 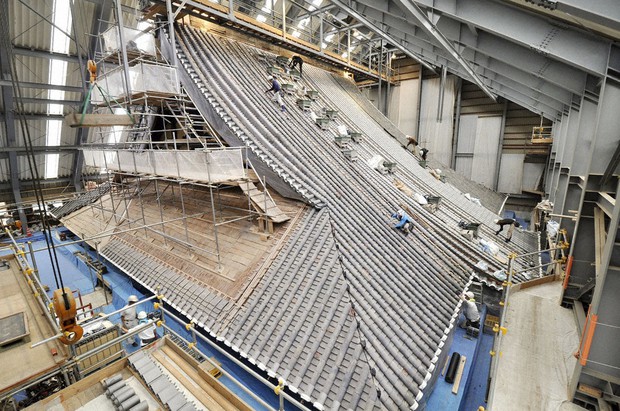 The roof is very steep, almost perpendicular, so it needs many skilled workers as shown in a video below,
its narration and subtitles are in Japanese though, I hope you would understand what it means roughly.

Light in the craftsmanship hidden behind

Traditional skills, techniques and knowledge that comprise the craftsmanship cover 17 areas essential for repairing and restoring shrines, temples and old houses, which are traditionally made of wood.

Such structures include Horyuji, a World Heritage Buddhist temple said to have been built in 607. The building in Nara Prefecture is the world’s oldest surviving wooden structure. 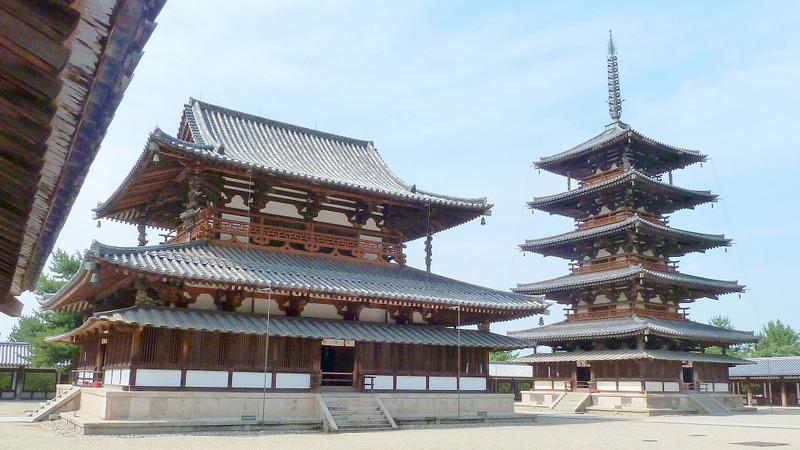 “Structures like Horyuji and Himeji Castle can still be seen to this day thanks to repair work based on traditional techniques,” he said, also referring to the ancient castle in Hyogo Prefecture, which is a World Heritage site. 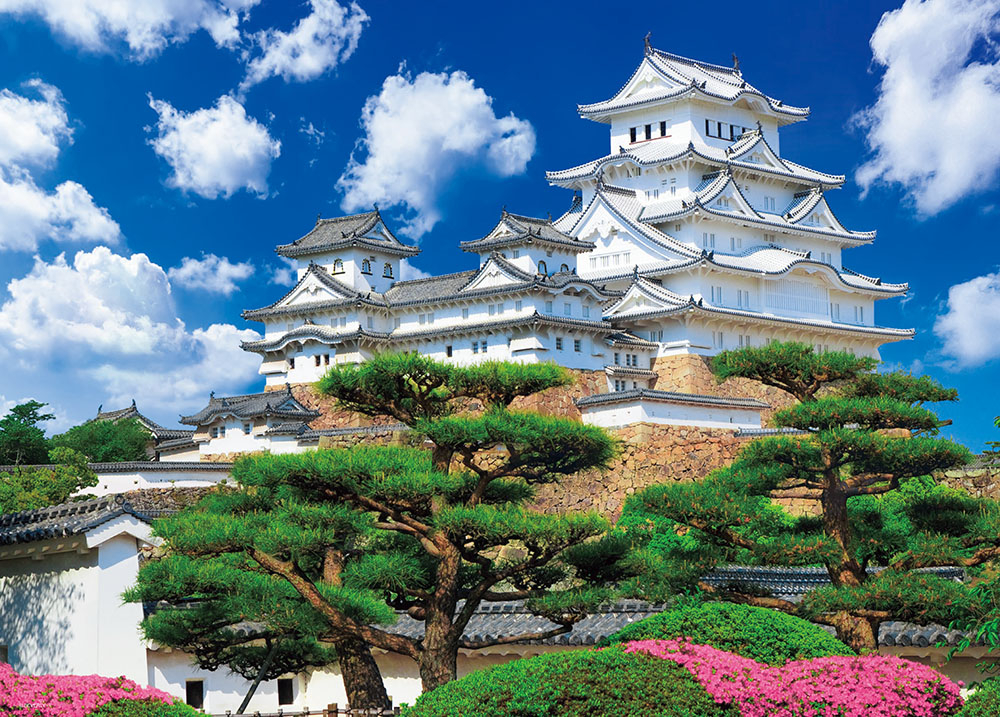 Among other techniques recognized Thursday by UNESCO were “Sakan” (plastering),

The harvesting of Japanese cypress bark for roofing,

and the production of tatami 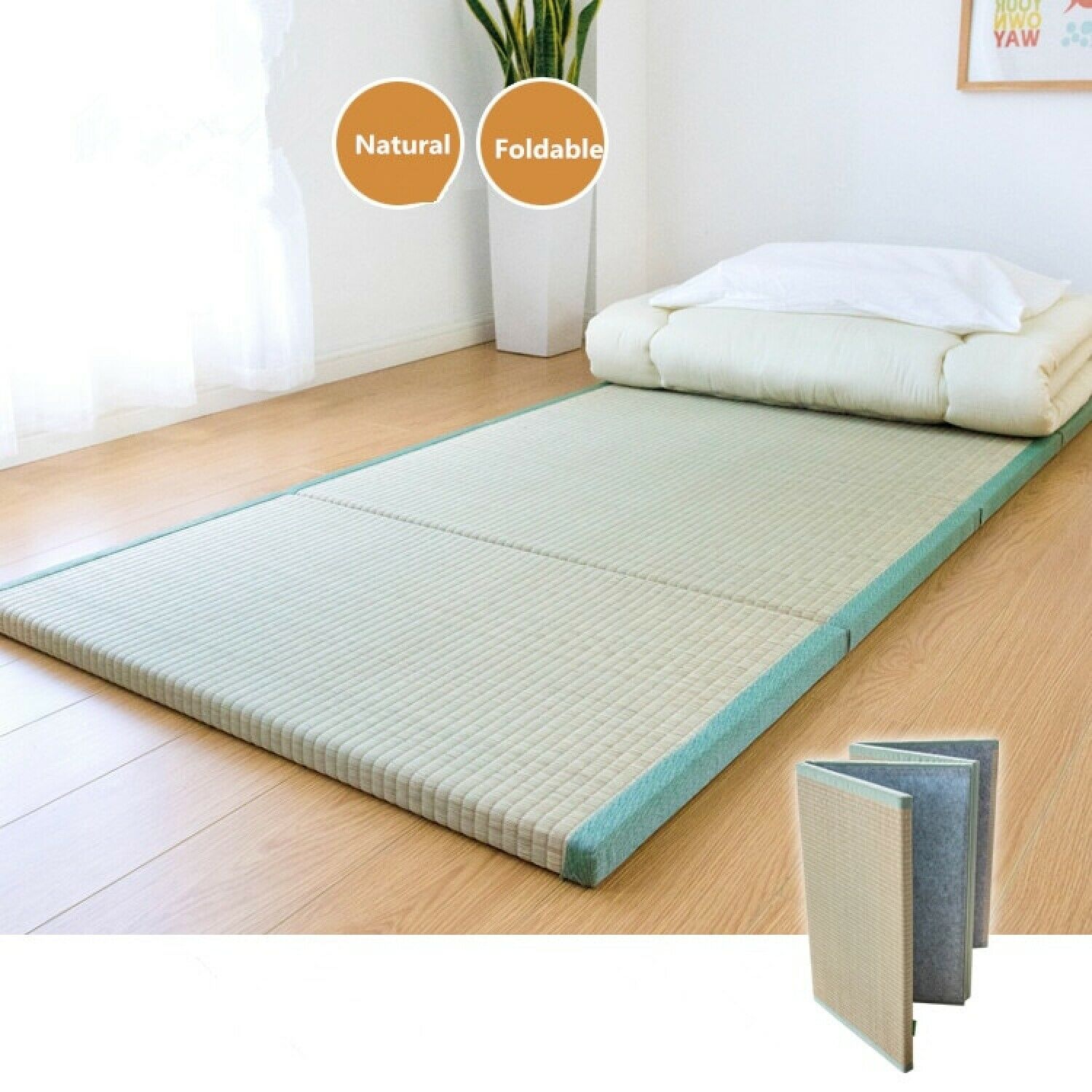 Despite using natural materials, the centuries-old techniques are still indispensable today to enhance the resilience of old buildings to earthquakes and typhoons. They can also be used to restore structures damaged in natural disasters.

One such example is Kumamoto Castle, which was heavily damaged by earthquakes in 2016.

The architectural craft will be formally listed on the final day of the committee’s meeting on Saturday as the country’s 22nd entry.

It follows other intangible heritages such as the performing arts of noh and kabuki as well as washoku traditional cuisine.

The Paris-based UNESCO had initially planned to convene an intergovernmental committee meeting in Jamaica from late November, but it was postponed due to the pandemic and it was instead held online from Monday.

Japan next hopes to have the furyu-odori folk dance placed on the Intangible Cultural Heritage list in 2022. The U.N. screens nominees every two years.