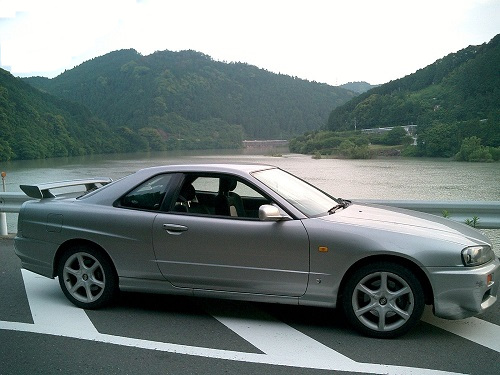 Hi everyone how are you? Today’s topic is Japanese Cars.

Speaking of the car, however, a big scandalous news that grave financial misconduct done by Nissan’s chairman has been prevailing around the world since a couple of days (as of November 22, 2018).

“Nissan Skyline” was my best favorite car which I have enjoyed riding 7 cars everytime new model car was on the market during 20 years.

The automotive industry in Japan is one of the most prominent and largest industries in the world. Japan has been in the top three of the countries with most cars manufactured since the 1960s, surpassing Germany.

The automotive industry in Japan rapidly increased from the 1970s to the 1990s (when it was oriented both for domestic use and worldwide export) and in the 1980s and 1990s, overtook the U.S. as the production leader with up to 13 million cars per year manufactured and significant exports.

After massive ramp-up by China in the 2000s and fluctuating U.S. output, Japan is now currently the third largest automotive producer in the world with an annual production of 9.9 million automobiles in 2017.

Japanese business conglomerates began building their first automobiles in the middle to late 1910s. The companies went about this by either designing their own trucks (the market for passenger vehicles in Japan at the time was small), or partnering with a European brand to produce and sell their cars in Japan under license.

Such examples of this are Isuzu partnering with Wolseley Motors (UK), Nissan partnering with British automaker Austin, and the Mitsubishi Model A, which was based upon the Fiat Tipo 3.

First generation Toyota Corolla (1966), the world’s all-time best selling line of cars; in its 12th generation as of 2018

The demand for domestic trucks was greatly increased by the Japanese military buildup before World War II, causing many Japanese manufacturers to break out of their shells and design their own vehicles. In the 1970s Japan was the pioneer in robotics manufacturing of vehicles. 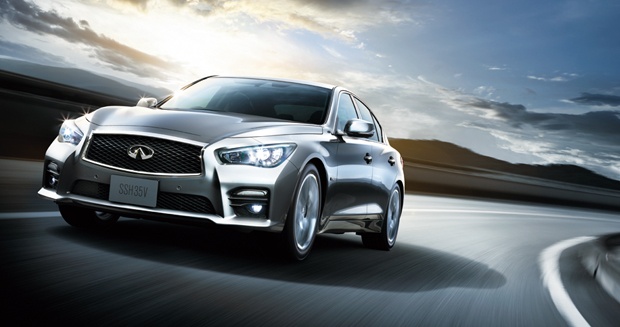