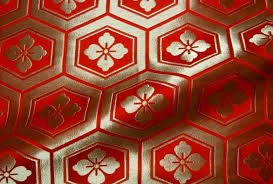 Hello everyone  how are you doing?  today’s theme is ”Patterns” (Monyō in Japanese) which has so many patterns as stars in the world.

A pattern is a regularity in the world, in human-made design, or in abstract ideas. As such, the elements of a pattern repeat in a predictable manner.

A geometric pattern is a kind of pattern formed of geometric shapes and typically repeated like a wallpaper design.

Any of the senses may directly observe patterns. Conversely, abstract patterns in science, mathematics, or language may be observable only by analysis. 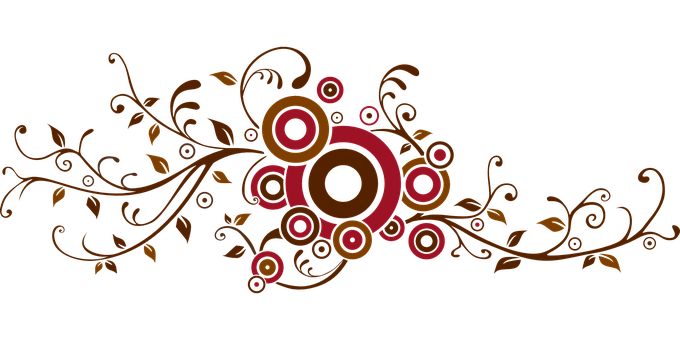 Direct observation in practice means seeing visual patterns, which are widespread in nature and in art.

Natural patterns include spirals, meanders, waves, foams, tilings, cracks, and those created by symmetries of rotation and reflection.

In art and architecture, decorations or visual motifs may be combined and repeated to form patterns designed to have a chosen effect on the viewer.

In fashion, the pattern is a template used to create any number of similar garments.

If you look closely at a kimono or a zabuton cushion, you will notice a series of interesting shapes, lines, or motifs. These are Monyo, classic Japanese patterns.

This is a wave design called Seigaiba. It makes clever use of simple curves to express many waves bursting on top of each other. 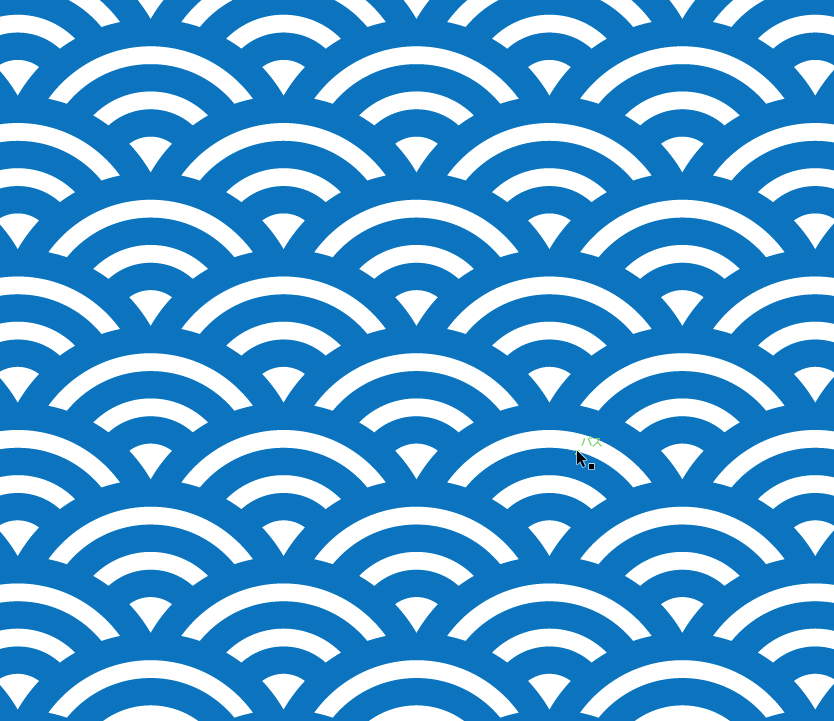 This is an arabesque pattern inspired by vines, which are vigorous plants. To the Japanese, it represents a wish for longevity and prosperity. 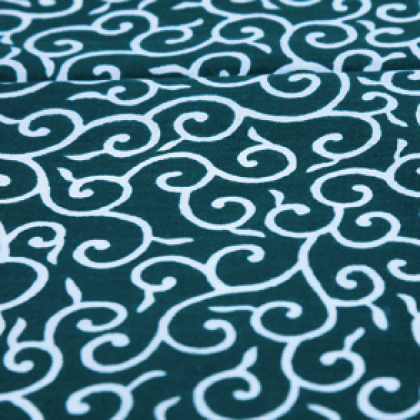 These simple lines represent deer.  The constant repetition of the same motif creates a dramatic effect. 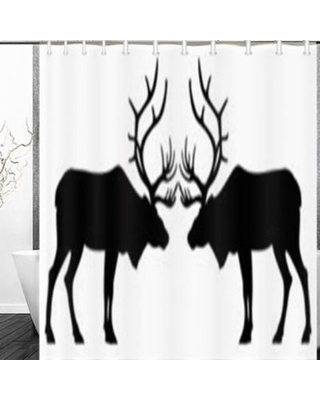 Geometric shapes can also be used as design elements.  This is a chequered pattern made up of alternating square of two differnt colours. 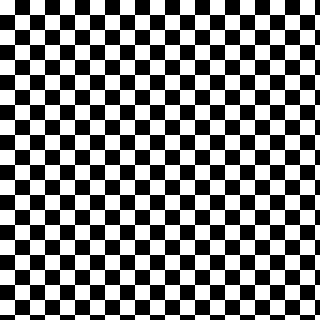 Patterns like these became part of everyday life during the Edo period. Techniques of dyeing with paper stencils were improved, and people began to compete with each other to create the most attractive designs.

Now, this kimono may look plain, but actually it isn’t.  If you look close, you’ll notice a lattice pattern with a tiny chrysanthemum motif inside each square. Intricate and detailed patterns like this are called komon. 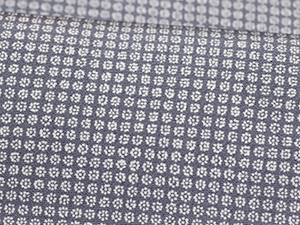 Considered very stylish, they became popular during the Edo period.

How a piece of fabric bearing a komon design is dyed?

First, all the little images are printed on the fabric using a paper stencil.

Extra attention must be paid to the places where one set of motifs ends and another begins, to ensure that they’re seamlessly connected.

In this pattern, each cherry blossom motif is only four millimeters across. They have been printed with such precision that you cannot see the joints.

The next step is to dye the shole fabric in one swift motion. Finally, the fabric is steamed to help the dye set.

Cherry blossoms in full bloom, the pattern came out perfectly. 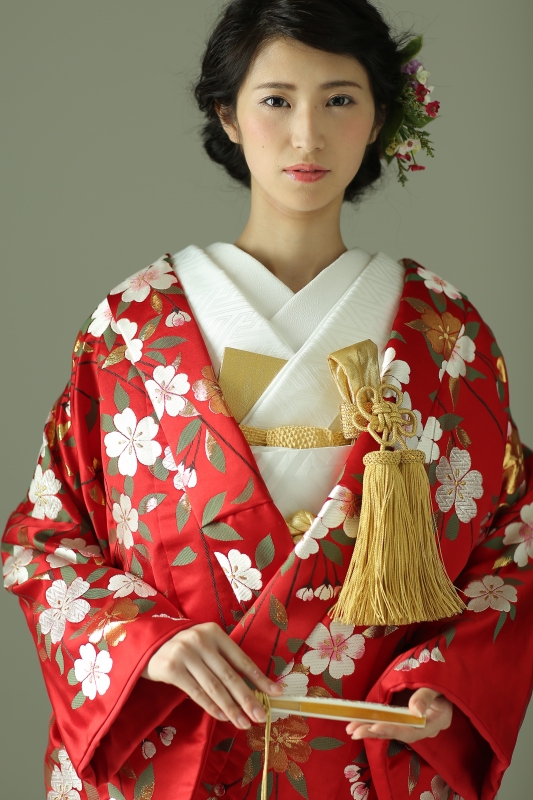 Japanese patterns are made up of design elements which are very simple on their own.

But when these elements are repeatedly arranged in a meticulous manner, they look highly sophisticated and gain a whole new dimension.