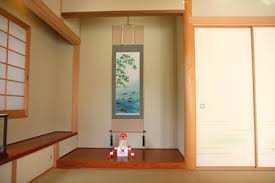 ““Kakejiku” or “Kakemono”“, (hanging scroll) if you have a chance of visiting a Japanese house, you certainly see the Kakejiku of an alcove if there is the alcove in that house as shown below image. 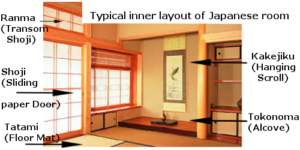 Hi how are you?  Messrs. ＆ Mses. Japanophiles, Today’s theme is “Kakejuku” (hanging scroll), which is seen to be one of representatives of the typical Japanese-styled ”Cool Japan” house.

This is a truly sad phenomenon, however, that opportunities to see the Kakejiku have been sharply declining as modernized houses have almost no alcove and consequently no Kakejiku even in the Japanese house.

At the same time, neither newly-built apartments and condominiums, they don’t have the alcove in their room as shown below.

But I’d like to talk about the Kakejiku that it has long, long-history when the hanging scroll paintings were found at Mawangdui dating back to the Han Dynasty 206 BC.

And originally introduced to Japan from China as a means of spreading Buddhism, it has found a place in Japanese culture and art and plays an important role in interior decoration.

The focal point of any traditional Japanese room is the decorative alcove, known as the tokonoma. The most important feature in this alcove is the hanging scroll, called “Kakejiku“.

There are many kinds. e.g. Sansui-ga feature ink-brush landscape paintings. 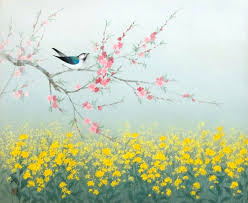 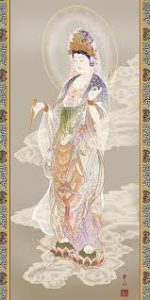 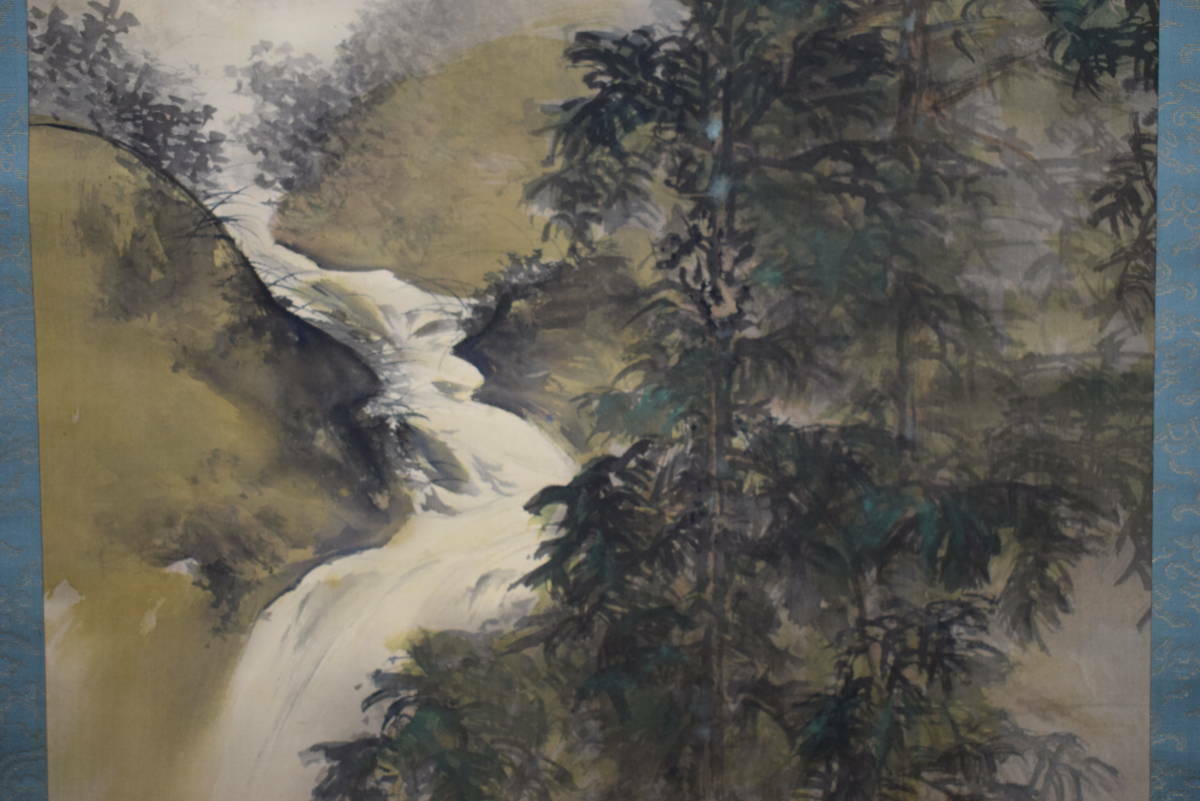 An essential aspect of it is that they are not intended to be hung permanently. They are changed at frequent intervals.

Part of the pleasure of hanging a kakejiku is selecting one that is appropriate for the specific occasion-for the guests who will be received and the season.

Because hanging scrolls can be rolled up, they are easy to transport and don’t need much storage space. So you can keep several kakejiku, and easily change them at any time. 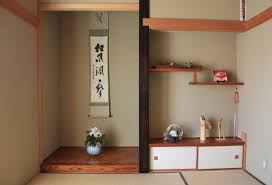 From celebrations, a festive inscription is selected. If a close friend is visiting, then perhaps a casual painting is appropriate.

Others may evoke coolness in the heat of summer or warmth in winter. The choice of kakejiku will determine the feel of the entire room.

The picture or calligraphy in the centre is called the honshi. The mounting, which is both decorative and also serves to protect the honshi, is called the hyougo. People appreciate the combination of the two as one work of art. 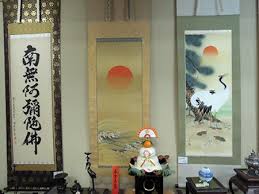 Various elements are integrated into each Kakejiku to please the eyes of the guests and us as well. 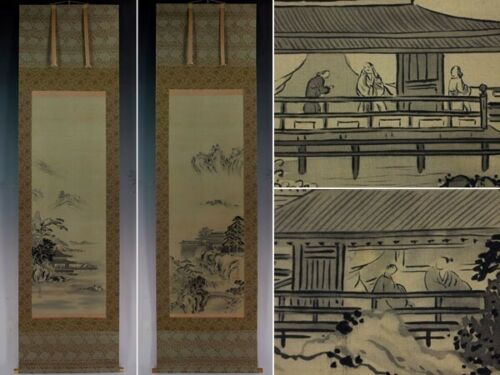