Hi everyone, how are you doing? Today’s topic is about Crown Prince, Akishino who was announced officially the first in line to the throne at the Imperial Palace on Sunday, November 8, 2020.

Crown Prince Fumihito was formally declared first in line to the throne and vowed to fulfill his duties at “Rikkoshi no Rei” rite in Tokyo that had been postponed for seven months due to the coronavirus pandemic.

What’s the difference between Akishino and Fumihito? 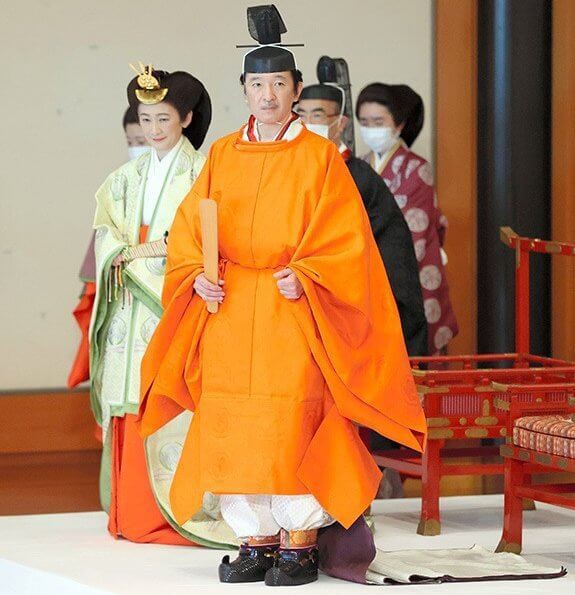 He is the heir presumptive to the Chrysanthemum Throne. Since his marriage in June 1990, he has had the title Prince Akishino and has headed his own branch of the imperial family.

About “Rikkoshi no Rei” rite

The Rikkoshi no Rei rite for the crown prince concluded a series of imperial succession rituals held since his elder brother Emperor Naruhito ascended to the throne in May last year.

Following the abdication of their 86-year-old father former Emperor Akihito — the first Japanese monarch to step down in over 200 years.

Emperor Naruhito, 60, dressed in a traditional dark orange robe, proclaimed his younger brother as crown prince to the people of Japan and the world at the “Rikkoshi Senmei no Gi” ceremony held in the morning at the Matsu no Ma stateroom of the Imperial Palace, more than a year after Naruhito ascended to the throne in May last year.

“I will discharge my duties solemnly bearing in mind my responsibilities as crown prince,” the 54-year-old Akishino said, reading from a script in front of the emperor and Empress Masako.

In the ceremony held as a state occasion, the crown prince was joined by his wife, Crown Princess Kiko, 54, dressed in traditional court attire of kimono and a hakama skirt, in the rite.

Other adult members of the imperial family and 46 guests observed the ritual, with most participants wearing face masks and keeping a distance from each other as steps against the novel coronavirus. 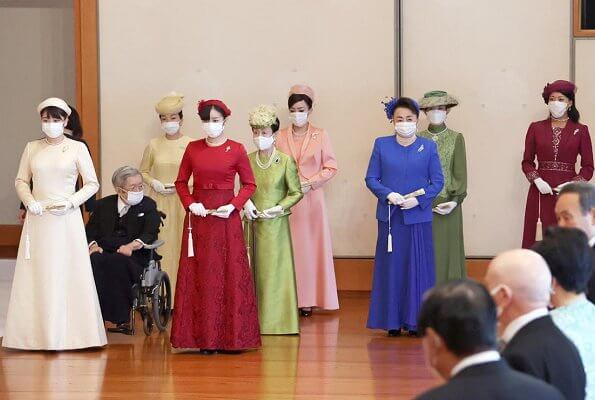 In a congratulatory message called “yogoto,” Prime Minister Yoshihide Suga said the crown prince has supported his brother and father, while also taking up duties together with the crown princess.

“The (Japanese) people have revered the crown prince and the crown princess after seeing how they have shown kindness in their interactions with people, so it is a pleasure to see the Rikkoshi no rei being held.”

The roughly 15-minute ceremony was initially planned for April 19, but postponed after the Japanese government declared a state of emergency earlier that month over the global health crisis.

The number of attendants such as government officials, heads of local municipalities and foreign dignitaries, was significantly reduced from the 350 expected before the virus outbreak.

In the afternoon, the crown prince thanked the emperor and the 56-year-old empress following the proclamation in a ceremony called “Choken no gi.”

“It is my hope that you will meet the expectations of the people and successfully fulfill your duties as crown prince, fully drawing on what you have cultivated,” the emperor told his brother during the event.

The ceremonies, together referred to as Rikkoshi no rei, follow the styles of the 1991 “Rittaishi no rei” rites in which the current emperor was proclaimed crown prince and celebrated his new status with guests.

During the day-long ritual at the palace, Crown Prince Fumihito also inherited an imperial sword passed down by crown princes as a symbol of their status.

In order to prevent the spread of the coronavirus, court banquets and the signing of names at the Imperial Palace by the general public to celebrate the event were canceled.

Crown Prince Fumihito is known as an outspoken member of the imperial family, often expressing his views on how the family should stand in modern times.

The father of three is also known for his interest in animals, researching the domestication of chickens, among other topics.

Recently, the crown prince has stayed in his residence as much as possible and performed his duties online amid the pandemic. 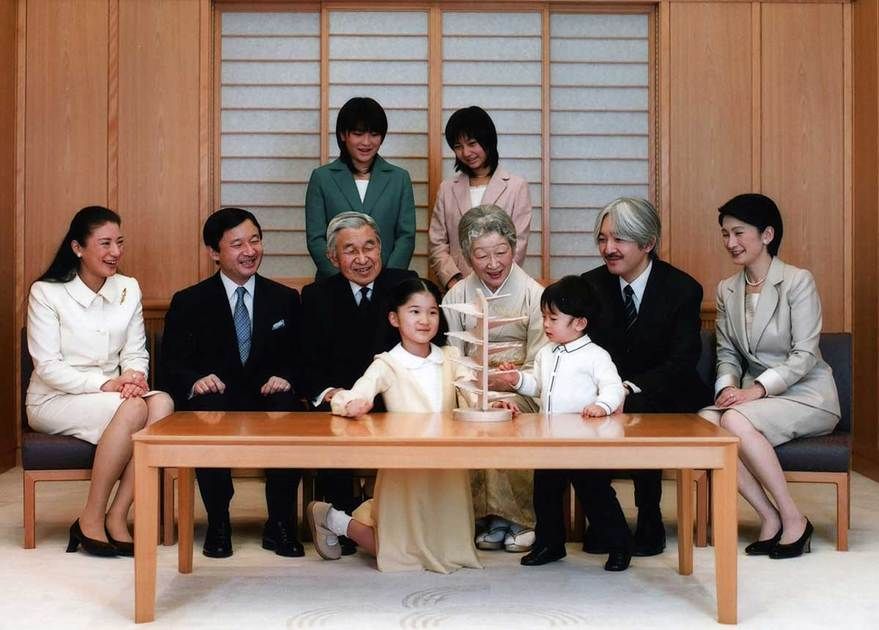 We pray for their health and happiness forever

Last month, he and his wife interacted via the internet with people at an agricultural experimental facility and a school for students with special needs in Fukui Prefecture, central Japan, after their scheduled trip there was canceled due to the virus spread.

He has also received online briefings on the virus with his family, and made hospital gowns from plastic bags to help with shortages. 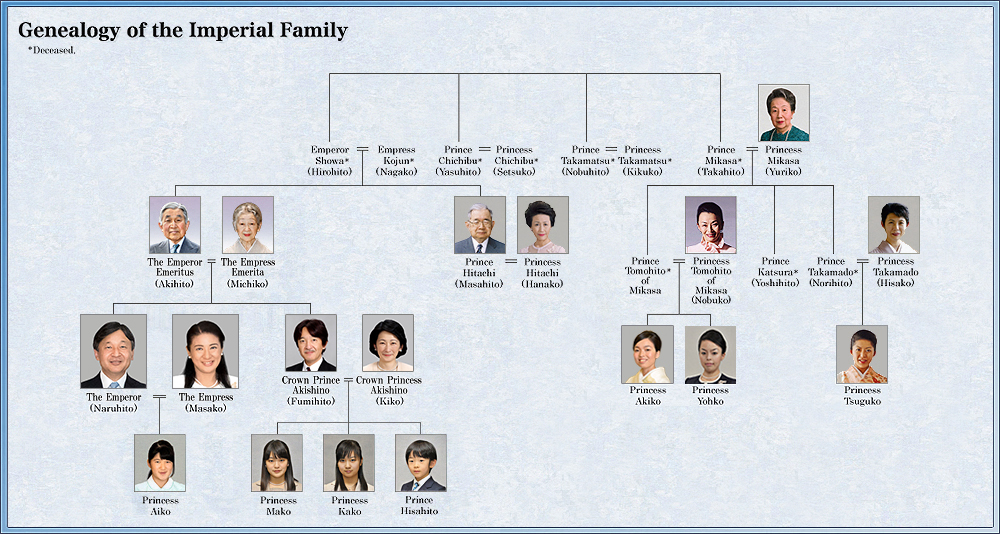 Finally, we have “Japan’s Emperor vows to fulfill role as state symbol as he proclaims enthronement” to be well-worth visiting, thanks