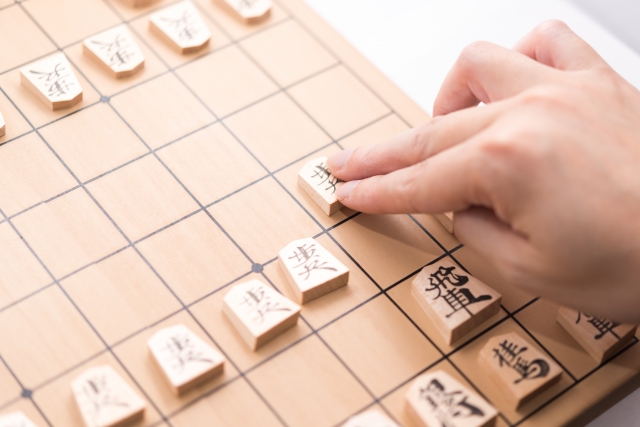 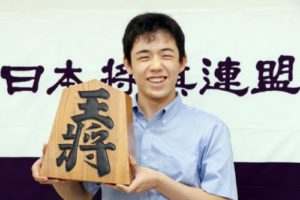 Shōgi phenomenon Sota Fujii, 16, broke the age record for winning the rookie of the year title for Japanese chess on Oct. 17, beating his opponent Wakamu Deguchi in a best-of-three contest here at the Kansai Shōgi Kaikan building.

Fujii, ranked 7-dan, is 16 years and two months old and claimed the rookie king title faster than the previous record holder Toshiyuki Moriuchi, a 48-year-old 9-dan shōgi master who won the honor when he was aged 17 some 31 years ago.

Fujii won two matches in a row in the three-match contest, overwhelming Deguchi, 23, from the beginning to the end. 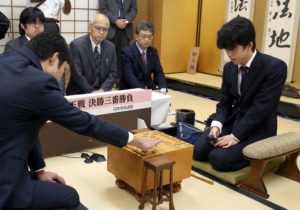 Hello everyone Today I’d like to take up the topic of Shgōi (Japanese chess) as the youngest Shgōi genius appeared yesterday on October 17, 2018 but before talking about it , I have to admit that shōgi is beyond me.

Since it’s the board game that is the most intellectual game requiring strategy and tactics in particular to win among other board games such as chess, go, and many others according to some experts in the board game field the world over.

So I’m writing the article quoted from other sources of information on Shōgi and only a faint recollection from childhood because my father taught me around 60 years ago.

When I was in teenagers I used to play almost everyday Hasami shōgi (intercepting chess), which is a variant of shōgi. And play is on a traditional shōgi board, with each player having nine pieces.

At the start of the game each player’s pieces fill their first rank, with Black’s men on the lower side of the board. Black moves first, then players alternate turns. A player wins by capturing all but one of their opponent’s men.

On the other hand, Shōgi is a two-player strategy board game native to Japan in the same family as chess, makruk(Thai chess), shatranj(Arabic chess), janggi(Korea chess) and xiangqi(Chinese chess), and is the most popular chess variant in Japan. Shōgi means general’s (shō 将) board game (gi 棋).

Its origins of these games of Shōgi, makruk, shatranjare, janggi and xiangqi is in the Indian game of Chaturanga which is an ancient strategy game theorized to be the common ancestor of the present board games almost all over the world. 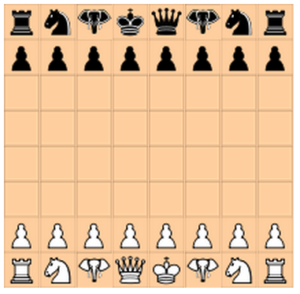 The Board Game Chaturanga

Shgi was the earliest chess variant to allow captured pieces to be returned to the board by the capturing playeōr.

This drop rule is speculated to have been invented in the 15th century and possibly connected to the practice of 15th century mercenaries switching loyalties when captured instead of being killed.

The earliest predecessor of the game, chaturanga, originated in India in the 6th century.

Shgi in its present form was played as early as the 16th century, while a direct ancestor without the drop rule was rōecorded from 1210 in a historical document Nichūreki, which is an edited copy of Shōchūreki and Kaichūreki from the late Heian period (c. 1120).

Well then, here are as many as 40 volumes of video which introduce you how to play Shōgi in details, from which you could acquire playing shōgi.

I hope you could enjoy Shgi that is considered to be the most intellectual board game in the world.