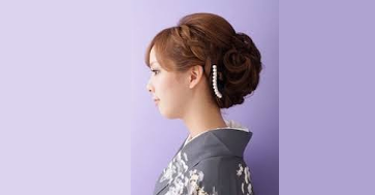 Black hair done up in a traditional style. For centuries, Kamigata (Hairstyle) has been seen as a key symbol of feminine beauty in our country.

Hi Messrs. ＆ Mses. Japanophiles. how are you?  Today’s theme is Kamigata (Hairstyle) that will be of great interest not only for Japan but for women around the world.

Kyoto’s Higashi Honganji Temple as an enormous rope that includes women’s hair. It dates back to the early 20th century, when the temple was being rebuilt, and it was used to haul timber for the construction work. It was woven from hemp and the hair donated by female devotees nationwide.

The Japanese have long regarded hair as sacred and used it to represent their prayers.

We see how Kamigata (Hairstyle) have changed over the centuries

Traditionally, long, straight, flowing hair was the norm for women. For a woman to be considered beautiful, she had to have black hair that would contrast beautifully with her colourful kimono.

But things changed in the 17th century. Women began wearing their hair up.

It was a time of peace, and women enjoyed trying various trendy hairstyles. New hairstyles kept appearing. Utimately, there were more than 100 of them.

What about men’s hairstyle, then?

The traditional mens’ hairstyle was the topknot. The head was often shaved from the forehead to the crown, and a kind of ponytail at the back was styled to stand up.

It was in the 12th century that samurai began to shave their heads. They did it to keep their heads from getting sweaty when wearing helmets.

Later, the topknot became an important symbol of the samurai. Having one’s topknot cut off was considered a fate worse than being beheaded.

The topknot spread to the common people in the 17th century. Different styles were used by different classes and occupations, so a man’s topknot indicated his status and profession.

When Japan began to modernize in the late 19th century, Japanese men started to get Western-style haircuts. Hair ceased to be an indication of social status.

Today, there are still some people who have topknots-sumo wrestlers. When a sumo wrestler retires, he has his topknot cut off. In the sumo world, the topknot is regarded as a badge of honour that only active wrestlers deserve to wear. 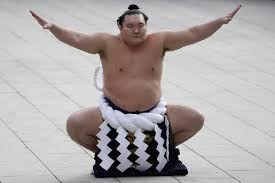 The distincive Japanese hairstyles of each era and their evolution reveal how Japanese society has changed over the centuries. 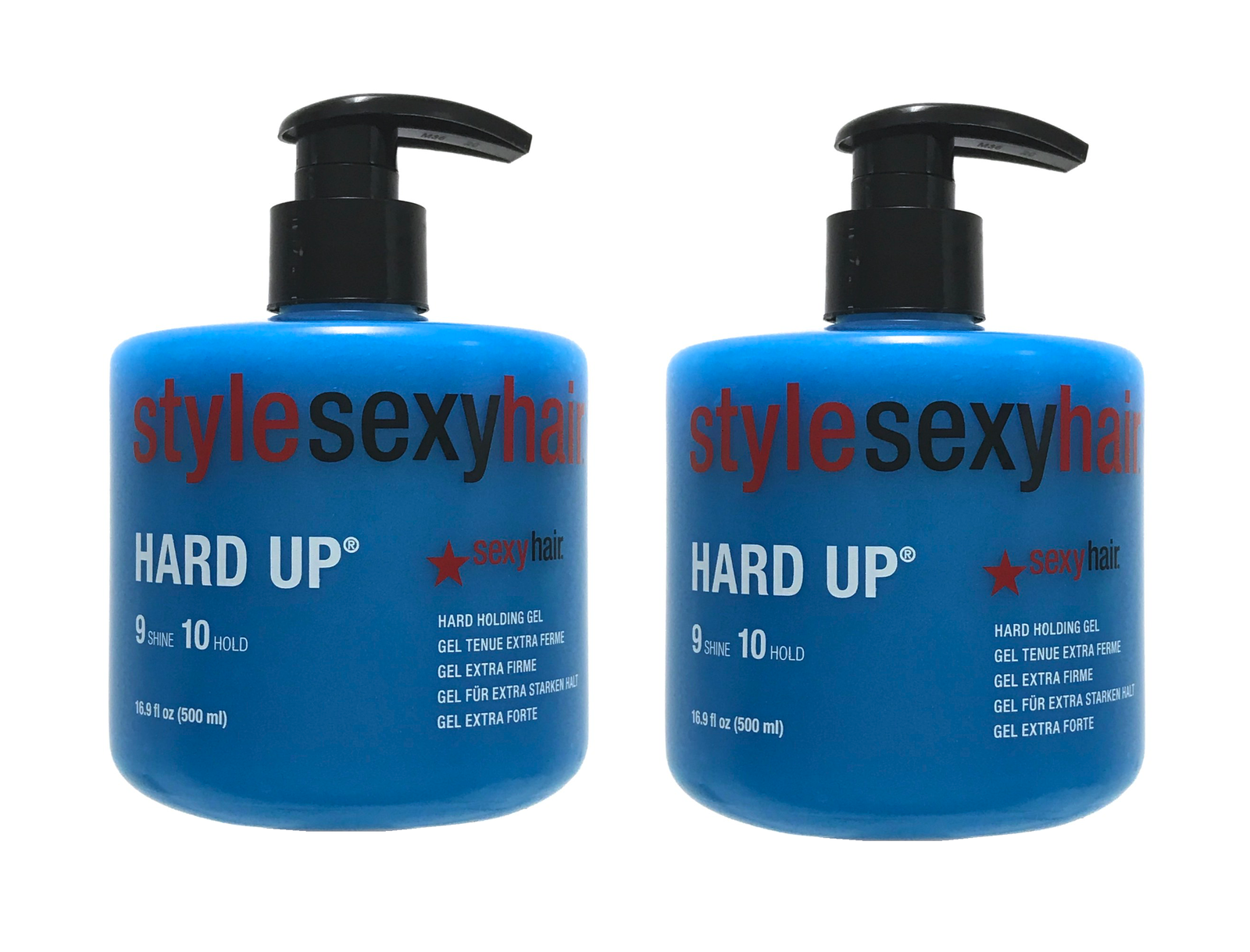