ホーム » Kotodama (the Spirit of Word) 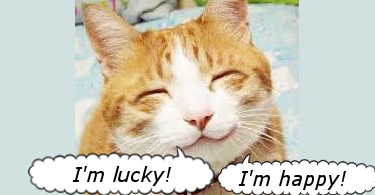 Hello Messrs. ＆ Mses. Japanophiles. how are you? Today’s topic is “Kotodama (the Spirit of Word)”, if we literally translate into English, it’s “the miraculous power of language” or “mysterious power of words”.

Almost everyone probably don’t understand its true meaning, I suppose because myself too, I hadn’t believed such a thing that didn’t exist in everday life.

I started, however, to believe in this strange phenominon happened to me and I’ve been repeating by saying every moment by myself “I’m lucky, I’m happy” for over 30 years.

Strangely, if you say repeatedly that you are thankful toward the universe, the phenomena that you want to say thank you will appear to me. And when you say the opposite word, things that are not thankful appear. 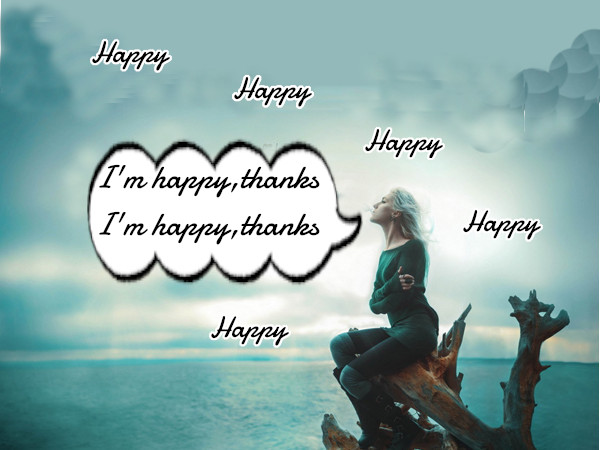 What’s Kotodama (the Spirit of Word)?

The notion of kotodama presupposes that sounds can magically affect objects, and that ritual word usages can influence our environment, body, mind, and soul.

Kotodama is also fundamental to Japanese martial arts, for instance, in the use of kiai, which means “scream”, “yell”, “fighting spirit” and “the art of fascinating with a cry”.   Morihei Ueshiba(1883-1069), the founder of aikido  used kotodama as a spiritual basis for his teachings. 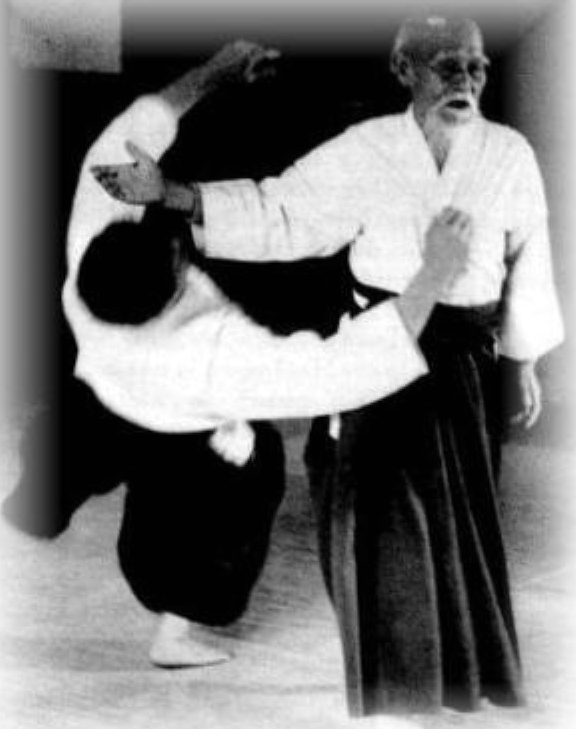 William Gleason says Ueshiba “created aikido based on the kotodama principle,” and quotes him that “Aikido is the superlative way to practice the kotodama. It is the means by which one realizes his true nature as a god and finds ultimate freedom.”

Mutsuro Nakazono, a disciple of Ueshiba, wrote books on the importance of kotodama in aikido, such as The Kotoma Principle in 1983. 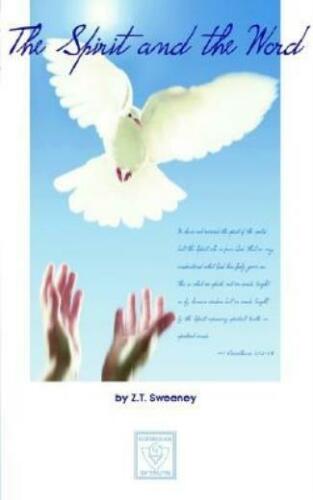 The Spirit And The Word

Why the shouting “yea” is indispensable during the practice of Aikido?

Generally, the martial arts’ spirit is “to threaten opponents” by yelling, and/or “to prepare yourself to enter the battle”. It is said that it is issuing for the purpose. 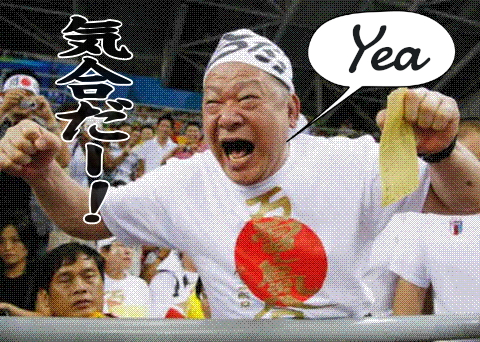 Certainly, there is such a meaning, but there is another purpose.  That’s it is the purification of the mind and body.

It is known that when you take up something heavy, for instance, when you do a powerful voice such as “yea”, so the heavy things could be lifted  more easily than expected.

So why do you get power when you speak out?

That is because the street of energy gets better.

People have seven energy centers Chakras (Chakra is any center of subtle body believed to be a psychic-energy center in the esoteric traditions of Indian religions).

Among them, the third chakra (the center of the energy around the stomach) is related to the spirit. 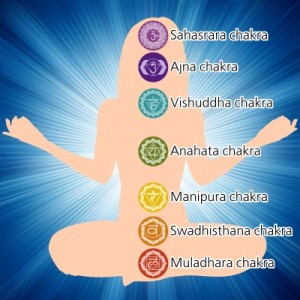 In order to solve this, it is “kiai” to purify this clogged third chakra. The third chakra will be released when it shouts.

It is because the accumulated heart poison is released together with the voice. That’s why it’s refreshing when you give out loud.

In other words, when you make a loud voice, the poison of your heart is released and the flow of energy gets better.

The enemy that faints in yourself “is the energy of suppressed energy and stress. It is to discharge poison of the heart by the spirit of “yea.”

The reason for designating the feeling of “yea” is that the sound “yea” purifies the mind and body.

It seems to be because it makes it easy to resonate with the sound of the universe.

The type of Aikido reveals the structure of the universe in the form.

So, while giving out a series of encounters, we practice Aikido expressing the universe, the resonance of the whole body resonates with the sound of the universe. 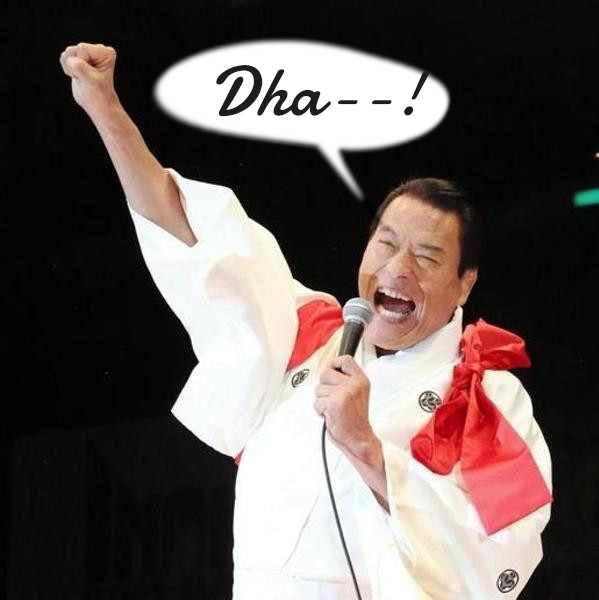 In everyday life, therefore, let’s call on luck from the universe by saying “I am lucky, I am happy” by using the wonderful teachings full of wisdom of the predecessors about the word spirit. 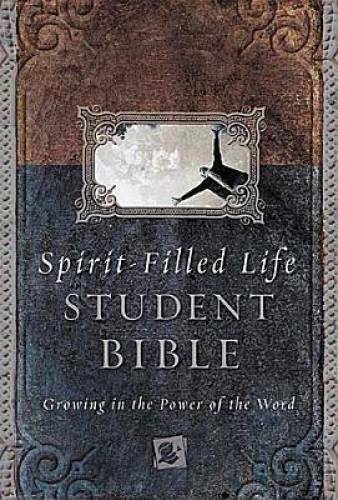