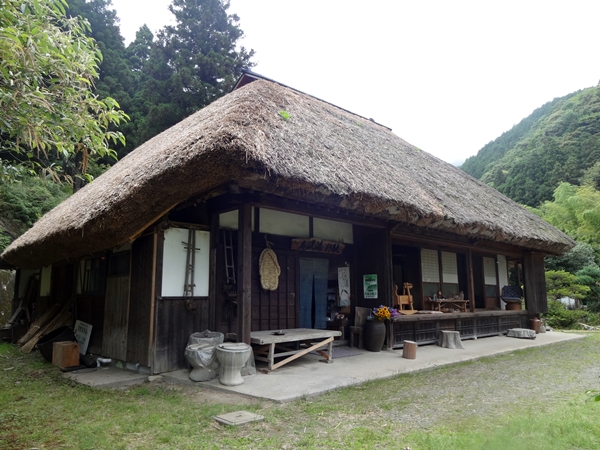 Looking over these “Kominka (Old Japanese-style house)” ‘s photos, they remind me of my childhood days when I had been brought up.
How nostalgic they really are!

Hi everyone  how is it going?   Let me permit to be nostalgic all of sudden.

Sadly speaking, however, the opportunities of seeing these houses nowadays almost impossible as they have been rebuilt using newly developed housing materials.

In addition, newly houses are completely modernized, for instance, “Tatami mat” which had been used for long long period in the flooring and replaced by wooden-flooring.

But let’s talk about old-fashioned houses, so-called “Kominka” recalling them as much as possible.

Kominka refers to traditional Japanese houses, especially ones built a long time ago.

Thatched roof, wooden pillars, and walls of packed mud. This traditional Japanese style of architecture exudes a picturesque charm. In the old days, houses like this were home to most people in Japan, and served as the place where strong family ties were forged. 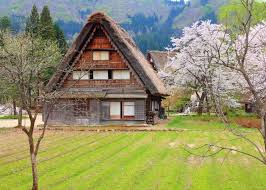 The external appearance of traditonal folk houses varies from one part of the country to another, but in most areas the’re built with similar layouts.

This is a typical floor plan for a folk house.

The main entrance leads into an area with a floor of hard-packed earth, called the doma. 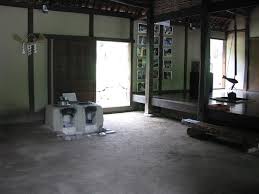 The doma is the entrance hall situated at the same level as the ground outside. People can come and go with their shoes on, and they can do chores here, such as maintaining farm implements.

Some doma also serve as a kitchen because they have a traditional wood-fire cooker called a kamado. 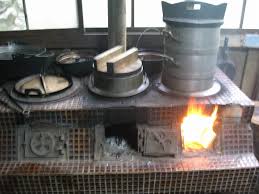 Stepping up into the house from the doma, you reach the central living space-the hiroma. You take off your shoes before entering this part of the house. In the middle of this room is a sunken fireplace called an irori. 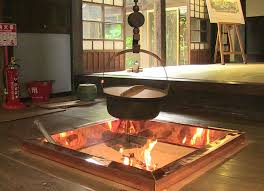 The irori serves the dual functions of heating and lighting. The smoke and soot from the iirori rise into the rafter, helping to keep the roof thatching dry and to drive out insects. This helps to preserve both the thatch and the wooden pillars and beams. 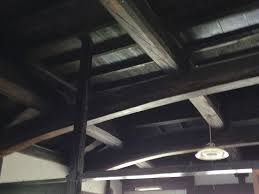 Beyond the hiroma are rooms whose floors are covered with tatami mats. Some of these rooms are called the zashiki.

The zashiki are formal rooms and are used for ceremonies associated with weddings or funerals, or for entertaining guests. 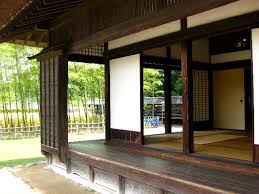 What’s the characteristic of the the thatched roof used mostly old houses?

The most striking aspect of the exterior of folk houses is their thatched roofs. Pampas grass and rice straw are common thatching materials.

Because the thatch has a high oil content, it repels the rain. It also absorbs sound, making these buildings very quiet to live in.

The stalks used for the thatch are hollow, and the air pockets inside provide a very effective insulation. The interior of folk houses, as a result, stay cool in summer and retain warmth in winter.

Given Japan’s hot and humid climate, it makes perfect sense for houses to have thatched roofs. 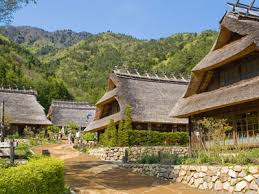 Actually, however, currently there are very few the thatched roofs and it’s a pity that we hardly see as these thatched-roof houses are replaced by tile-roof houses.

For centuries, folk houses have played a vital role in the lives of Japanese people, and today they remain as part of Japan’s idyllic landscape. 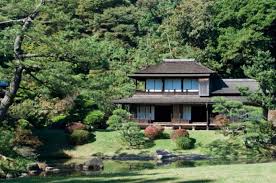 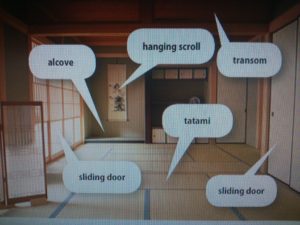