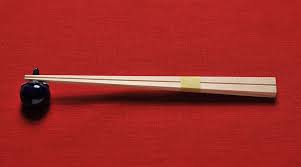 Hi,  Messrs. ＆ Mses. Japanophiles  how are you?  Today’s theme, “Chopsticks” (Hashi) or we sometimes say “Ohashi” is an indispensable item in every meals in our country.

It is in a way very similar to knife and folk at table in your country except for countries where they eat foods with hands.

Hashi serves not only eating tool but also many other purposes, which means we’ve found how versatile it is. So let’s go to the story of it, shall we?

It is found in every Japanese household. Here, everyone at the table is holding a pair of chopsticks in one hand.

It’s the custom for the Japanese to eat most kinds of food with chopsticks.

It’s very common for people to have their own personal pair of it. Even within families, no one uses another person’s chopsticks.

These two simple sticks can be used in many ways, how?

First, they are used for picking up food. In Japanese cuisine, ingredients are often cut into morsels that are just the right size to be picked up easily with it. 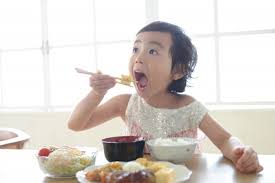 They are also used for cutting. Cooked fish and vegetables are common in Japanese cuisine and are soft enough to be sliced through with it.

More intricate tasks such as wrapping nori (seaweed) around cooked rice, or removing small bones from fish these, too, can be done with it. 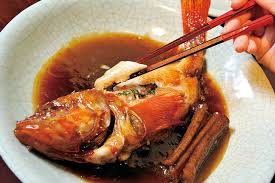 They are also good for whisking up ingredients, bringing out different textures and tastes. 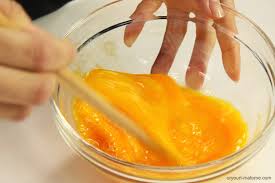 They can be used for stirring and mixing for Natto. 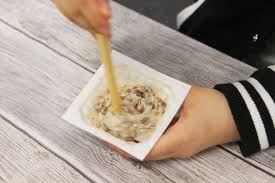 The use of chopsticks has been an integral part of Japanese daily life since ancient times, and it has been strongly connected with the development of Japanese cuisine. 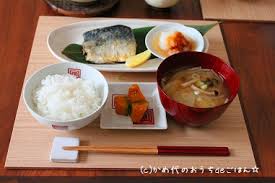 The Japanese have long valued Hashi not only for their functionality but also for their attractive apperance.

Originally, they were made of simple, unadorned bamboo or wood. The idea of coating them with lacquer dates back to the Edo period (1603-1868), when wealthy merchants began ordering them to be made.

It also features in the tea ceremony. The meal served at a tea ceremony is called kaiseki.

It used at a kaiseki ryori(meal) are made of materials such as cedar or bamboo, and come in various forms and colours.

They are selected so that they look attractive in combination with the food and the serving dishes.

They are shaped pairs of equal-length sticks that have been used as kitchen and eating utensils in virtually all of East Asia for over two millennia.

First invented and used by the Chinese during the Zhou Dynasty, they later spread to other countries across East, South, and Southeast Asia including Japan and they have been developed uniquely.

How to use them

To use chopsticks, the lower one is stationary, and rests at the base of the thumb, and between the ring finger and middle finger.

The second, it is held like a pencil, using the tips of the thumb, index finger, and middle finger, and it is moved while eating, to pull food into the grasp of them.

Chopsticks, when not in use, are placed either to the right or below one’s plate in a table setting. 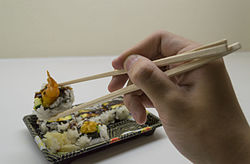 Other type of chopsticks

Saibashi are Japanese kitchen chopsticks used in Japanese cuisine. They are used in the preparation of Japanese food, and are not designed for eating.

These chopsticks allow handling of hot food with one hand, and are used like regular ones. These have a length of 30 cm (12 in) or more, and may be looped together with a string at the top.

They are made from bamboo, but for deep frying, metal ones with bamboo handles are preferred, as the tips of regular bamboo chopsticks discolor and get greasy after repeated use in hot oil. The bamboo handles protect against heat. 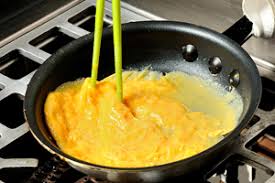 Some shrines hold special rites for used chopsticks, called Hashi Matsuri. The belief is that the soul of the person who has used the chopsticks remains in them.

So rather than being thrown out, they are cremated to express both respect and appreciation for the long service they have given.

Why are chopsticks sacred ?

Since ancient times, people in Japan have thought of chopsticks as one of the ways in which humans are linked with the gods, and they are considered sacred. To this day, they are placed alongside offerings to the deities.

Chopsticks are much more than simple tools for eating, they have deep connections with the spiritual feelings of the Japanese. 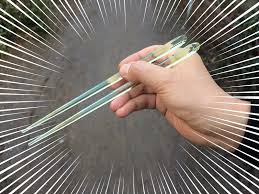 Finally, I hope you would enjoy tasting your favorate Japanese foods with Hashi. Thanks for browsing. 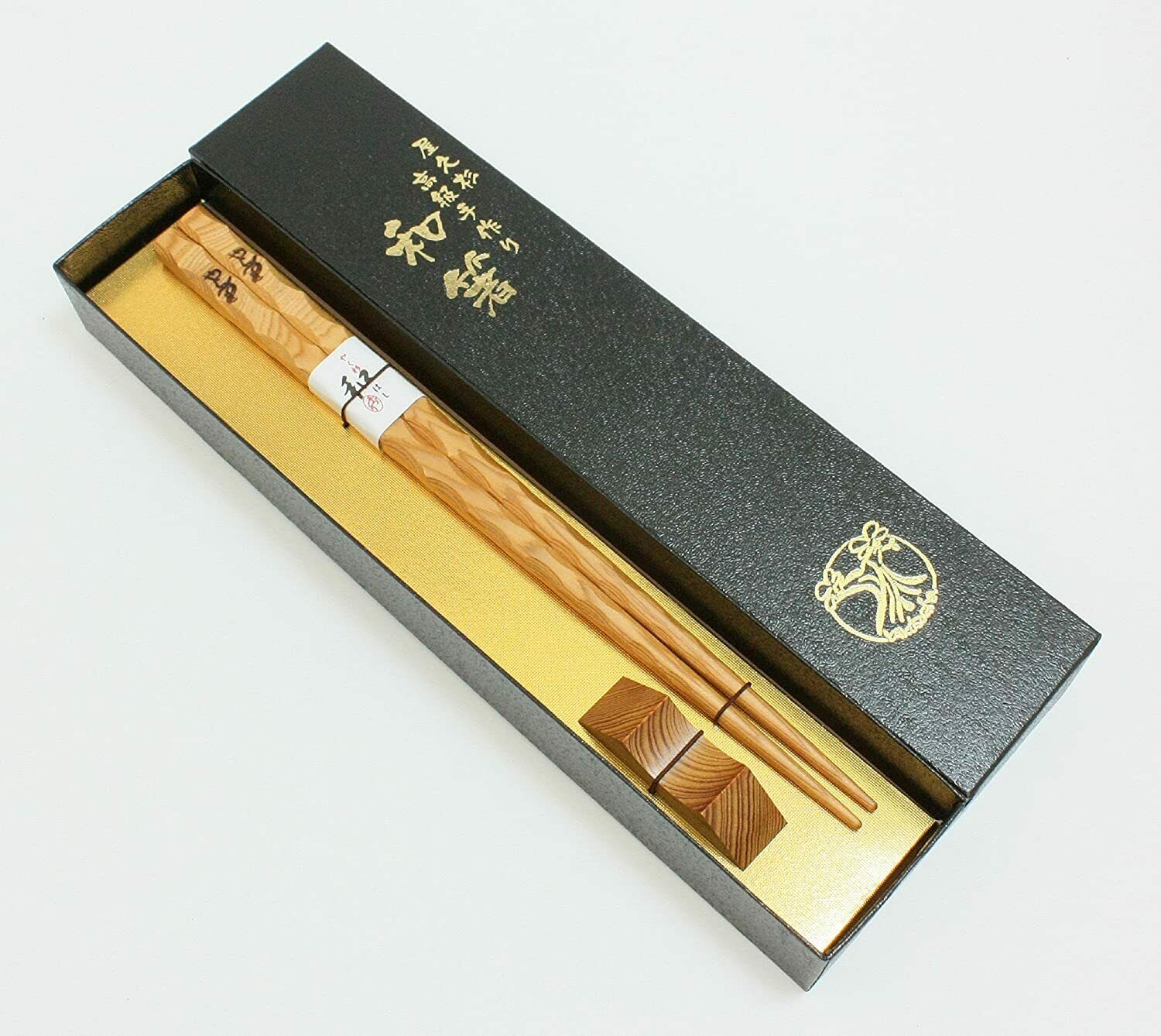