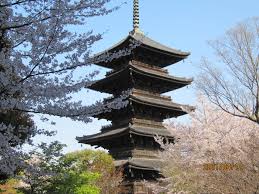 Hello  Messrs. ＆ Mses. Japanophiles how are you feeling?  Today’s theme is “Gojyu-no-To (Five-story pagoda) which is a typical “Cool Japan” Buddhist temple.

Even if you would visit the interest of places all over the world, you would rarely see the distinctive five-story pagoda (Gojyunoto in Japanese) except countries which have something to do with Buddhist temple such as China, Korea, India and South East countries including Japan.

Today I’d like to introduce the unique structure – Gojyu (five-story) no To ( pagoda and/or tower ) many of that are found all over the country and some of them were registered as a world cultural heritage of UNESCO, designated as a national treasure, an important cultural property, etc.

What’s Pagoda? and it is which do you think belongs to, Shintoism or Buddhism?

Pagodas in Japan are called Tō, sometimes buttō (Buddhist pagoda) and historically derive from the Chinese pagoda, whose itself is from an interpretation of the Indian stupa. 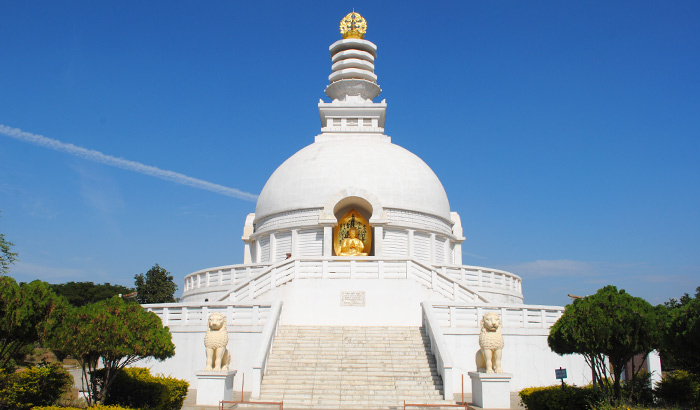 In finding the origins of Japan’s pagodas, we must date back to ancient India, where Buddhism was born around the 5th century BC.

This stupa goes back to the 3rd century BC. Built to enshrine relics of the Buddha, stupas like this were the forerunners of Japanese pagodas.

The small, parasol-like structures on the top of stupas represent the past, present and future of the Buddha. This arrangement changed over the centuries into the finials found on top of Japanese pagodas. 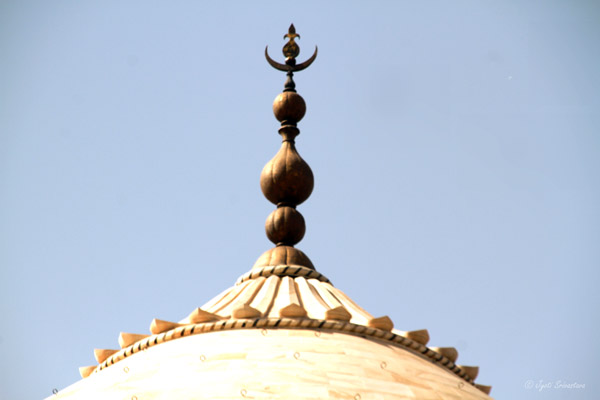 Like the stupa, pagodas were originally used as reliquaries but in many cases they ended up losing this function.

Pagodas are quintessentially Buddhist and an important component of Japanese Buddhist temple compounds but, because until the Kami (god) and Buddhas Separation Act of 1868, a Shinto shrine was normally also a Buddhist temple and vice versa, they are not rare at shrines either.

The famous Itsukushima Shrine, for example, has one, which is well known for its “floating” torii gate. The shrine complex is listed as one of the National Treasures and a UNESCO World Heritage Site too. For further information, please see the following article.

Kyoto was the old capital of Japan for more than a thousand years. As you arrive in the city of Kyoto by bullet train today, one of the first attractive five-story pagoda enter your eyes among the modern buildings.

It stands within the precincts of a temple called Toji (as shown below) with 54.8 meters (180ft) high, which is the tallest wooden pagoda in the whole country. 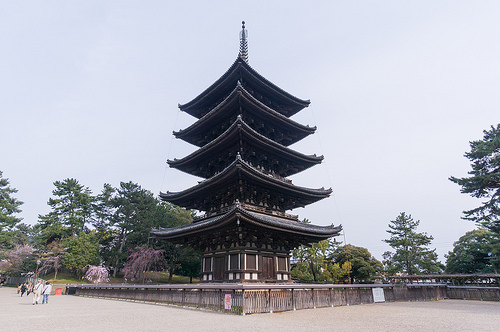 One of the most beautiful 15th-century Pagoda is Kohfukuji Temple. 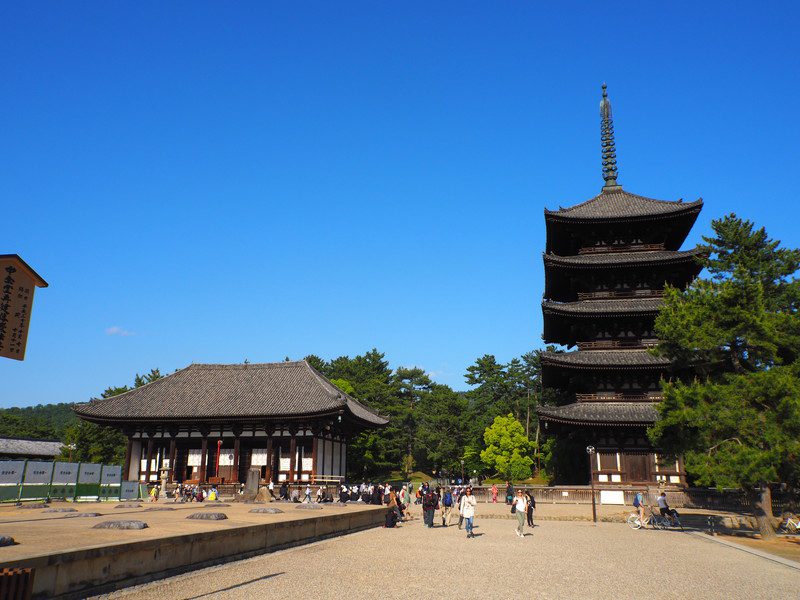 This one, at Rurikoji (as shown below), a temple in Yamaguchi Prefecture, was built in the 15th century. The roofs have beautiful curving tips, with each tier slightly smaller than the one below, making the form slender and elegant. 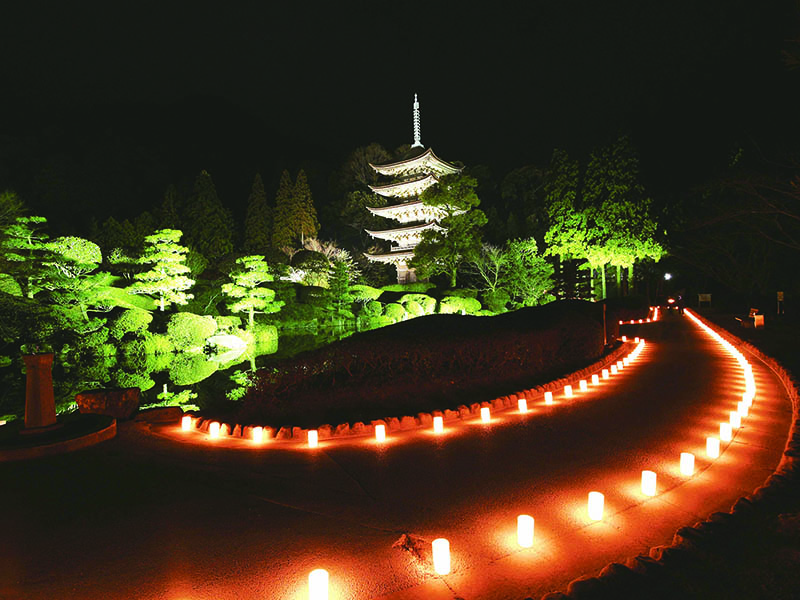 Set among dense forests of cedar at Hagurosan (as shown below), in Yamagata Prefecture, this pagoda was built in the 14th century. Even after surviving for more than 600 years through the harsh winters of northeast Japan, it still presents an awesome appearance. 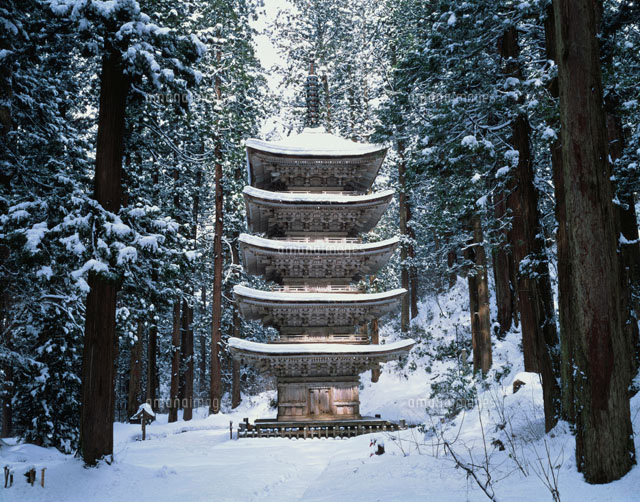 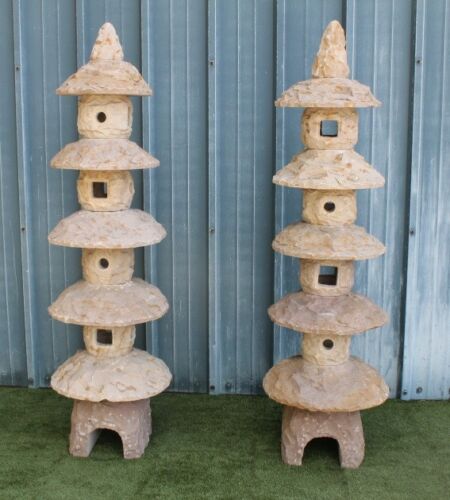 Earthquake-country Japan , Why do such tall pagodas fall down

Despite their great height, no five-story pagodas are known to have collapsed in earthquakes. Why are they so earthquake-resistant? Some reasons have been suggested by modern science.

This test was conducted on a model of a five-story pagoda built on a one-fifth scale.  It revealed that the storys don’t all move in the same direction at once-some sｗay to the left, while others sway to the right.

If all the storys were to lean in the same direction, the centre of gravity would shift and the pagoda would soon topple over.

But since each story moves independently, the centre of gravity doesn’t shift so easily. This minimizes the risk of the pagoda collapsing.

Many of the new high-rise buildings in Japanese cities incorporate earthquake-suppressin technology base on the principles used in traditional pagodas. This arrchitectural know-how dating back over 1,000 years lives on in these modern structures. 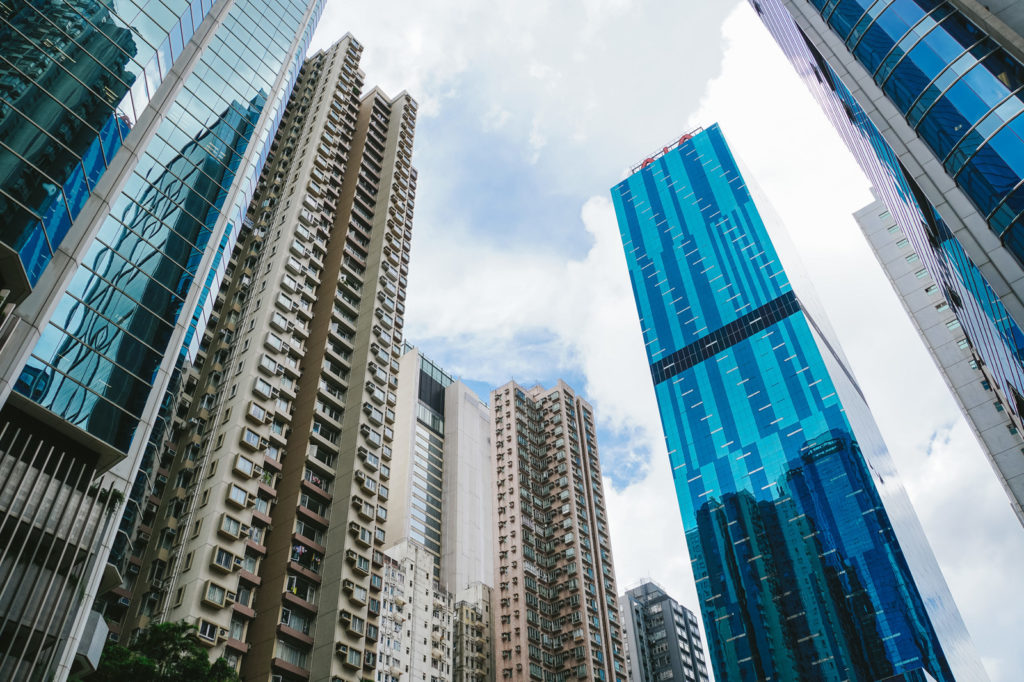 Can we go up to the top of the pagoda to enjoy viewing from there?

The answer is I’m afraid to say “No”, because they were towers built as places to enshrine relics of Buddha, not for people to climb up so that they could see the view from the top.

Whereas Christian church towers or spires is different. They are built for two purposes: first, so that believers could get closer to Heaven.

And, second, as a place to hang the church bells so that thier sound would travel a long way to call the congregation to services. That’s why there are always steps up to the top.

Why three or five-story and the like, odd numbers are used in architectures?

Basically, it’s because odd nubers are considered auspicious in Japan. It’s belief derived from the idea that odd numbers are positive, based on the “yin-yang theory that originated in ancient China.

For example, there are the Seven Deities of Good Fortune, we often say “Lucky Seven”, the 7-5-3 Festival, and always an odd number of side dishes at a tea ceremony.So odd numbers are very common in our daily lives.

During your stay in Japan, the Gojyu-no-to (Five-story pagodas) are one of must-visit places, from which you would be surely impressed awfully.