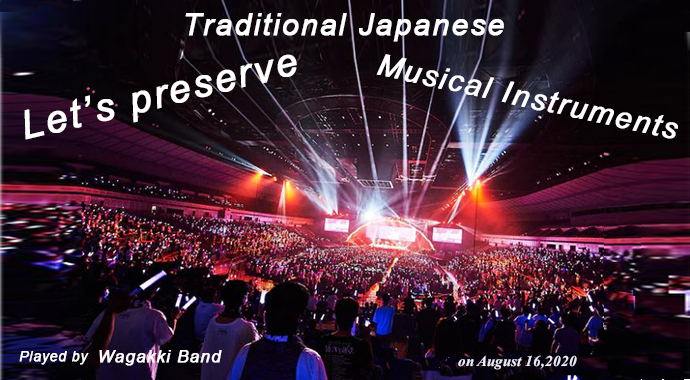 Hi everyone, how are you doing?  Today, I’d like to report you that Wagakki band performed a one-man live “Wagakki Band Midsummer Great New Year Party 2020 ~The Bridge of Heaven~~” at the Yokohama Arena in Kanagawa.

One of the main purpose of their live performance is to support one of Japanese musical instrument; Shamisen, and its manufacturer was planning to close their manufacturing of Shamisen in August 15, due to the poor sales caused by the coronavirus.

For further information on that, please browse “Shamisen factory is on the edge of a cliff”

In March 2013, vocalist Yuko Suzuhana formed eight members with a Japanese musical instrument band in response to a desire to “extend traditional performing arts to the world in a more pop way” 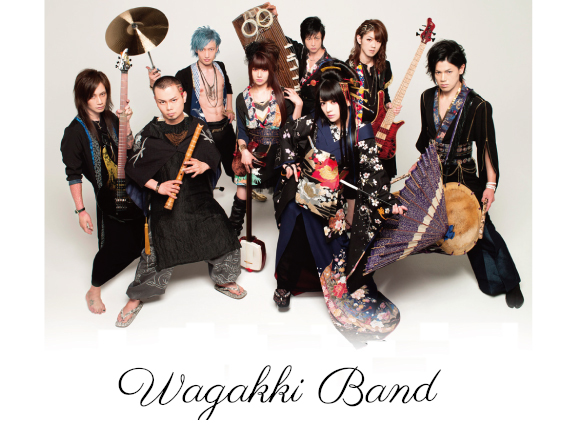 Their early songs were adapted from Vocaloid recordings but they have since written their own original music.

Their music videos for the songs “Tengaku” and “Senbonzakura” have attracted millions of views on YouTube.

They have played live in Asia, Europe, and the United States.

Well, first listen to their powerful and unique music,

How was that? I hope or I’m sure that you got a quaint but strong impression of mixed sounds of rock music and typical Japanese instruments like Shamisen (guitar), Koto (harp), Shakuhachi (Flute), and Wadaiko(drum) and sometimes Western instrument, guitar.

5000 people, which is less than 50% of the capacity of the audience, entered the venue where measures to spread the infection were strictly taken.

The live performance was distributed to 30 countries around the world and was watched by about 35,000 people in two days.

In addition, the Wagakki Band, which started an activity called “Taru Fundraising,” which supports Japanese traditional performing arts culture, which is in a difficult situation in Coronavirus, accepted the donation at the venue and the distribution site.

Closed business crisis, how is Tokyo Wagakki maker after that?

“Wagakki Band” has started a project to support the Tokyo Wagakki, a long-established shamisen maker that suffers financially from the effects of the new coronavirus.

At the live venue that was held at Yokohama Arena on the 15th and 16th, they placed a “special box” for donation and called on fans to cooperate.

The representative of Tokyo Wagakki maker, Otaki, watched the live and met with three of the band members after the performance. “I was surprised at the gorgeous and powerful stage. I am impressed,” he said. 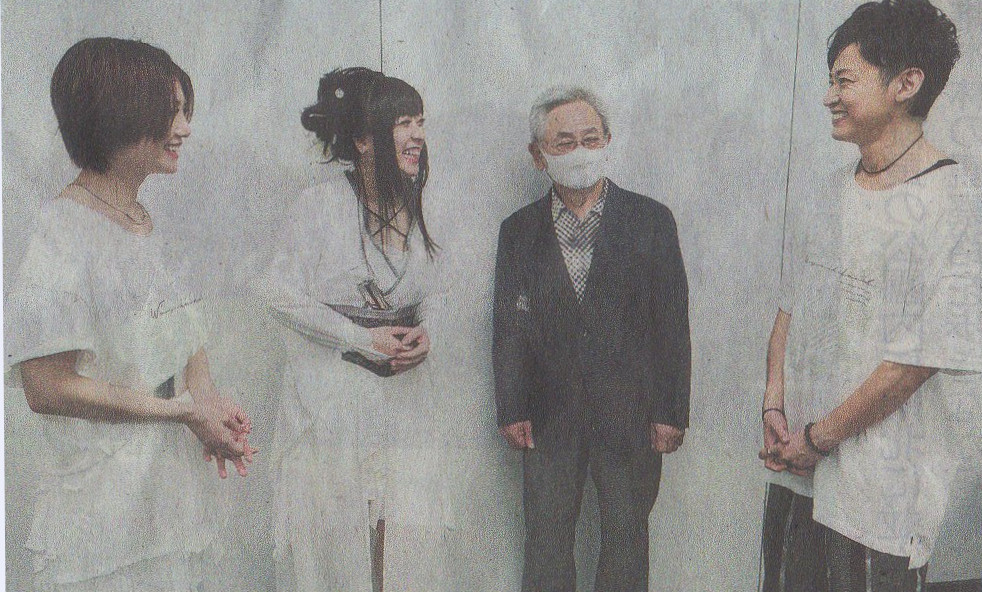 Leader Ms Suzuhana Yuko sent a yell saying, “We have musical instruments and can perform, so please continue to make music instruments.”

Ms. Ninagawa of the Shamisen also said, “I was worried if I could perform in the corona, but I am glad I could do it. I hope the support circle will continue to expand.”

Representative Otaki said, “I want to use the donation for the industry and the company. Thank you.”

Finally, let’s enjoy one of performances at Yokohama Arena,