A symbol of Okinawa’s pain and identity is lost overnight

Hello everyone how are you? I have to report today of sad news that large parts of Shuri-jo Castle, a symbol of Okinawa Prefecture and popular tourist attraction in the city of Naha, were destroyed in a fire early Thursday morning on Oct 31, 2019.

The main buildings of a castle at a World Heritage site in Okinawa, regarded as a symbol of the southern Japanese prefecture, burned to the ground in a predawn fire Thursday, with the blaze finally suppressed hours later.

The red hues of Shuri-jo castle always shone bright against the blue skies and deep-green nature of Okinawa Prefecture. 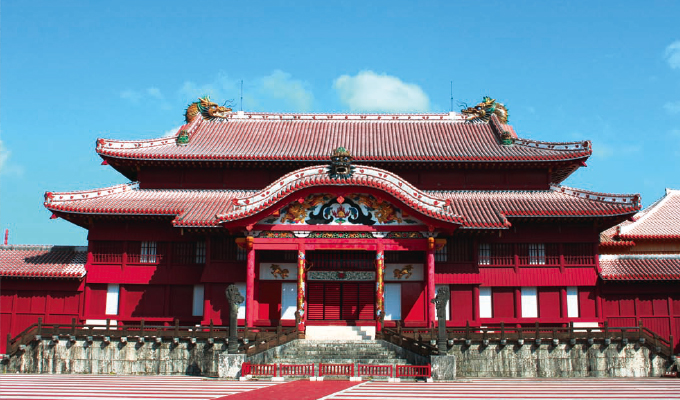 Whenever tourists from around the world came to Okinawa Prefecture, most of them always visited this legacy of the Ryukyu Kingdom located on higher ground in Naha, the prefectural capital.

The Ryukyu Kingdom was an independent kingdom that ruled most of the Ryukyu Islands (mostly Okinawa island) from the 15th to the 19th century.

The kings of Ryukyu unified Okinawa Island and extended the kingdom to the Amami Islands in modern-day Kagoshima Prefecture, and the Sakishima Islands near Taiwan.

Despite its small size, the kingdom played a central role in the maritime trade networks of medieval East and Southeast Asia, especially the Malacca Sultanate.

Shuri-jo castle was the central facility of the Ryukyu Kingdom that was established in the 15th century after the unification of three forces known as Hokuzan, Chuzan and Nanzan (literally, north mountain, central mountain and south mountain).

The Ryukyu Kingdom was a seafaring state that not only established exchanges with Japan and China but also built a maritime trading network that extended to Southeast Asia.

Local residents referred to the kingdom’s castle in the capital as “gusuku,” and it had a much more elegant line than the sturdy stone structures prevalent among castles built in Japan at the same time.

Local residents could only watch helplessly and in disbelief as that pride of Okinawa and the spiritual home of the people disappeared in flames that lit up the dark night.

First, we’d like to say that the Olympic torch relay for next year’s Tokyo Summer Games was due to pass by the site as it travels around the country ahead of the games. I hope this plan should be carried out as scheduled.

Shuri-jo castle served as a symbol illustrating Okinawa’s cultural diversity and history, which were vastly different from those of mainland Japan. In that sense, the castle was a core component of local identity.

At the same time, the castle also witnessed the difficult times faced by Okinawa people, including the Satsuma clan’s invasion in the early modern period as well as the annexation of the Ryukyu Kingdom by the Japanese government in the Meiji Era (1868-1912).

The castle’s past can be likened to the course taken by Okinawa itself as it endured the travails of history.

Although the castle was designated a national cultural property during the Taisho Era (1912-1926), it was destroyed during the horrific Battle of Okinawa during World War II. 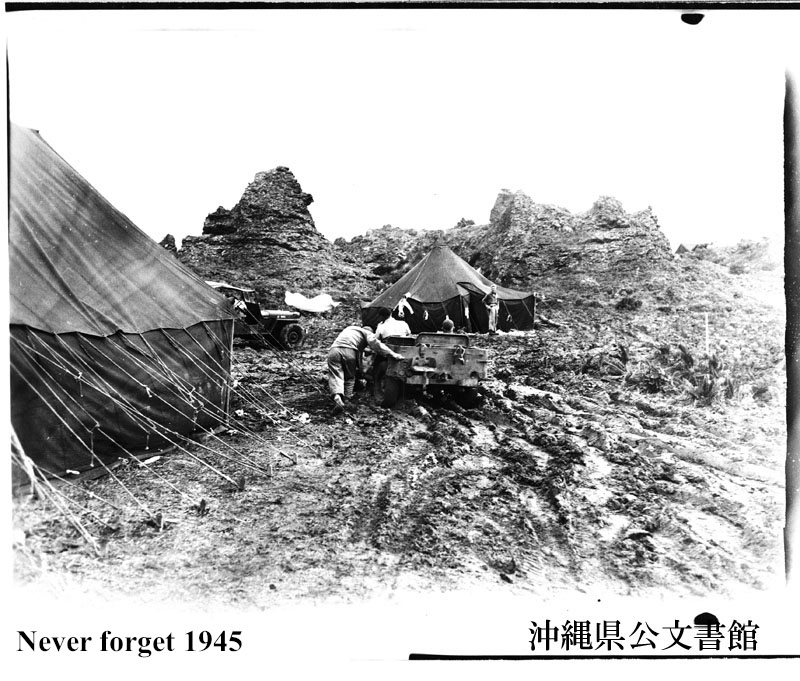 It was again designated a historical site after Okinawa was returned to Japan, but local residents wanted to restore the castle to its former glory.

In the Heisei Era (1989-2019), the Seiden main hall was restored based on past photographs.

In 2000, the castle was part of historical elements included for registration in the UNESCO World Heritage list. The castle was also the main venue for the 2000 Group of Eight summit held in Okinawa Prefecture and Kyushu. 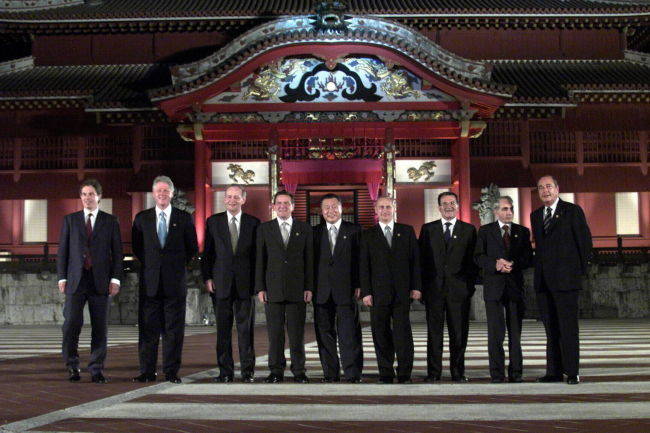 As a major driving force for Okinawa tourism, Shuri-jo castle attracted millions of visitors from home and abroad every year.

The squares on the castle grounds were stages for traditional dances performed by those wearing the attire of the Ryukyu Kingdom.

No one could have imagined that such a castle would be turned into ashes and dust overnight.

In recent years, historic structures have suffered severe damage from natural disasters and other factors.

Kumamoto Castle was heavily damaged in the earthquakes that struck in 2016. More recently, the Notre-Dame Cathedral in Paris, another World Heritage site, was nearly destroyed in a fire on April 15-16, 2019.

While the cause of the Shuri-jo castle fire is still under investigation, questions must be raised about whether disaster prevention measures were sufficient.

Having withstood the passage of centuries of time, many historic structures are very fragile.

The Seiden main hall was a restoration, but because it was recreated based on the historical record, much of it was made of lumber, leaving it vulnerable to the dangers of natural disasters.

We will have to once again think about what we can do to protect such precious historic structures and take the necessary measures as soon as possible.