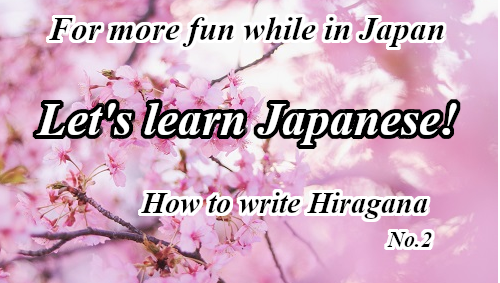 Hi  Messrs. ＆ Mses. Japanophiles.  how are you?  Today’s subject is Hiragana which is one of 3 character sets in Japanese language; Hiragana, katakana, and Kanji. 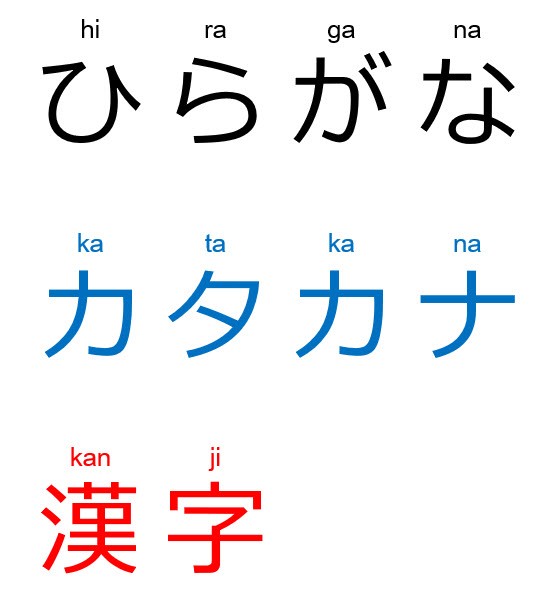 First, Kanji are historically from China around 2,000 years ago. In those days, Kanji characters imported from China were used as the sole method of writing and reading only by male Japanese. But I’ll talk about Kanji in later blogs.

After the start of the Heian period (794～1192), some people began writing these Kanji in a radically simplified way. And then,towards the end of the 9th century, the altered version became Japan’s own script, that’s Hiragana.

The development of Hiragana owes much to the ladies of the Imperial Court. At that time, the main focus of education was to study Chinese classics.

However, that kind of education was considered unnecessary for women, which actually gave them the freedom to modify and simplify Kanji characters and use them to write poems and letters.

This syllabic script was developed by aristocrats about 1,100 years ago in the Heian period. It eventually evolved into an art form that vividly embodies the Japanese sense of beauty.

Hiragana is the most frequently used component of the Japanese writing system. It’s distinguished by its many curved lines and rounded shapes.

Reading from left to right and top to bottom

How was that? As for vowel, we have only five vowels that is very simple on the number of vowels as English has over 20. So before your enthusiastic practicing is getting cold, let’s continue the rest of Hiragana.

So I hope you would roughly understand how to write the basic Japanese alphabets. All you have to do is just practice them.

At the same time,  we have “Let’s learn Japanese language (Nihongo)”
and “Hiragana” which we recommend to visit,

and “Soshite” (そして), thanks “Arigato”（ありがとう）,
& see you later including good-by “Matane” (またね） 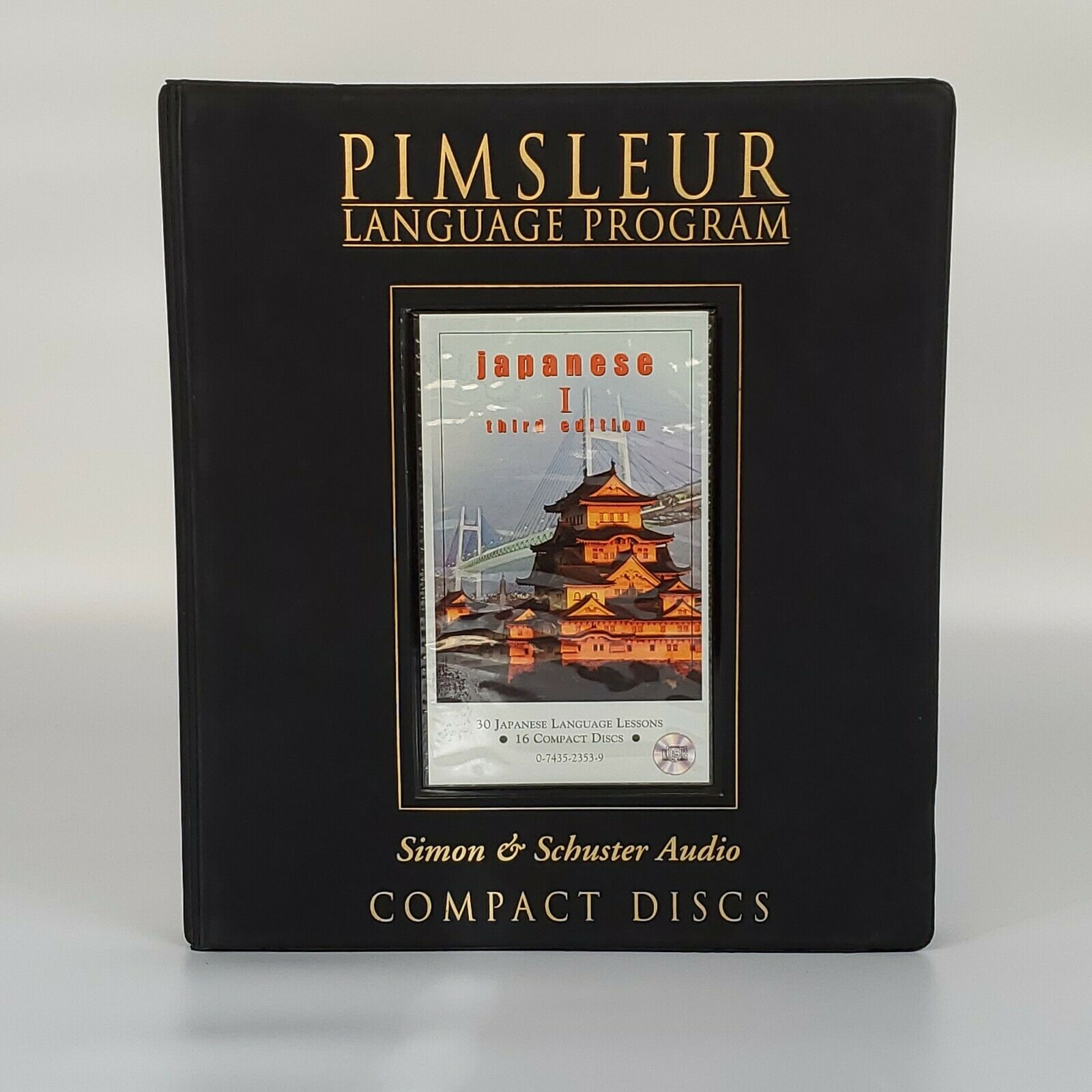