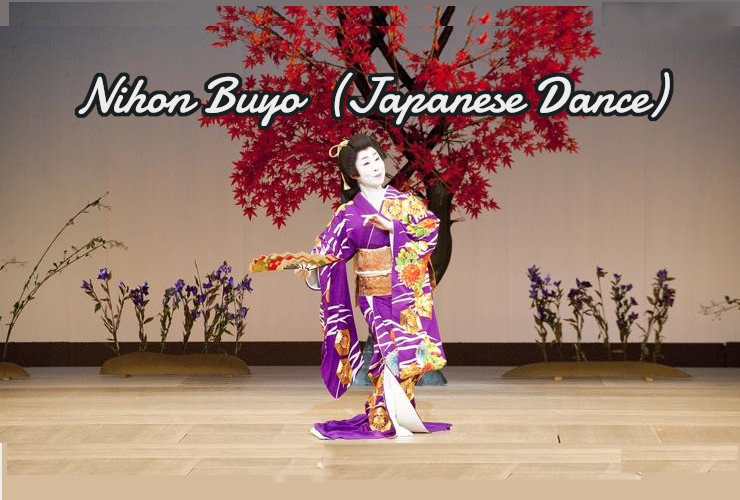 Hello  Messrs. ＆ Mses. Japanophiles.  how are you? Today’s subject is “Nihon Buyō (Japanese Dance)” which is one of “Cool Japan” but I’m afraid that I have to make a sad report in deepest sympathy to the following,

A well-known Japanese dancing mistress (Buyōka), an actress and a singer, Yukiji Asaoka, 82 died of disease, from which she had been suffering Alzheimer for some years.

Buyō meaning Japanese dance, refers to a traditional Japanese performing art that may be a mixture of dance and pantomime.

It begins with early dance traditions such as mai(dance) and odori(dance), with major development in the early Edo period (early 17th century) in the form of kabuki dances, which incorporated elements from the older dance genres. 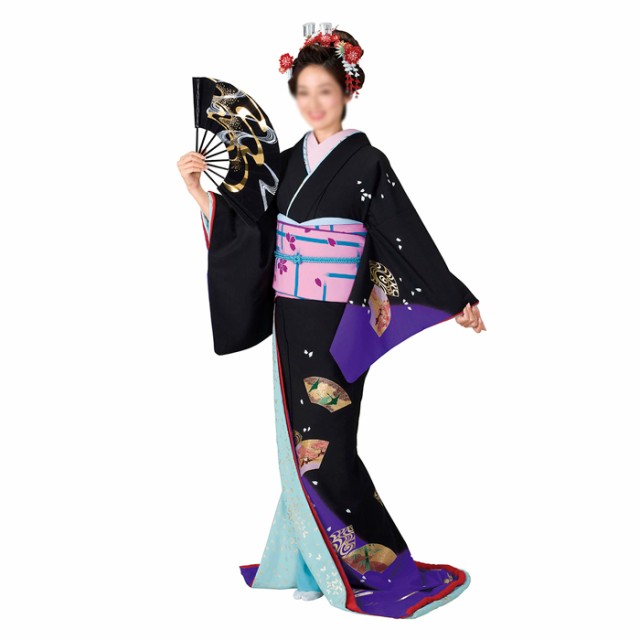 Nihon buyō differs from other Japanese traditional dances in that it is intended for entertainment on stage.

While performed independently by specialists, it is particularly conspicuous as the style of dancing performed by geisha.

Nihon buyō is a broad genre of dances that have been refined and improved over four centuries. There are three main elements to Nihon buyō, they are mai, odori, and furi.

Mai is a refined, reserved, and expressive style of dance with few jumps or quick movements; odori is a more energetic dance style, with leaps and lively movements; and furi is the gestures and pantomime movements from kabuki dance. 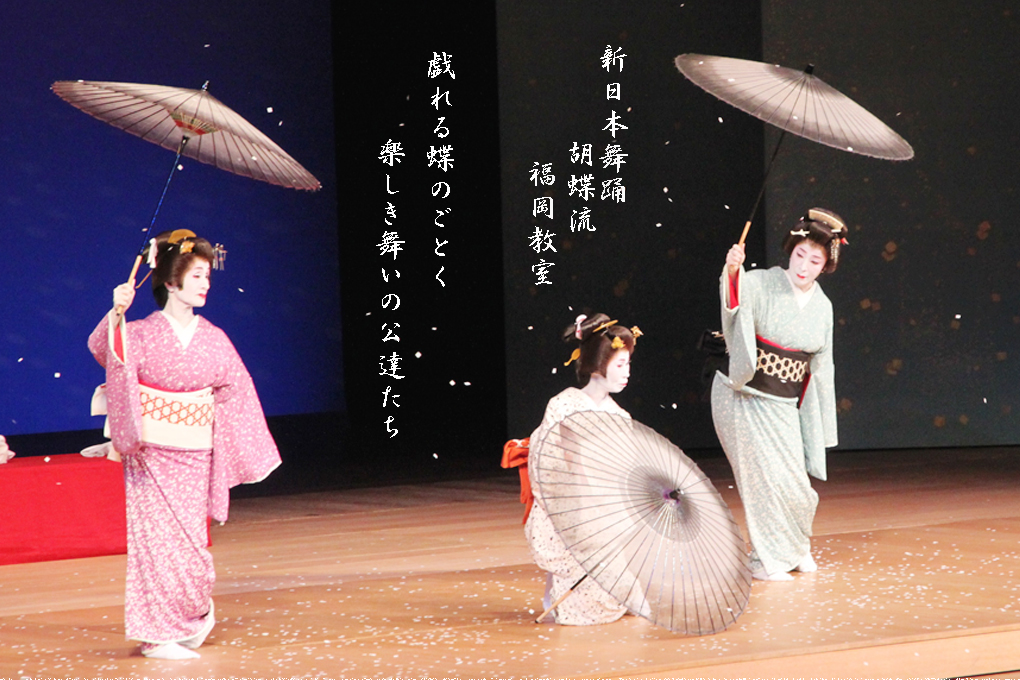 There are four main parts or influences that are the building blocks of Nihon buyō, the most significant of these being kabuki buyō.

The kabuki dances are based on earlier dance traditions, and have the three principal aspects of mai, odori, and furi, as well as incorporating michiyuki borrowed from bunraku dance scenes.

The kabuki buyō started in the early 17th century, grew within the framework of the kabuki theatre and became fully developed in the late 17th through mid 18th century by onnagata(female-role player).

The second part of Nihon buyō is noh. Nihon buyō takes a few key elements from noh such as the circular movements and the tools used in its dances.

The third component comes from elements of folk dances. Folk dances are among the earliest of dances in Japan, and they form the basis of many later dance genres.

The spinning and jumping movements used in folk dances have become incorporated into Nihon buyō. 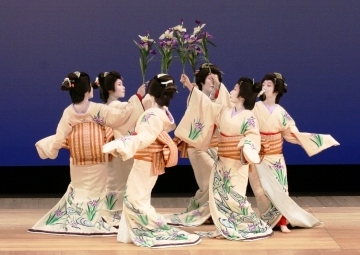 The last part arose out of influences from European and American culture introduced in the modern era in Japan.

The writer Tsubouchi Shōyō said to be the originator of the term Nihon buyō, proposed changes to kabuki theatre under the influence of Western art forms.

These ideas were adopted by some kabuki actors, and also led to the development of a new dance form termed shin buyō.

Shin buyō (new dance) began in the early 20th century during the Taishō period (1912-1926) when kabuki dancer-actors began to experiment with new approaches to kabuki theatre.

Dances on traditional and classical themes may be performed with new choreography, and contemporary popular music may be used to accompany the dance.

In closing, I’d like to recommend you to visit “Kabuki” and “Noh“, thanks