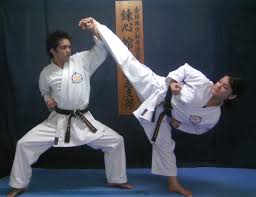 It is a martial art that originated in Okinawa during the Ryukyu Dynasty period (1429-1879).

It spread throughout Japan during the 1920s and then worldwide following World War II.

It is predominantly a striking, kicking and punching art. A Karate practitioner is called a karate-ka. 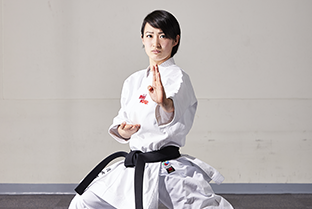 Kata is demonstrations of forms consisting of a series of offensive and defensive movements targeting a virtual opponent.

Competitors choose the kata they will demonstrate from 98 that are recognised by the World Karate Federation.

Key factors include the strength, speed, rhythm, balance and power of strikes and kicks; the solidity, clarity and force of movements; and the proper expression of the meaning of each technique with beautiful, flowing motion.

Competitors are required to demonstrate movement that is both slow and fast, and weak and strong, along with focus and concentration.

In sparring, two karateka face each other in a matted competition area measuring 8m x 8m. Competitors wear a traditional Karate suit known as a “karate-dogi”.

Athletes must land a series of blows on the target area of their opponent’s body with explosive energy and also with precision.

Attacks with good form, power and control earn between one and three points.

In the event of a tie, the competitor who scored the first point is the winner. 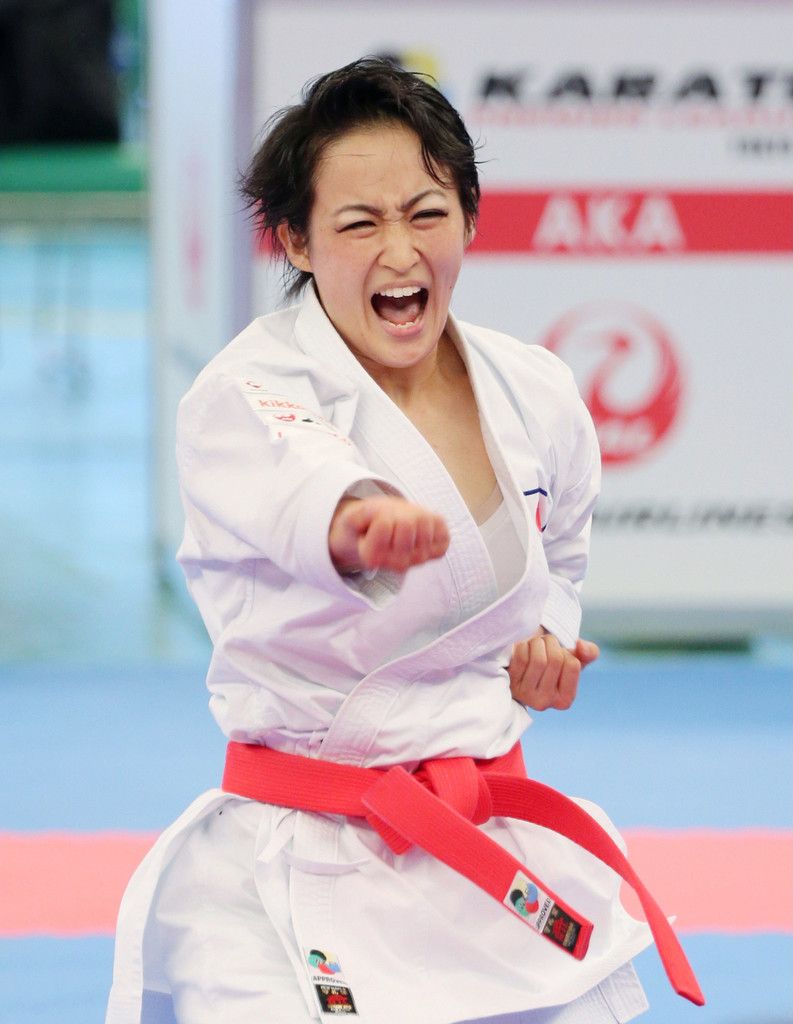 The Ryukyu Kingdom was annexed by Japan in 1879. Karate was brought to Japan in the early 20th century during a time of migration as Ryukyuans, especially from Okinawa, looked for work in Japan.

In 1922 the Japanese Ministry of Education invited Gichin Funakoshi to Tokyo to give a karate demonstration.

In 1924 Keio University established the first university karate club in mainland Japan and by 1932, major Japanese universities had karate clubs. 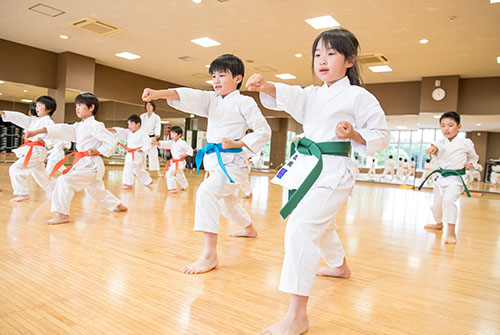 In this era of escalating Japanese militarism, the name was changed from Toude (Chinese hand)to Karate (empty hand) – both of which are pronounced karate in Japanese – to indicate that the Japanese wished to develop the combat form in Japanese style.

After World War II, Okinawa became an important United States military base and it became popular among servicemen stationed there.

The martial arts movies of the 1960s and 1970s served to greatly increase the popularity of martial arts around the world, and in English the word karate began to be used in a generic way to refer to all striking-based Oriental martial arts.

Karate schools began appearing across the world, catering to those with casual interest as well as those seeking a deeper study of the art. 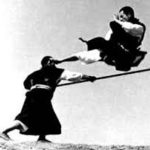 Shigeru Egami, Chief Instructor of Shotokan Dojo, opened that “the majority of followers of karate in overseas countries pursue it only for its fighting techniques … Movies and television … depict it as a mysterious way of fighting capable of causing death or injury with a single blow … the mass media present a pseudo art far from the real thing.” 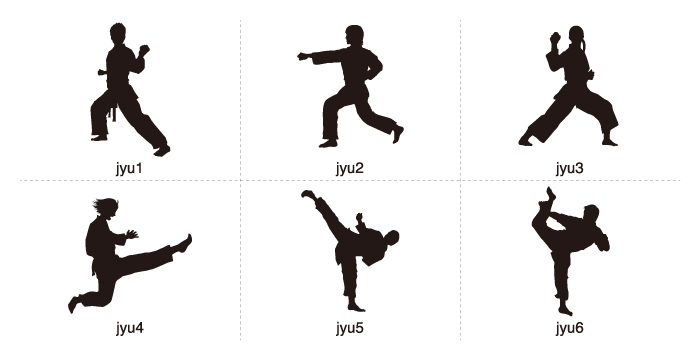 Shōshin Nagamine said, “Karate may be considered as the conflict within oneself or as a life-long marathon which can be won only through self-discipline, hard training and one’s own creative efforts.” 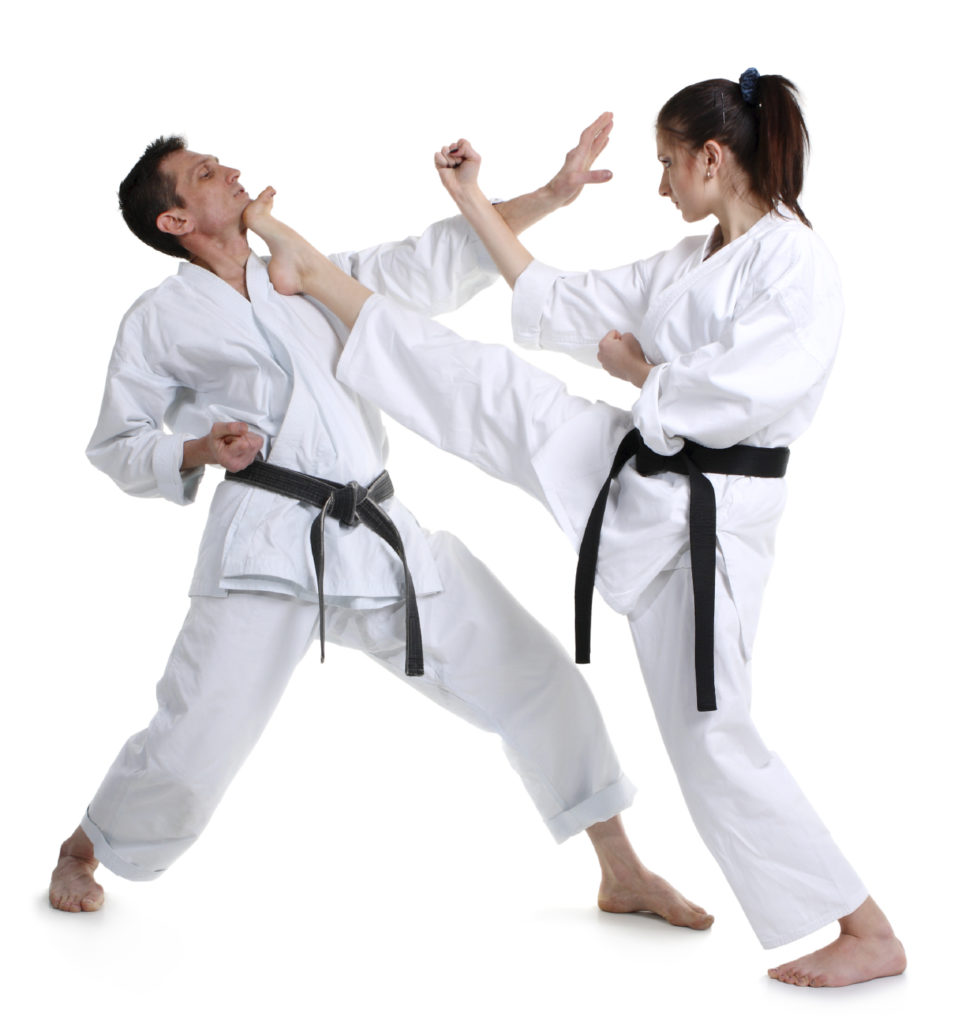 On 28 September 2015, karate was featured on a shortlist along with baseball, softball, skateboarding, surfing, and sport climbing to be considered for inclusion in the Tokyo2020 Summer Olympics.

On June 1st 2016, the International Olympic Committee’s executive board announced they were supporting the inclusion of all five sports (counting baseball and softball as only one sport) for inclusion in the 2020 Games.

What’s certain is that inclusion in the Games is a great opportunity to grow and promote the sport of Karate much more, not only in Japan but around the world. 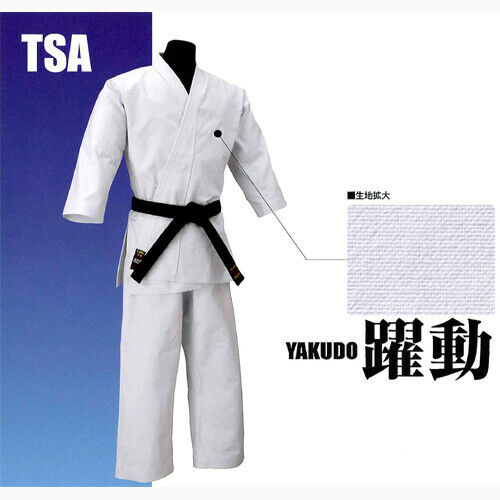 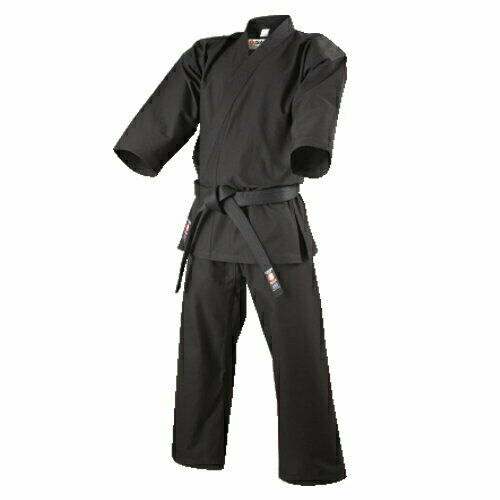