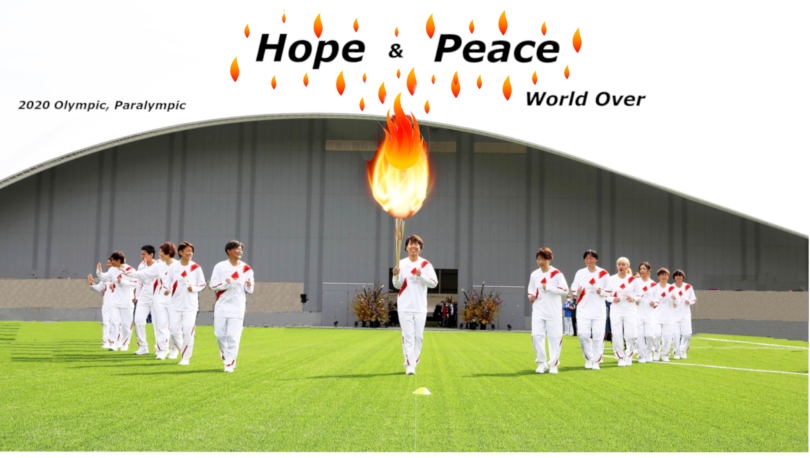 Hi how are you? We have waited, waited for one year to come the day of this, “Torch relay started today a 121-day tour with about 10,000 runners around the nation. 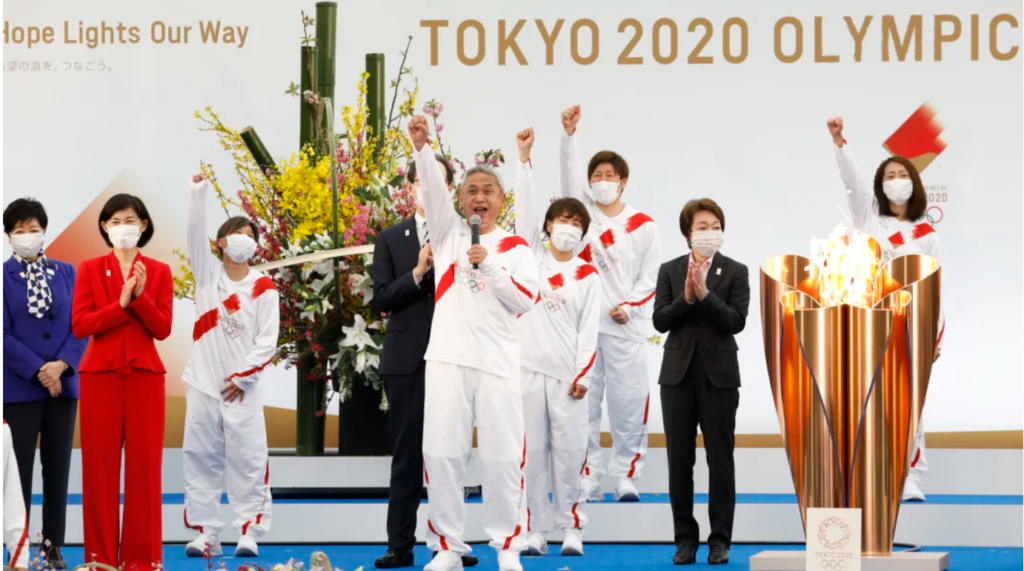 (above photo) At the start, Norio Sasaki, the former director of Nadeshiko Japan, gave a greeting. He said, “I want to bring the light of hope to the Olympic Stadium,” and said, “Everyone will do their best to start!”.

And raised the mood of the venue. After that, Azusa Iwashimizu, who is still active, receives the torch-relay torch and applauds when it is ignited. 16 people, led by Iwashimizu, ran through J-Village with a smile. 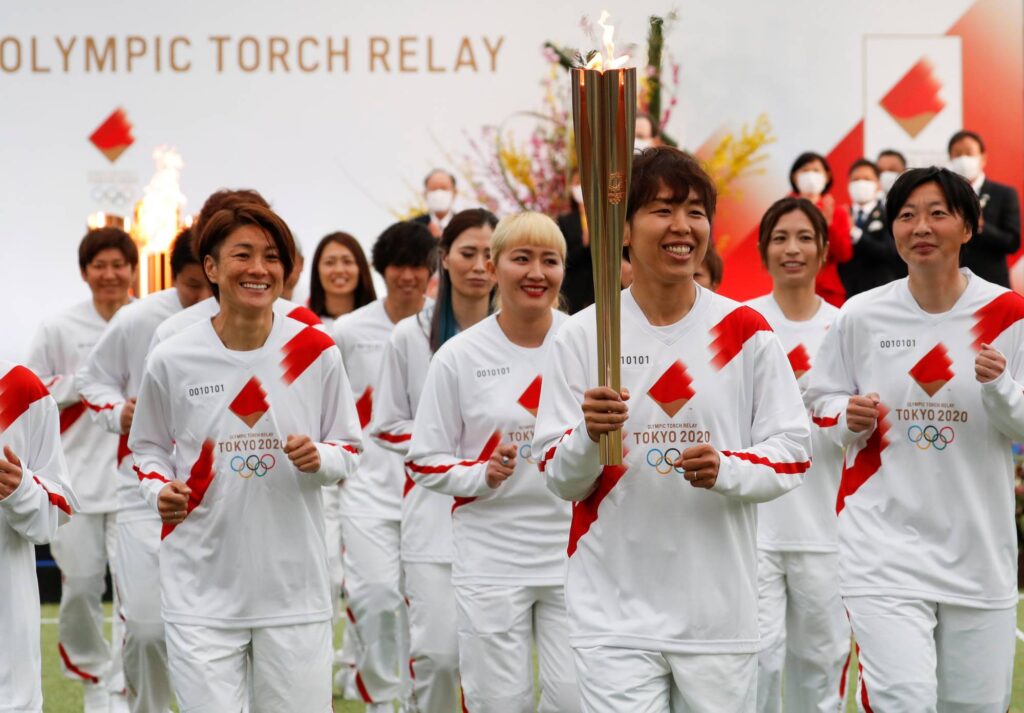 The Olympic torch relay for the Tokyo Games finally started, following a closed-door ceremony that reflected precautions against a health crisis that continues to plague the planet.

The torch left J-Village, located in Naraha and Hirono towns in Fukushima Prefecture, on the morning of March 25. After a 121-day journey around the nation, the flame is expected to light the Olympic cauldron in Tokyo in July 23.

“The Olympic flame has been kept lit quietly and strongly, while the entire world has been in a tough situation in the past year,” Seiko Hashimoto, chief of the Tokyo Olympic organizing committee, said at the kick-off ceremony. 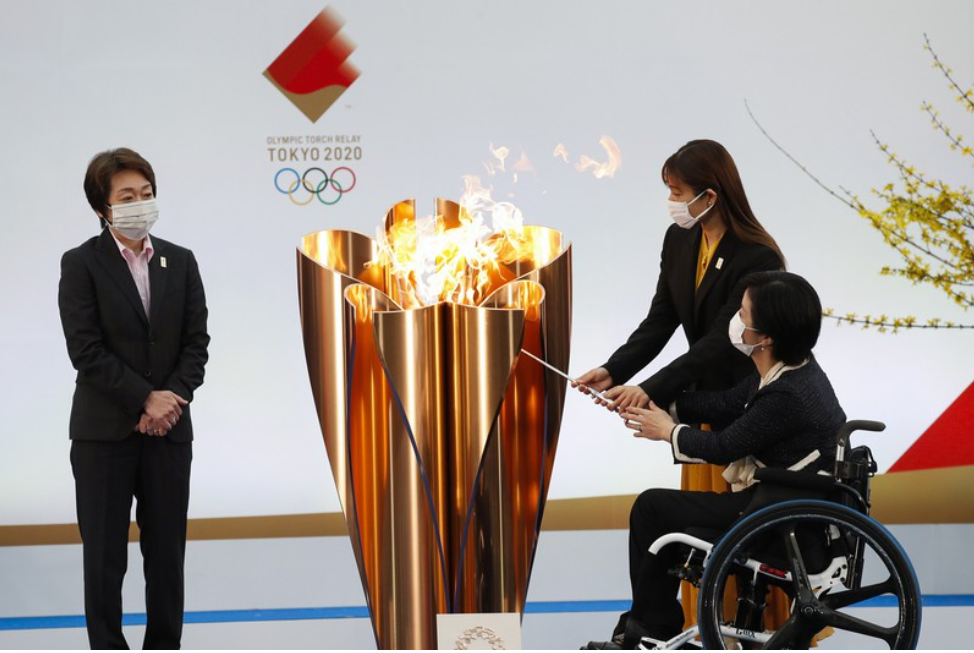 “I hope this flame will turn a light of hope in each and every corner of Japan, and become a band of light to connect a path of hope.”

The ceremony was held behind closed doors at an indoor facility at the village to lower the risk of novel coronavirus infections. A limited number of officials and local children attended.

Before the COVID-19 pandemic forced organizers to postpone the 2020 Games to summer this year, around 3,000 members of the general public were scheduled to be invited to the ceremony.

The flame arrived in Japan from Greece in March 2020. It has been on display in 14 prefectures, including Hokkaido, since the Summer Games were postponed. 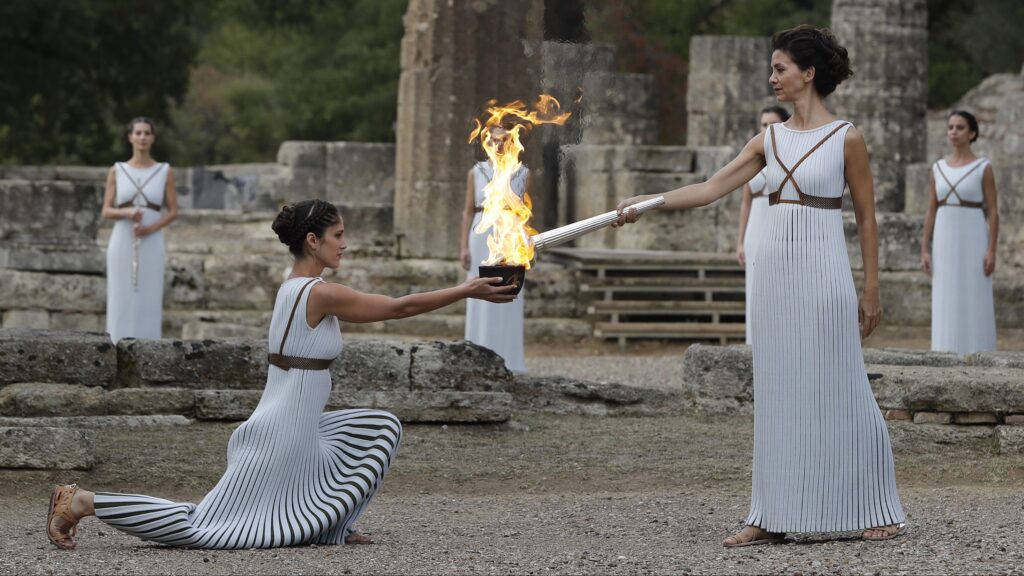 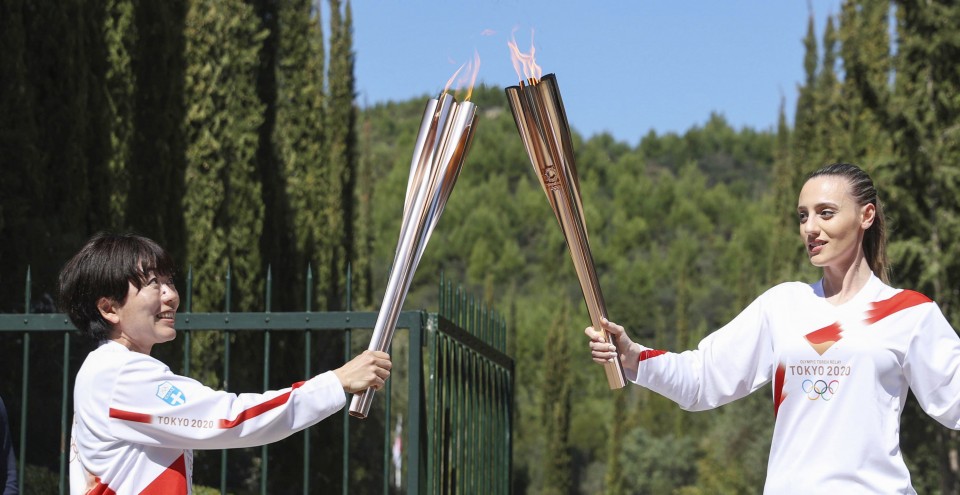 about the meaning of Olympic/Paralympic

Olympic organizers have promoted the Tokyo Olympics as a symbol of reconstruction of the Tohoku region, which was devastated by the 2011 Great East Japan Earthquake, tsunami and nuclear disaster.

The torch will be carried through 859 municipalities around the country. About 10,000 runners are expected to participate.

The torch relay for the Tokyo Olympics started Thursday at the J-Village soccer facility in Fukushima Prefecture, with about 10,000 torchbearers set to carry the flame through 859 municipalities across the country in a 121-day tour.

The ultimate destination will be the National Stadium in Shinjuku Ward, Tokyo, where the torch will be used to light the stadium’s cauldron during the Games’ opening ceremony on July 23. 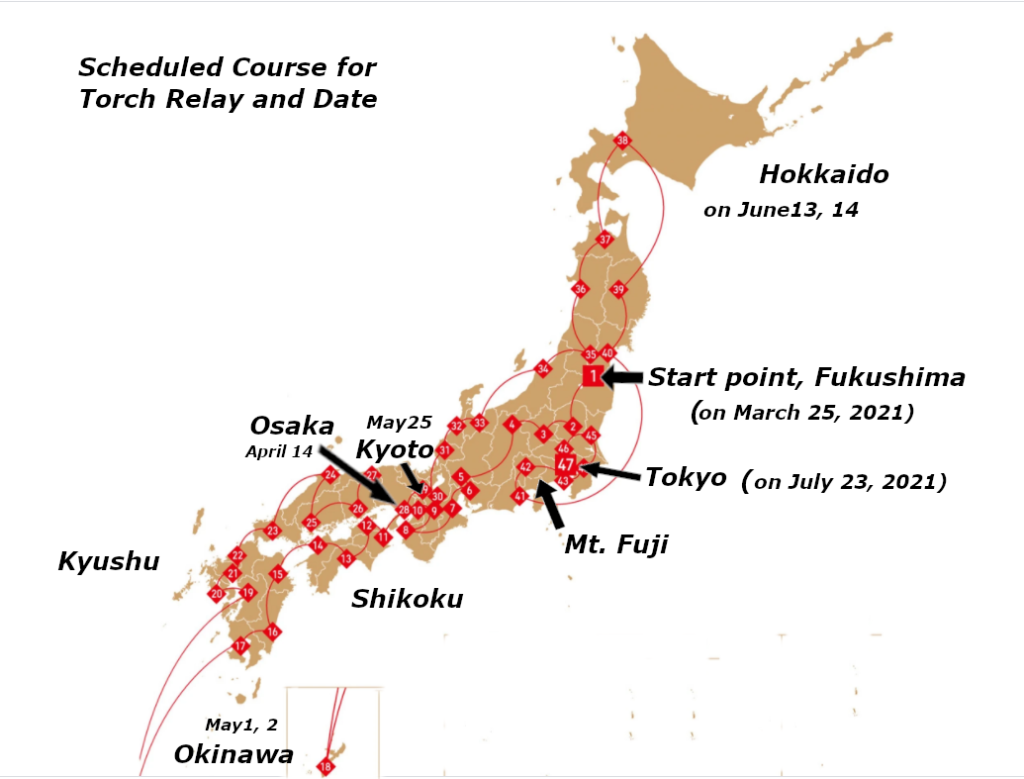 After traveling to 26 municipalities in Fukushima, the flame will head south, reaching Okinawa Prefecture around the start of May before working its way to Hokkaido at the other end of the country and then to Tokyo.

Before entering the opening ceremony on July 23 at the National Stadium, it will pass by various famous tourist attractions, including Todaiji temple in Nara, with its 15-meter-high Great Buddha statue, and Hiroshima’s Atomic Bomb Dome, the skeletal remains of a building preserved as a memorial after the 1945 explosion over the city.

The flame will keep burning at the main Olympic venue until the games close on Aug. 8. 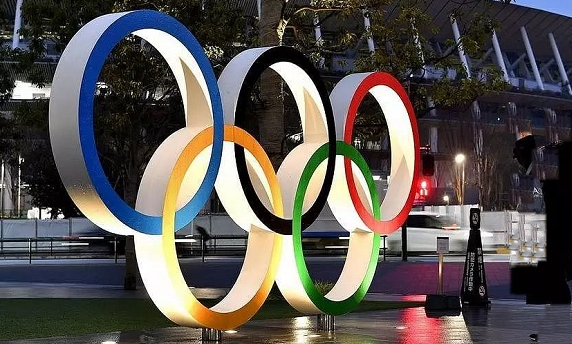 In the end, we have “Tokyo Olympics reach 6-months-to-go mark with welcoming fireworks” and “Let’s overcome the difficulties! Message from the Olympic stadium“, both are well-worth browsing, thanks