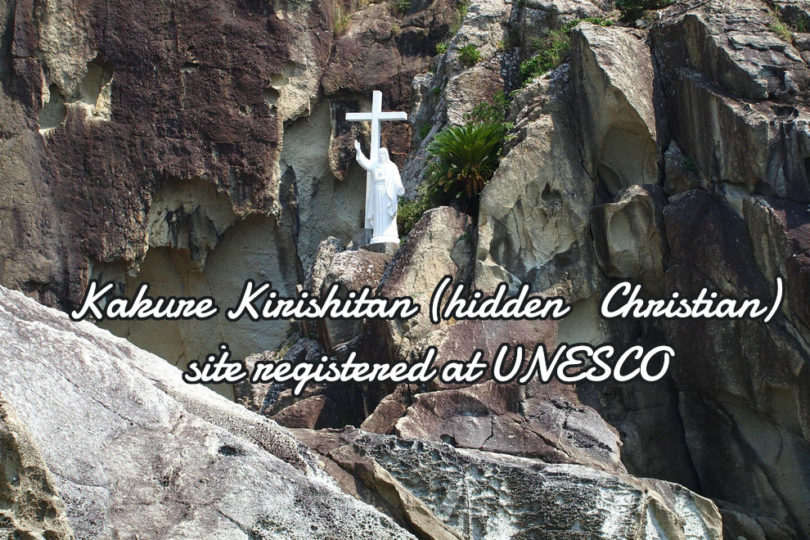 Hello  everyone  how are you? Today’s subject is about “Christianity” in Japan and there were a lot of tragic histories of Kakure Kirishitan (hidden Christian) sites”. 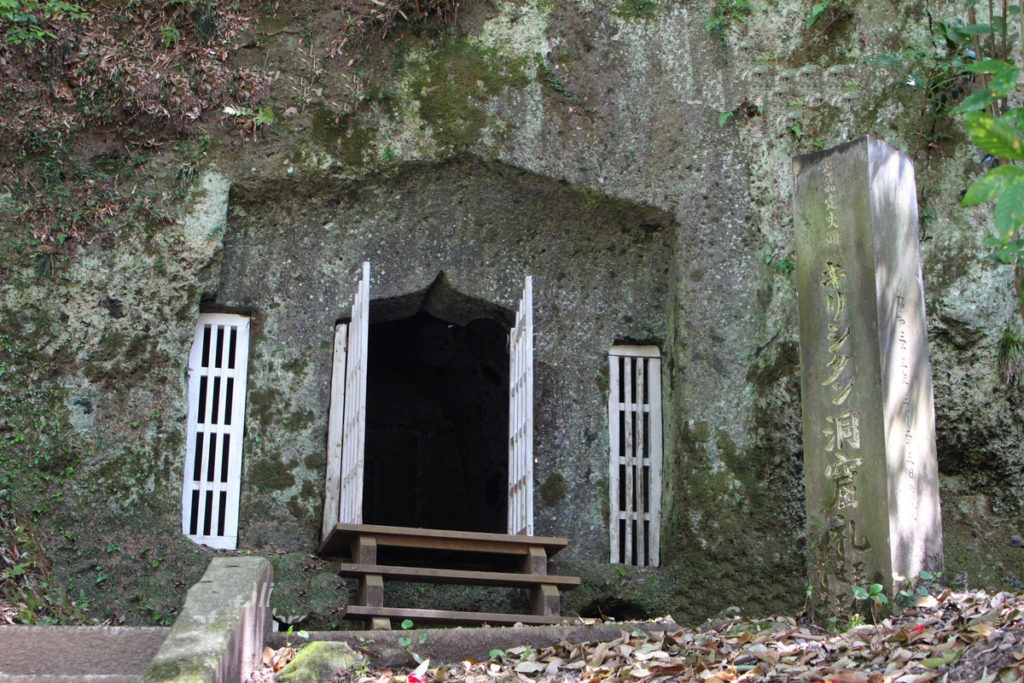 Hidden & persecuted Christian sites in the Nagasaki Region, located in the north-western part of Kyushu island, the 12 components of the site consist of ten villages. 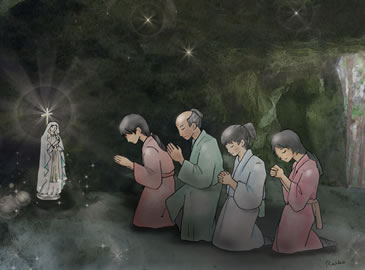 Together they reflect the earliest activities of Christian missionaries and settlers in Japan.

These sites bear unique testimony to a cultural tradition nurtured by hidden Christians in the Nagasaki region who secretly transmitted their faith during the period of prohibition from the 17th to the 19th century.

Origin of Christianity in Japan

Christianity arrived in Japan in 1549 with the Jesuit missionary Francis Xavier. Fanning out from Nagasaki, the new faith won many converts, including a number of daimyōs. 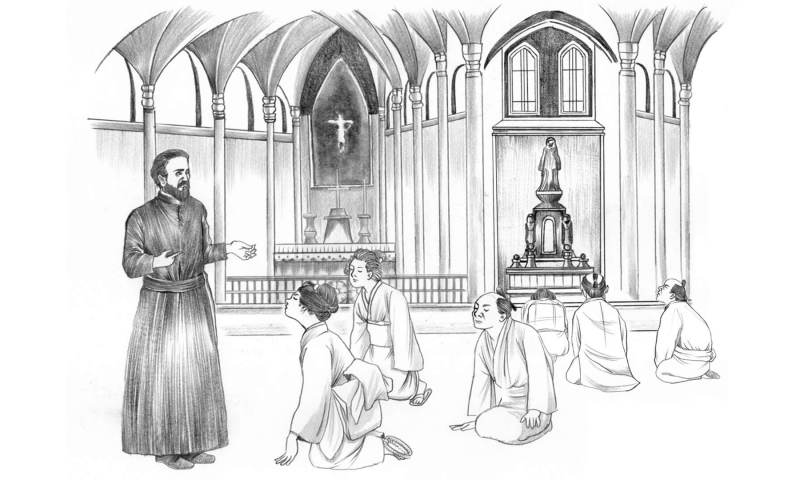 Those who continued to practice Christianity despite persecution “nurtured distinctive cultural traditions,” according to the Japanese government. 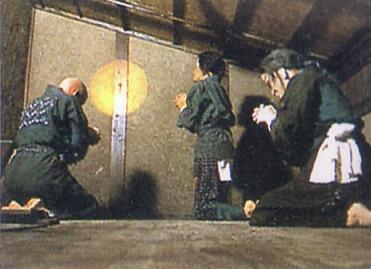 Toyotomi Hideyoshi then Tokugawa Ieyasu persecuted those professing to be Christian. 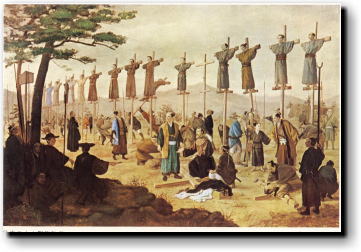 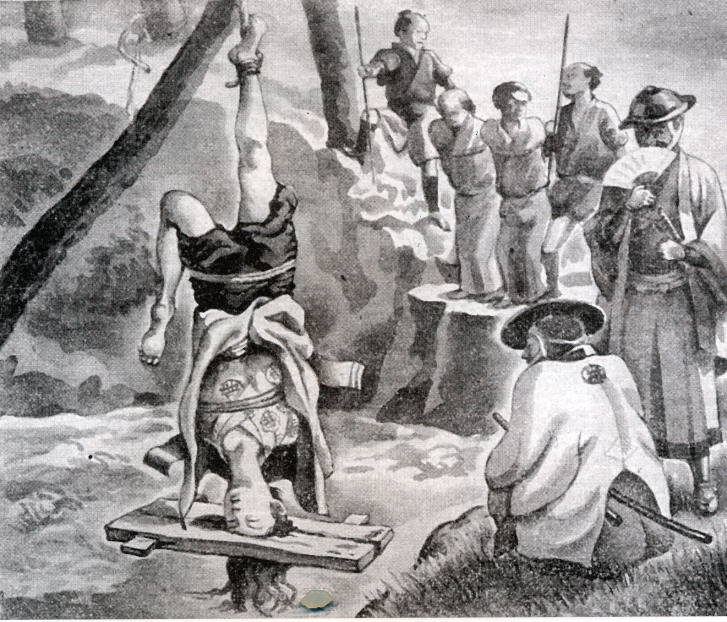 A number of tortures were carried out 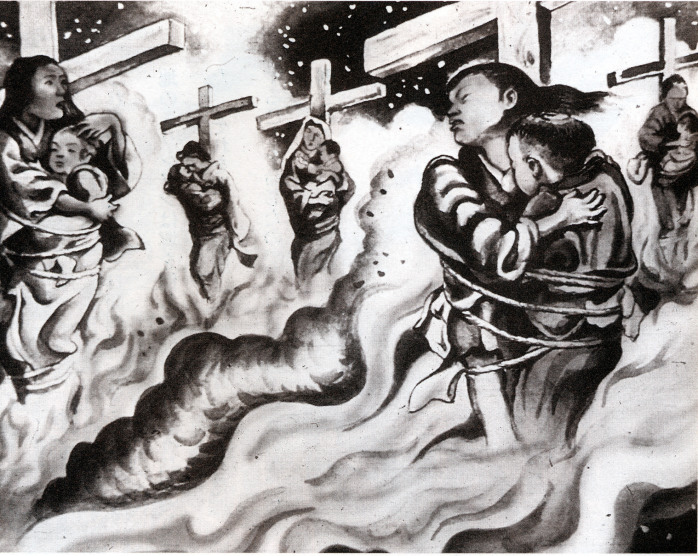 A great number of followers were excuted by fire

Hara Castle and a cathedral, both of which are shown below photos, built between the 16th and 19th centuries.

After the Shimabara Rebellion of 1637–1638, the official repression of Christian practices was combined with a policy of national seclusion that lasted over two centuries. 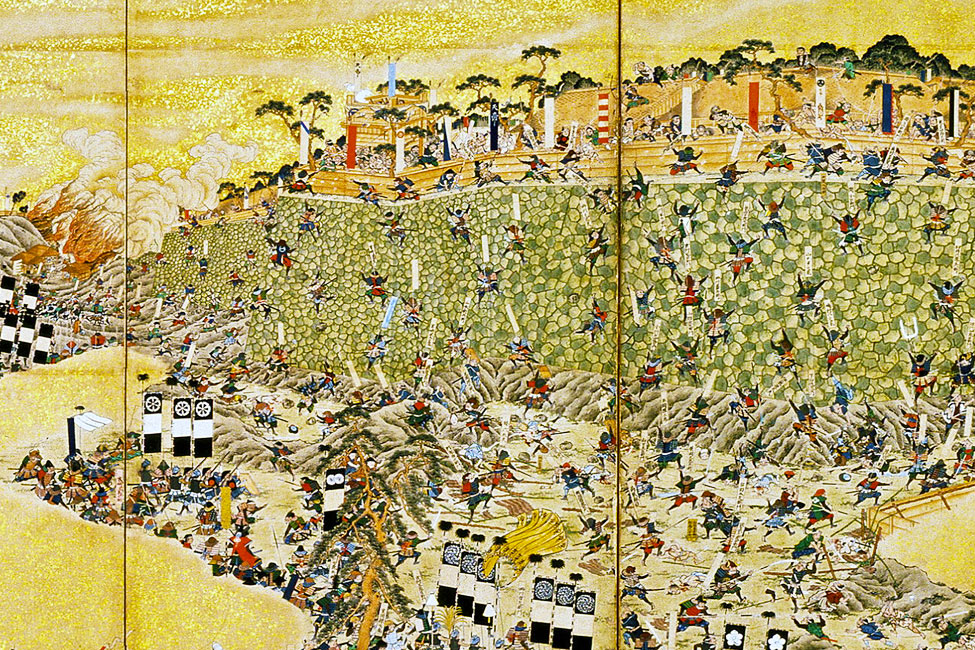 The remains of Hara Castle shown below, a site of the Shimabara-Amakusa Rebellion that led to establishment of a national policy of seclusion, and the beginning of the hidden Christians’ unique system to transmit their faith and beliefs by themselves. 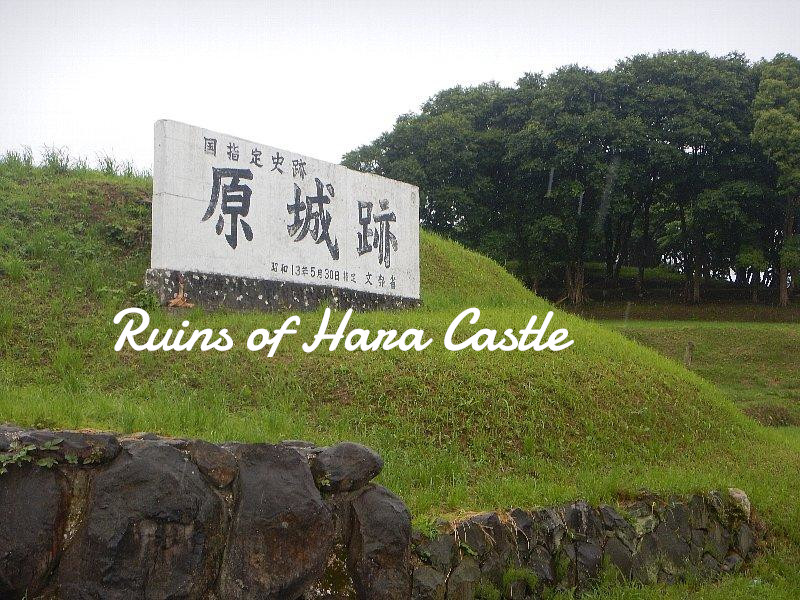 With the advent of Western powers and reopening of Japan in the 1850s and the reforms of the Meiji Restoration, missionary activity was renewed and a number of Hidden Christians resurfaced.

Ōura Cathedral of 1864 is the first of the churches built in subsequent years. 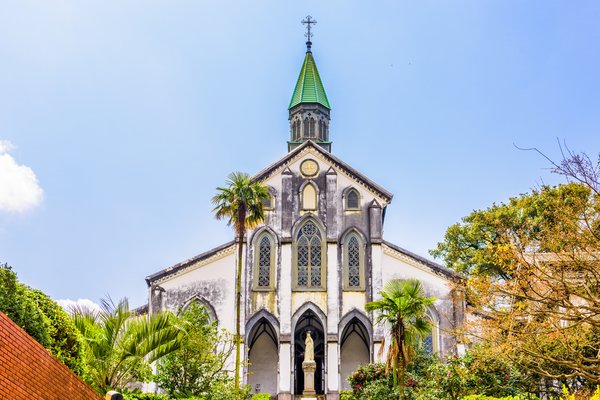 The Oura Cathedral in Nagasaki, the oldest surviving church in the country and which is already designated as a national treasure too

The other locations include the village of Sakitsu in Amakusa, Kumamoto Prefecture, where Christians practiced their faith in secret despite persecution for most of the Edo Period (1603-1868) under the rule of the Tokugawa shogunate.

Village of Sakitsu in Amakusa

The newly added sites “bear unique testimony to a cultural tradition nurtured by hidden Christians in the Nagasaki region who secretly transmitted their faith during the period of prohibition from the 17th to the 19th century,” the committee said on its website.

The UNESCO committee comprises 21 states selected from signatories of the Convention Concerning the Protection of the World Cultural and Natural Heritage.

In 2015, the Japanese government initially recommended 14 candidate components to UNESCO.

But it later withdrew the recommendation and resubmitted it last year under the guidance of the International Council on Monuments and Sites, which advised Japan to focus on the period of prohibition and persecution.

At a museum on Ikitsuki Island in Nagasaki Prefecture, some 100 people including local government officials gathered to celebrate the committee’s decision, setting off firecrackers and scattering confetti.

Some attendees chanted distinctive prayers passed on from their ancestors.

“I’d like to convey the value of the heritage site to my 1-year-old son someday.”

In Amakusa, around 450 people also gathered at a cultural facility to watch the announcement.

“They cast a spotlight on predecessors who kept their faith. I was able to witness a great day,” Emiko Yoshimura, a 67-year-old leader of the congregation at the Sakitsu Church, a symbol of the component sites.

Nagasaki Gov. Hodo Nakamura said in a prepared statement that he hoped the designation would instill a sense of pride in residents while also boosting the local economy.

“We would like to give pride to residents and excitement to visitors through this heritage by engaging in preservation of the sites and revitalization of the region.”

The decision by the committee brings the total number of World H﻿﻿eritage sites in Japan to 22 — 18 cultural and four natural sites.