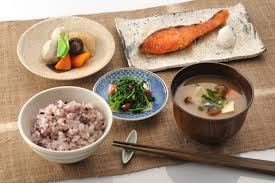 Hi everyone, how are you doing?  Today I’d like to begin with introductory remark of “Washoku” (Japanese authentic cuisine) since we have 4 kinkds of Washoku (Japanese cuisine); No.1 Honzen Ryori, No.2 Kaiseki (懐石）or Cha-Kaiseki (茶 懐石) Ryori, No.3 Kaiseki (会席）Ryori, and No.4 Shojin Ryori (Buddhist dish).

These 4 representative Washoku are originally derived from Daikyo-ryori (大饗料理） which is the oldest style of the traditional cuisine in Japan.

Daikyo-ryori consists of rice, raw meat, dried fish, fruit and confectionery. Only noblemen ate it on a happy day like New Year’s day in Heian period(794-1185).

Cooking skills was not developed then, Daikyo-ryori was simple though it was cuisine.

Japanese cuisine encompasses the regional and traditional foods of Japan, which have developed through centuries of social and economic changes.

The traditional cuisine of Japan is based on rice with miso soup and other dishes; there is an emphasis on seasonal ingredients.

Side dishes often consist of fish, pickled vegetables, and vegetables cooked in broth. Seafood is common, often grilled, but also served raw as sashimi or in sushi.

Seafood and vegetables are also deep-fried in a light batter, as tempura.

Apart from rice, staples include noodles, such as soba and udon.

Japan also has many simmered dishes such as fish products in broth called oden, or beef in sukiyaki and nikujaga (meat and potato stew).

Dishes inspired by foreign food—in particular Chinese food like ramen, fried dumplings, and gyōza—as well as foods like spaghetti, curry, and hamburgers have become adopted with variants for Japanese tastes and ingredients. 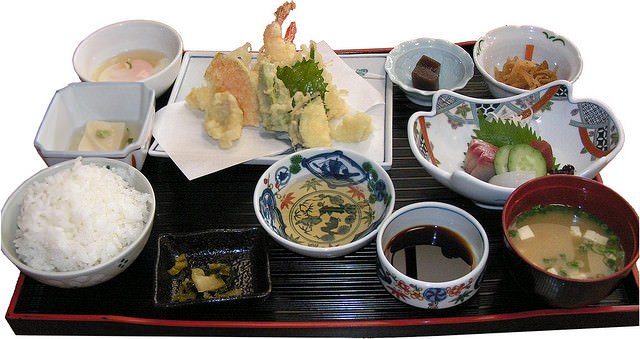 Historically, the Japanese shunned meat, but with the modernization of Japan in the 1880s, meat-based dishes such as tonkatsu (pork cutlet) became common.

Japanese cuisine, particularly sushi, has become popular throughout the world.

In 2011, Japan overtook France in number of Michelin-starred restaurants and has maintained the title since then.

The land of Japan is long in the north and south, the sea, the mountains, the village and expressive nature spread, so the diverse ingredients rooted in the area are used in various places.

In addition, the cooking technology making the best use of the taste of the material, cooking tools are developed too.

And the biggest feature is nutritional balance to support healthy eating habits.

Japanese meal style based on Sanju Sanbe is said to be an ideal nutritional balance.

In addition, by using Umami (patability) well, you realize a diet low in animal fat and oil, these factors helps people’s longevity and obesity prevention.

In Japan, it is customary to say itadakimasu (I [humbly] receive) before starting to eat a meal.

“Itadakimasu“, both hands are put together in front of the chest or on the lap.

Itadakimasu is preceded by complimenting the appearance of food. The Japanese attach as much importance to the aesthetic arrangement of the food as its actual taste. 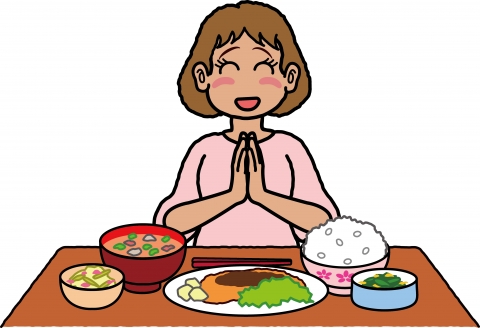 Before touching the food, it is polite to compliment the host on his artistry.

It is also a polite custom to wait for the eldest guest at the table to start eating before the other diners start.

“Go-chisō-sama deshita“ (It was a feast) to the host after the meal and the restaurant staff when leaving.

In February 2012, the Agency for Cultural Affairs recommended that ‘Washoku: Traditional Dietary Cultures of the Japanese’ be added to the UNESCO Representative List of the Intangible Cultural Heritage of Humanity.

Below are listed some of the most common: 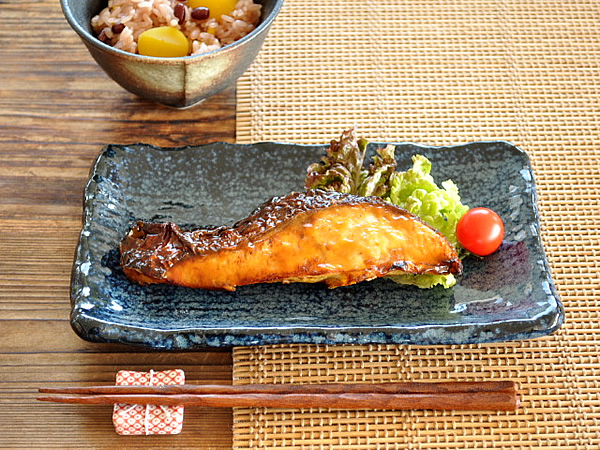 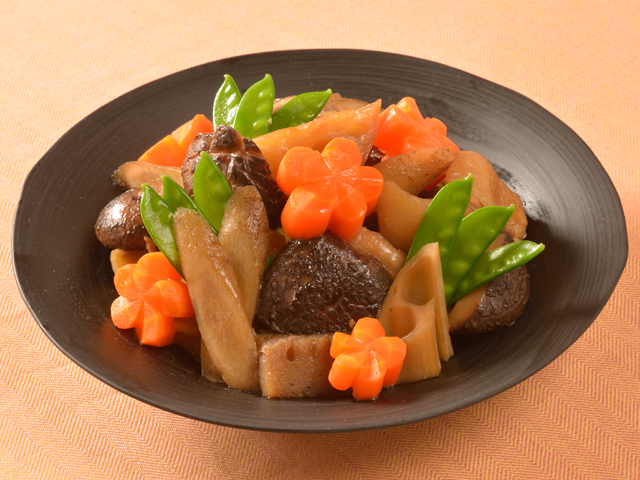 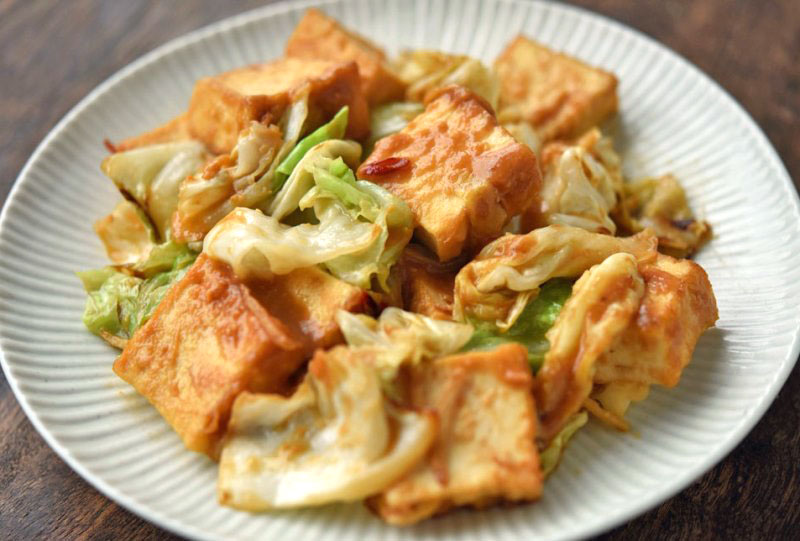 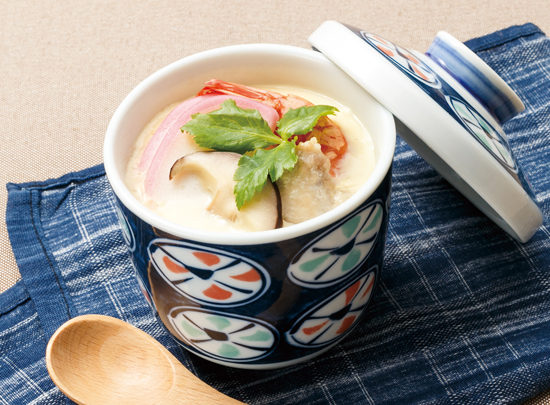 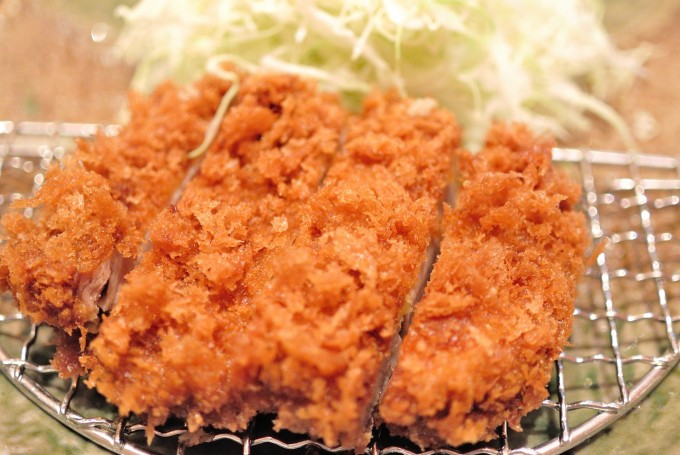 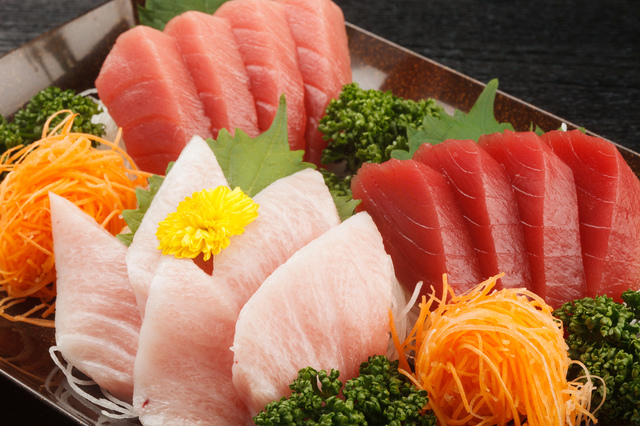 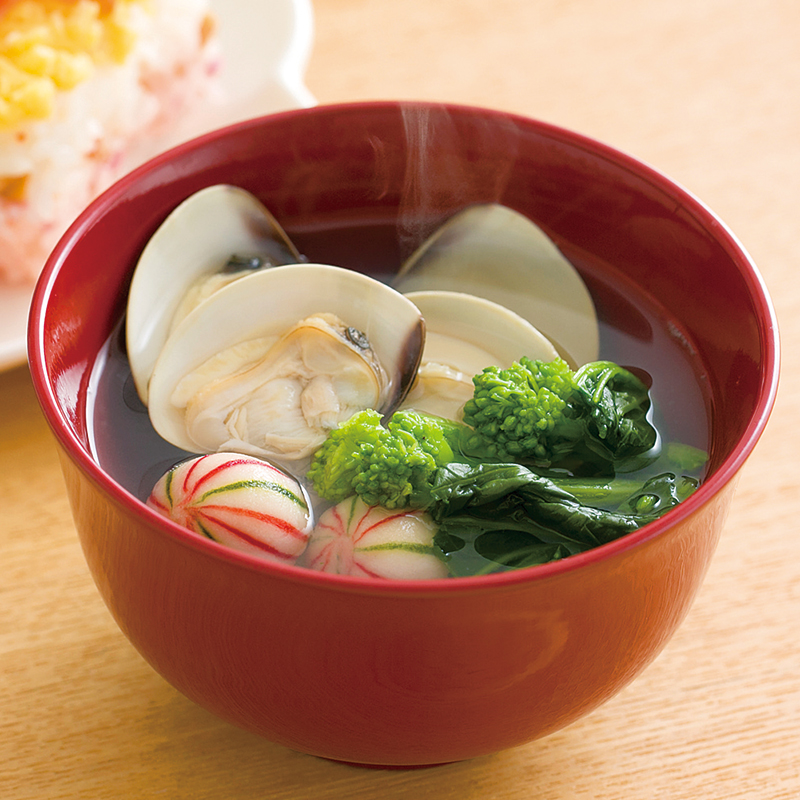 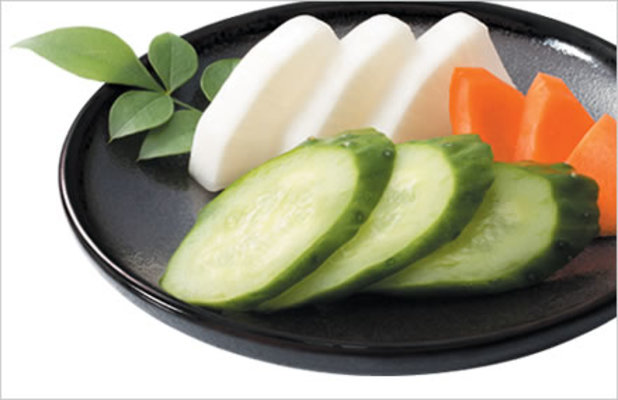 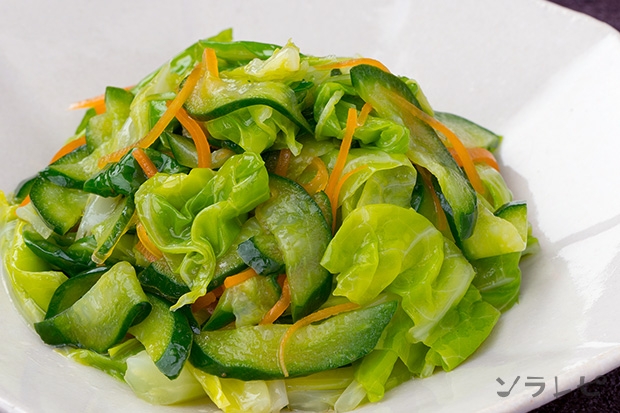 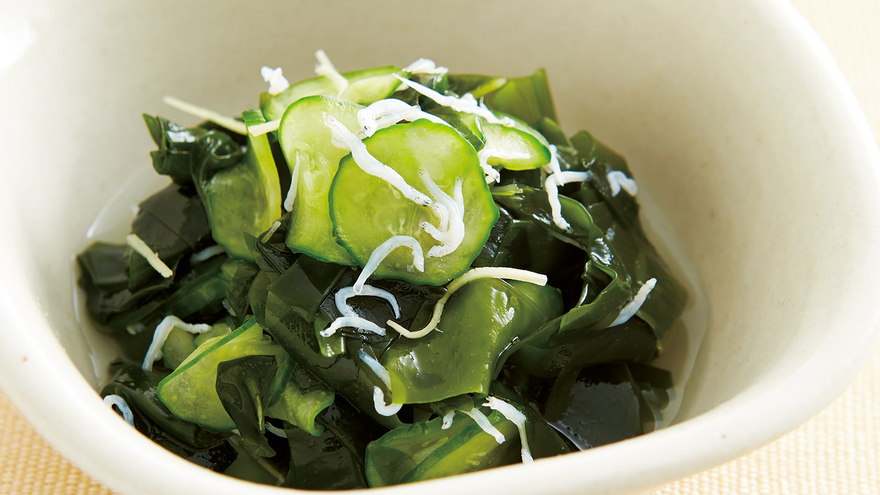 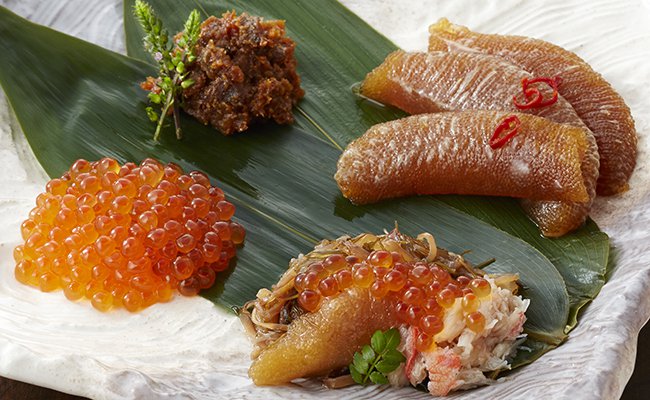 The Japanese food culture is being lost？

Appealing to foreigners by making Japanese foods an intangible cultural heritage may also be one of the backgrounds which registered.

On the other hand, howver, I think that Japanese modern people are beginning to forget and/or tend to abondon the food culture that Japan has cultivated since ancient times.

That’s because reflecting the fact that a decline in food self-sufficiency rate, food waste disposal high rate in the world, crisis of temperature difference between seasons due to climate change, dilution of interest in annual events and so on.

What did you think about that? It may be a good time to think again about the spirit of the Japanese who lived close to the nature brought by the rich four seasons.

The times change and the actual life changes, but we do not forget to keep on the underlying spirit, is not that?