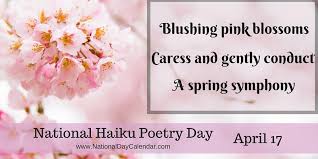 Hello Messrs. ＆ Mses. Japanophiles.  how are you doing?  Today I’d like to talk about Haiku (Japanese Poem) which is said to be one of “Cool Japan.

Every day this busy modern hustle and bustle days, after you put your mind to it and what about enjoying the connection with the universe in the words of haiku, five, seven, and five syllables respectively sent from the universe. 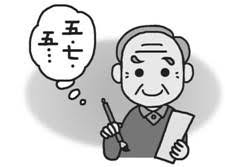 Many people enjoy attending haiku gatherings where they share their own poems with others.

A unique feature of haiku is that they evoke seasonal feelings. Every haiku must contain a kigo-a word associated with a particular season. Books called saijiki list season words for Japan’s spring, summer, autumn, and winter.

Another unique feature is the use of kireji, or “cutting words”. There’s a kireji somewhere in every haiku, which served to break up the flow of the poem.

We take a look at a famous haiku by Matsuo Basho, for instance. It describes a from jumping into an old pond and the sound of the water. Let’s listen,

Furuike ya (The old pond-)

Kawazu tobikomu (A frog jumps in,)

Mizu no oto (The sound of the water.)

The “ya” in “furuike ya” is the kireji which aurally creates a brief pause and gives each reader a chance to read between the lines, so to speak. (in English translation, we use a dash mark – for kireji)

In Japanese culture, beauty lies in the things left unsaid, and people enjoy the opportunity to use their imagination. They use of kireji is similar, for example, to the use of empty space in ink painting, which we say  suiboku-ga as shown below ,  of which is very important. 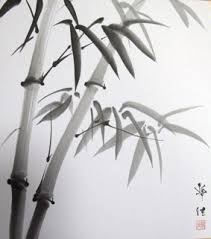 In the 15th century, a genre of collaborative poetry called renga became very popular. In renga, several poets take turns composing a short stanza to create a long, linked poet. The first stanza of a renga poem eventually became a poetic form in its own right, which what we now know a haiku.

The new short form was elevated to the realm of art in the 17th century by Matsuo Basho. His works have been translated into many languages and have received international acclaim.

Minimalist in the extreme, haiku can express anything and everything with so few words. It was the Japanese love of brevity that gave birth to this “miniature literature”.

Here’s some examples as below,  which you’ll enjoy Haiku 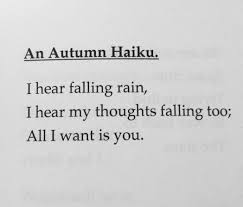 So let’s follow the teachings of the predecessors and closing your eyes and putting your mind to it so as to make Haiku, shall we? 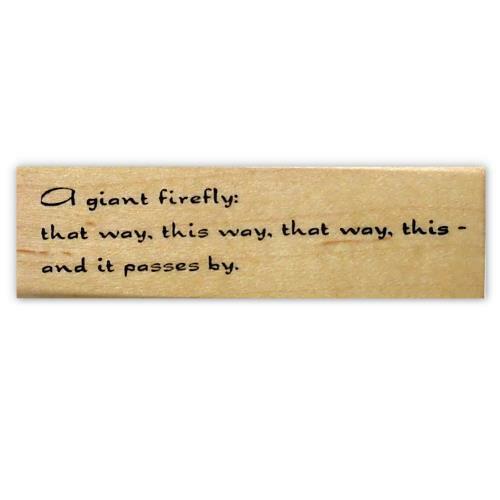