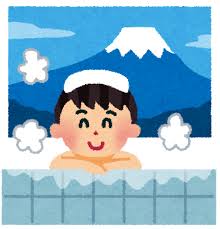 Hi  everyone  how are you doing?   Today’s theme is “Public Bathhouse” (Sento in Japanese) which unfortunately have gradually been going out of business and disappearing.

That’s because most people have their own showers and baths at home these days and it seems that many young Japanese don’t even soak in the bathwater so much.

If you are someplace in Japan, you’ll see some people entering a curtain bathed which is called “Noren” in Japanese in sunlight at sunset. That’s where is called “Sento”, (a public bathhouse). 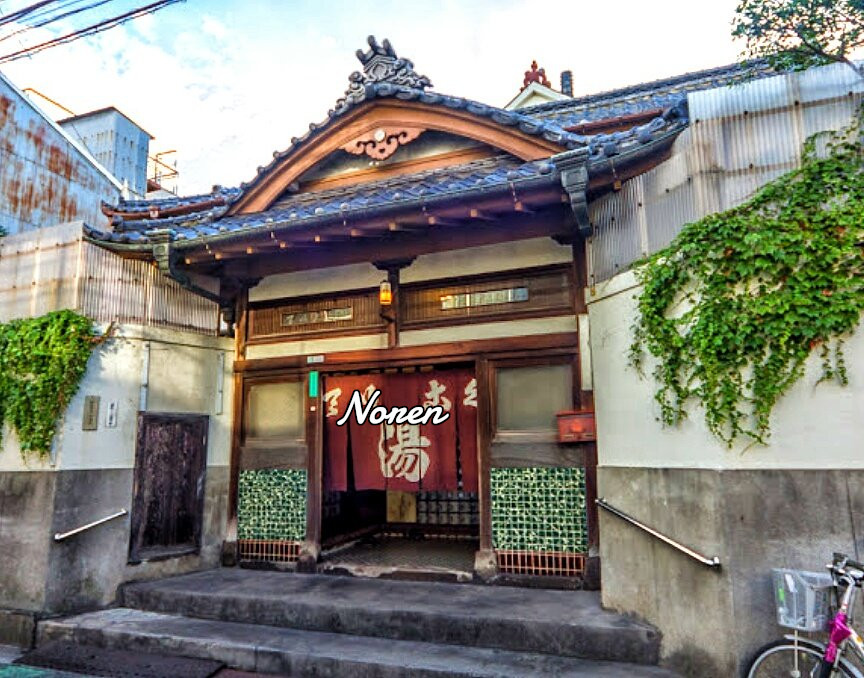 There’s a slightly elevated reception desk just inside the entrance. This is where you pay to get in.

The changinｇ room has a high ceiling and a spacious feel. Here you remove all your clothes, including underwear. Everyone is required to bathe in the nude.

When you are ready, you go into the large bath hall which has a washing area and one or more tubs.

There are many people who have a bathtub at home but still regularly visit a bathhouse. It’s because they take immense pleasure in taking a long soak in a huge tub.

Public bathhouses became ubiquitous in the 17th century. Apparently, bathouses had rooms upstairs that bathers could relax in.

Public Bath is said as “Hadaka no Tsukiai”?

Why it is said as “Hadaka no Tsukiai”, it’s because literally “Naked Meetings”-in other words, everyone is equal in the bath.

There were all kinds of customers, including sword-carrｙng samurai, because bathhouses were places where people could socialize with one another regardless of class.

This one has a Japanese-style garden right outside the changing room. The mixture of greenery and seasonal flowers is designed to help you bask in the afterglow of bathing. 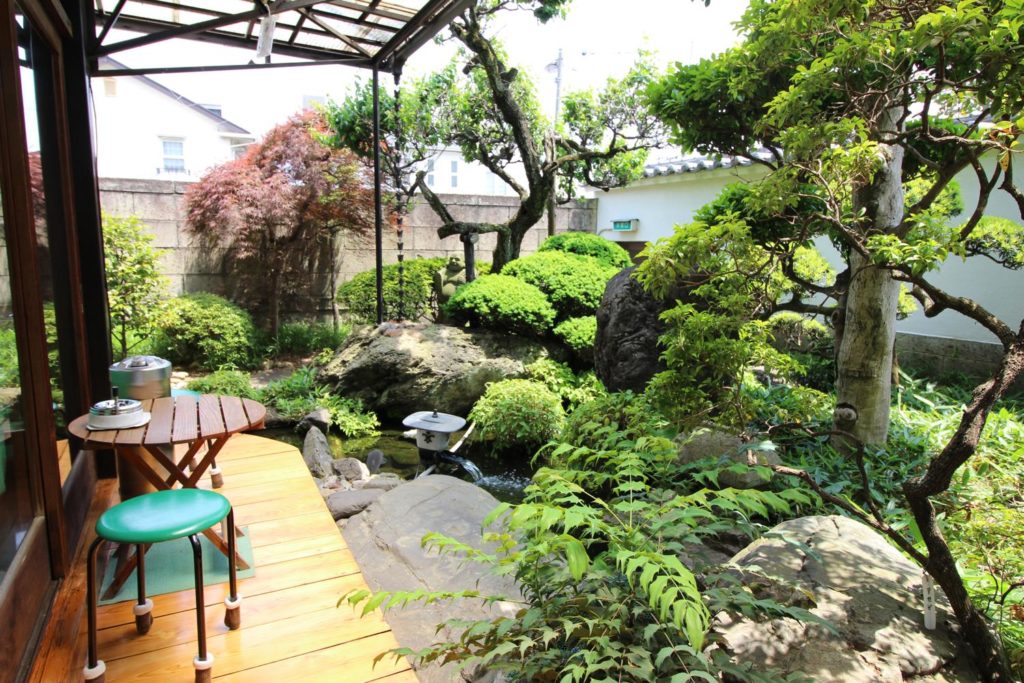 The exterior of this bathhouse was made to resemble that of a castle. In fact, it’s not unusual for bathhouses to adopt the architectural styles of such important buildings as castles and temples. 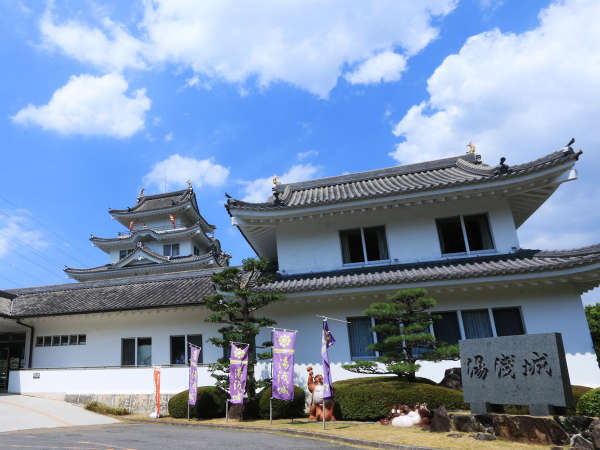 Going to one of these places give you the kind of luxurious experience that you don’t get in everyday life.

Why is Mt.Fuji depicted on the murals of Public bath?

Most bath halls feature a landscape mural for your enjoyment. These examples are of Mt.Fuji, a symbol of Japan. Mt.Fuji is actually the most common theme.

When the custom of paining Mt.Fuji murals started in the early 20th century at a Sento in Kanda in Tokyo. In those days, the painters doubled as a kind of advertising agency, painting advertisements for nearby stores on the wall of the Sento.

They painted the Mt.Fuji mural above them for free as part of their service. I heard recently that there’s now a bathhouse in Sumida-ku with Tokyo Sky Tree on its wall, as the pictures are keeping abreast of the timers. 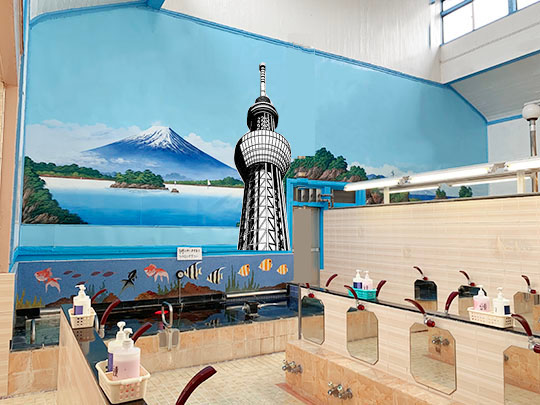 The murals are done by specialist painters. The painter gets started in the morning and completes the mural before the bathhouse opens in the late afternoon. 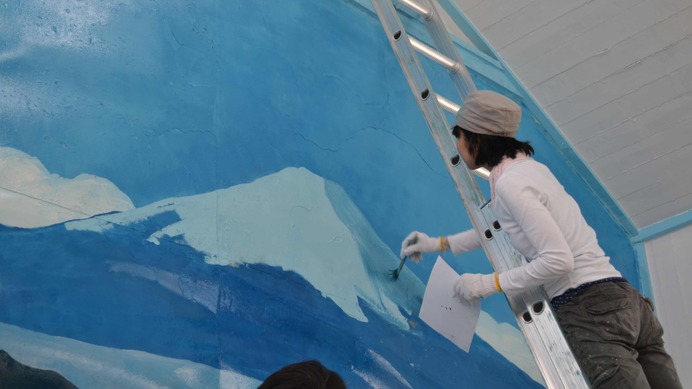 The completed work presents a spectacular outdoor scene that you can gaze at while soaking in the tub.

I think it’s very important to explain to foreign visitors the etiquette of the bathhouse so that they can avoid any faux pas.

First of all, as it’s natural that naked is important when entering the bath hall. If you feel uncomfortable about it, you have no choice but take your all of clothes off and put them a kind of box or locker there.

Second, you should wash your body before soaking in the bathwater-not just “kakeyu” (just shower or rinsing with water) but using soap, because everyone shares the same bathwater.

And third, you shouldn’t take your towel into the bath with you, and before leaving the bath hall, you should wipe yourself dry so as not to wet the changing room floor.

These are just main advice and you better follow other bathers’there accordingly.

Public bathouses are not just places where you go to scrub yourself clean. They give you a chance to temporarily escape from the troubles of everyday life and truly relax. 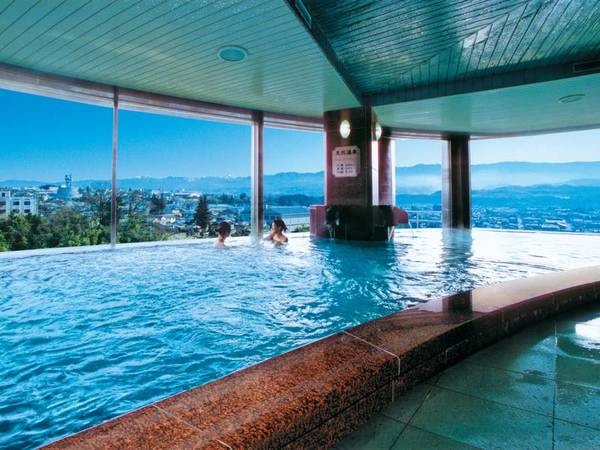 Southern Alps seen in the background

In closing, we have a similar article of “「Konyoku 」Mixed Bathing might be
on the verge of extinction? which will well worth a visit, thanks