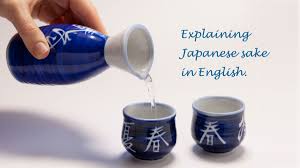 Hi everyone how are you?   I’m quite happy to announce you that today’s topic is “Sake/Nihonshu“、which give the supreme happiness to Sake-lover like me.

A moment without “Sake” is a time without Smartphone

Japanese people have been sake drinkers since ancient times. Throughout the history of rice cultivation, its production went through a number of trials and errors before evolving into what it is today.

We also say sometimes “Nihonshu” (Japanese liquor) was used for various kinds of religious ceremonies, court festivals, and drinking games from the olden times of Japan.

The maximum annual consumption of it in Japan was about 2 billion liters in 1993, however, it has decreased to 700 million liters in 2017 due to strong impact of Chouchu(distilled liquor) and wines from foreign countries. 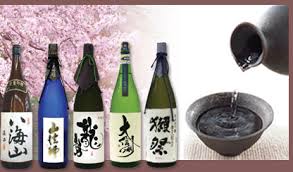 At present,more than 20,000 varieties of it are being produced.

On festive occasions, it’s traditional to break open a cask’s lid by beating with wooden mallet.

It is being served to everyone present,so they can share in this felicitous moment.

The primary ingredients of sake is rice-Japan’s staple food. Since the earliest times, life in Japan has revolved around agriculture and Japanese culture has developped together with rice cultivation.

Since long ago, offerings of food to the deities have invariably included both rice and sake made from rice.

Originally, it was used mainly for religious rites, but it gradually spread among ordinary people and the brewing techniques were further refined.

Just as with the grapes used to make wine, specialized varieties of rice are used for brewing it. Known as saka-mai, they produce rather large grains, which are polished and steamed for making it.

Two types of mould are essential for brewing sake. One is the fermentation agent know as Koji, which turns the starch in the rice into sugar.

The other is a yeast that produces the alcohol and brings out the flavour and aroma.

The slightest change in the weather or temperature during brewing can affect the taste of the sake.

With great care and attention, the breweres spend around one month turning the ingredients into Nihonshu.

It is thanks to their skills that Nihonshu, which has an unusually high alcohol content compared with other fermented beverages, can be created. 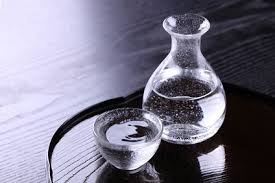 In recent years, new kinds of sake which is looking just as white-wine have been introduced targeting female drinkers.

Usually, it is thought to taste best when it’s freshly made. But some one has been aged, just like wine.

In England, one of the world’s most prestigious wine cometitions established a new nihonshu division in 2007.

Over the past five years. British imports of it have been increasing.

During its history of more than 1,000 years, it has undergone various changes.

For many Japanese people, it is still their beverage of choice. 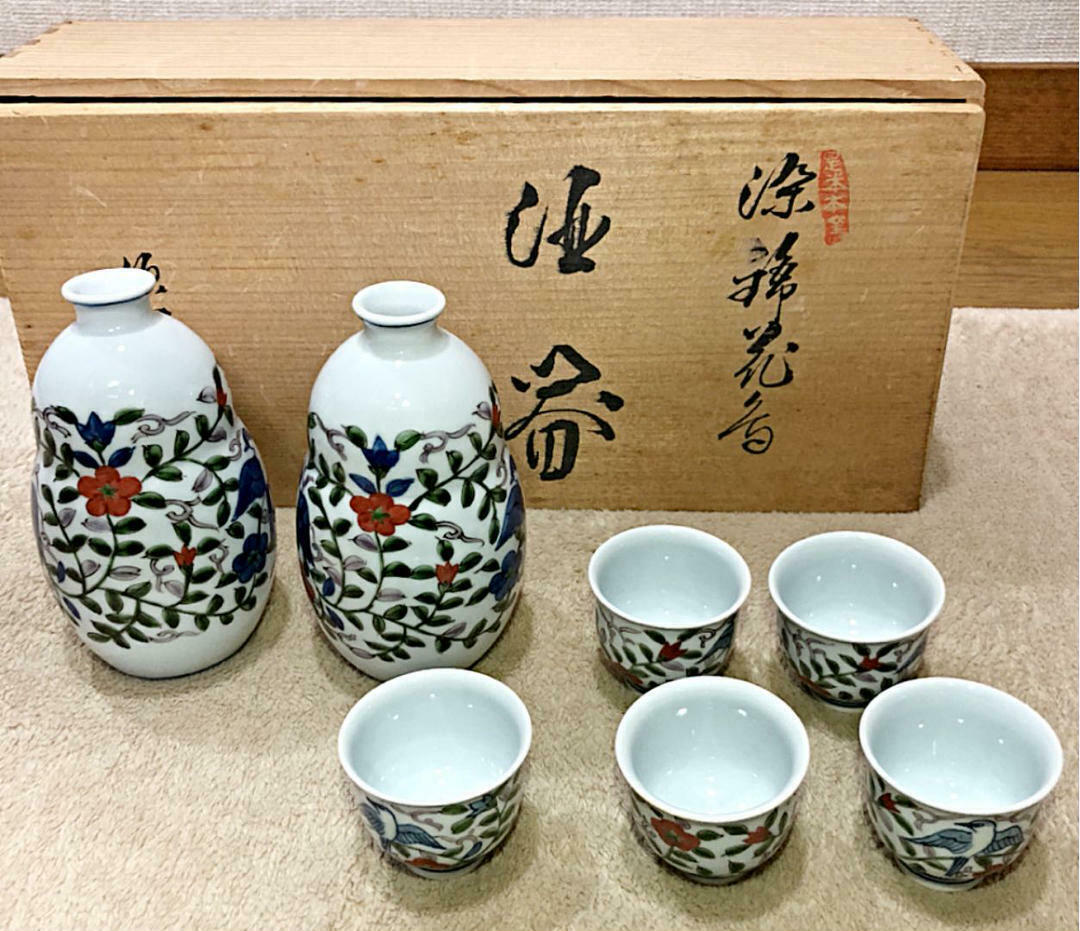 What’s the difference in fermentation stage between Sake and wine?

Nihonshu is made by fermentation just like wine and beer, but it involves a more complex brewing process.

Wine is naturally fermented by pressing grapes and adding yeast.

Sake, however, is not fermented by adding yeast to rice, but through the use of koji (a kind of mold), which converts starch in the rice into sugar.

The rice begins fermenting once yeast is added to this sugar. Because the saccharification and fermentation processes occur in parallel in the same container, the process is called multiple-parallel fermentation.

The 2017 Customs figures on clearance-based export volume and value of it was released in February 2018.

Export volume increased by 19% compared to the previous year and reached 2.7M cases (at 8.64L per case).

The export value increased by 20% and reached $171M US. Both export volume and value have been at a record high for the last 8 years.

The number of export regions and countries increased by 1 to 67 and although some countries ceased imports.

Export data available to the public goes back as far as 1988 and Croatia and Slovenia imported Nihonshu for the first time in these records.

Former fourth largest partner China climbed to third place through significant growth in both volume (175%) and value (184%), bringing each to approximately 10% of the export market.

In Europe, the number grew from 10,550 to 12,200 in this short period, but even this was outpaced by the over 50% increase to 69,300 outlets across Asia. In addition, top (and even some lower-tier) non-Japanese restaurants have begun listing sake.

Finally, please enjoy seeing the following video titled “The heart of Sake”, which describe the points of Sake how to brew, what kinds of Sake, what kind of purposes Sake can be used, and how people enjoy with Sake and so on, that we recommend you to see, thanks

In order to enjoy heartily sake, quality sake and fine sake drinking vessel, I’d like to recommend the following it as it is from well-known Arita ware. 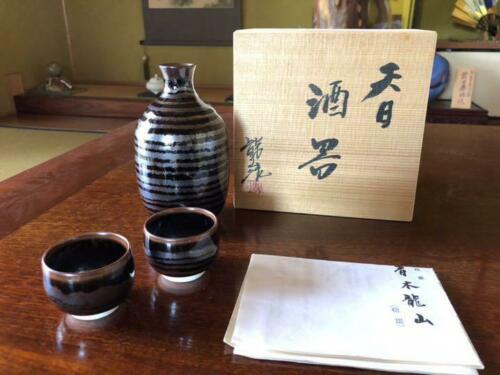